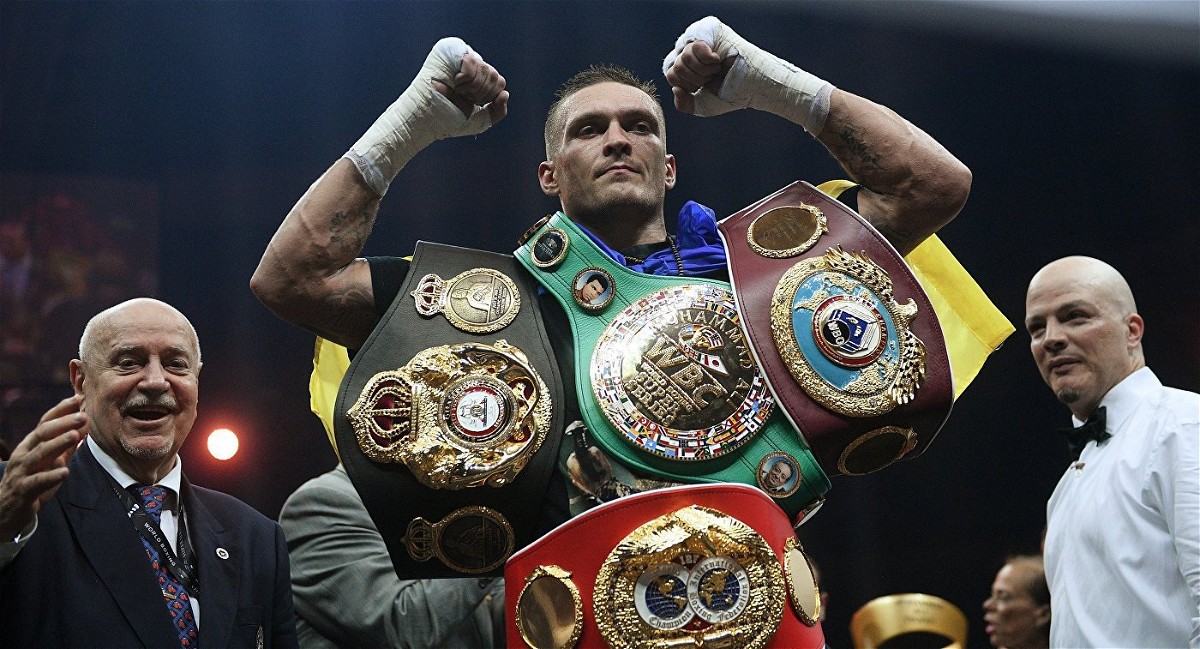 Oleksandr Usyk is widely regarded as one of the greatest cruiserweight boxers to have ever stepped inside the boxing ring. Owing to the fact that he is the first cruiserweight boxer to have held all four major cruiserweight world titles. Moreover, the Ukrainian boxer has also won a gold medal for his country in the Olympics in boxing in 2021.

Usyk is currently competing in the heavyweight division after vacating his cruiserweight titles in 2019. As a result, the Cat has now set his eyes on the heavyweight gold. Moving forward, let us take a look at Oleksandr Usyk’s age, net worth, record and nationality.

Oleksandr Usyk who is currently 34 years old used to play football until the age of 15. However, the Ukrainian decided to switch sports and start boxing in 2002. Subsequently, he made his amateur boxing debut in 2006 and went on to compete in the European Championships. From thereon Usyk moved to different divisions and fought in different championships and Olympic Games. 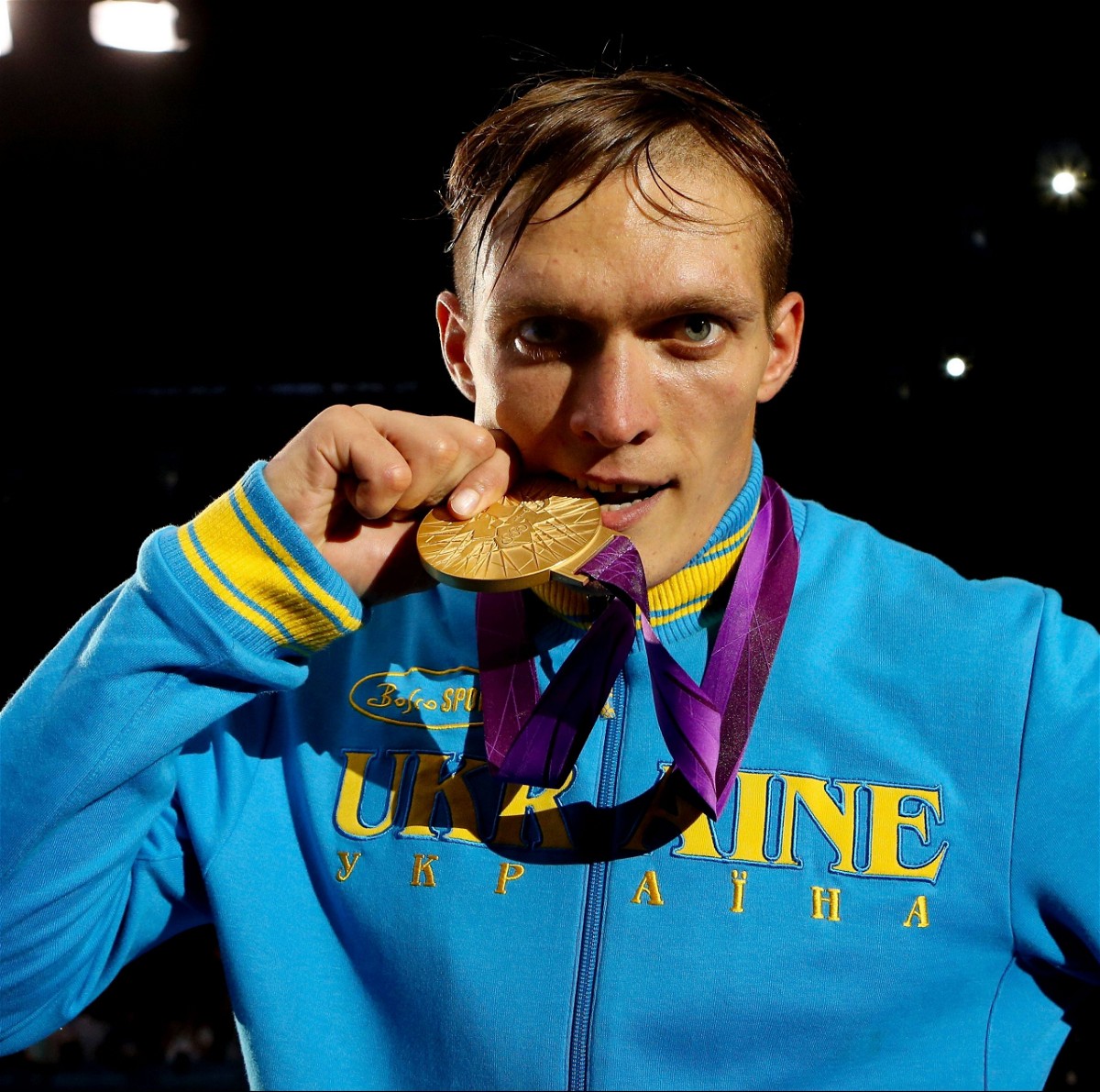 In 2008, the Cat went on to win the European Championships. Following his success in different competitive tournaments, Oleksandr Usyk then went one step ahead and won the gold medal for Ukraine in boxing in 2012. Later he retired from amateur boxing with a record of 88 wins and 16 losses. 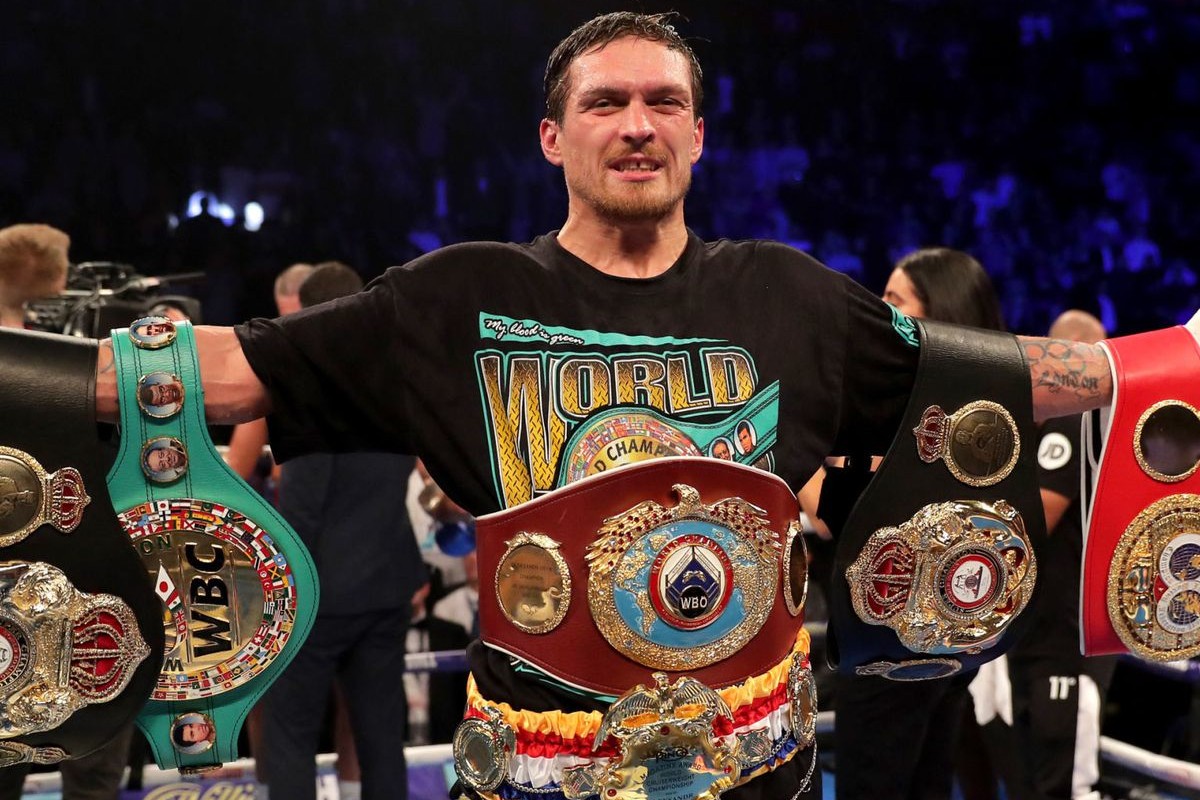 Following his transition into professional boxing in 2013, Usyk was an experienced boxer as he had over 100 fights in his belt as an amateur. The Ukrainian boxer soon started racking up wins in the next two years and made a name for himself in the division. In 2016, the Cat earned a unanimous decision victory over undefeated Polish boxer Krzysztof Głowacki to win the WBO World Cruiserweight Title.

After defending the WBO cruiserweight title for two years, Oleksandr Usyk achieved a new feat as he defeated Murat Gasiev to become the first cruiserweight undisputed champion. Usyk then decided to move up a weight class and compete in the heavyweight division. As it stands, Oleksandr is yet to be defeated as he has an excellent record of 18-0 in his pro boxing career.

Net Worth and Sponsorships of Oleksandr Usyk

Oleksandr Usyk is one of the most popular athletes in Ukraine. Accordingly the Cat has amassed a massive amount of wealth in his glorious 15 year boxing career. As per a report from Sportekz, Usyk’s estimated net worth is around $4 million.

Apart from his earnings through boxing career, the former undisputed cruiserweight champion has earned a substantial sum of money from sponsorships, brand deals and his official collection of NFT’s. Usyk has a website where he sells his gloves and other items in exchange for cryptocurrency.