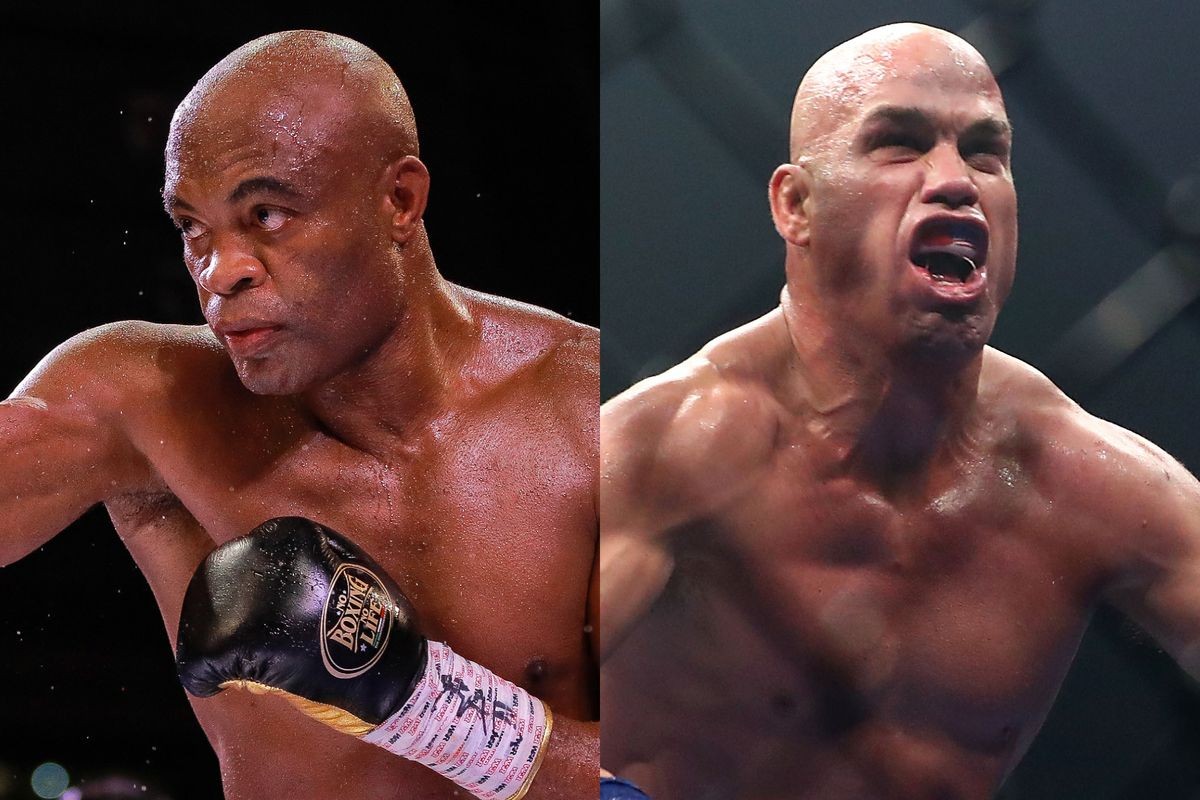 Tito Ortiz is all ready to make his debut in professional boxing as he takes on former UFC middleweight champion Anderson Silva on September 11th. Moreover, this fight is the co-main event of the Triller Fight Club Legends 2 event that will take place in Hollywood.

Hence fight enthusiasts are very excited because they will be able to witness two of the greatest MMA fighters in history square off against each other. Besides another reason for fans to be eager for this fight is that this fight could be the most competitive bout of the entire event.

Owing to the fact, both the fighters are still active with Anderson Silva making his comeback in boxing by defeating Julio Cesar Chavez Jr via split decision last month. On the other hand, Ortiz won his last MMA fight in February last year at a Combate Americas.

Leading up to this fight let’s compare their records, net worth and also take a look at their physical difference.

Anderson Silva who made his MMA debut in 2000 boasts a record of 34 wins and 11 losses in a glorious career. During this period, he has held the UFC middleweight belt for more than six years and holds the record for most title defenses and longest consecutive winning streak. As a result, with all the accomplishments in this combat sport, The Spider is widely regarded as one of the greatest fighters. 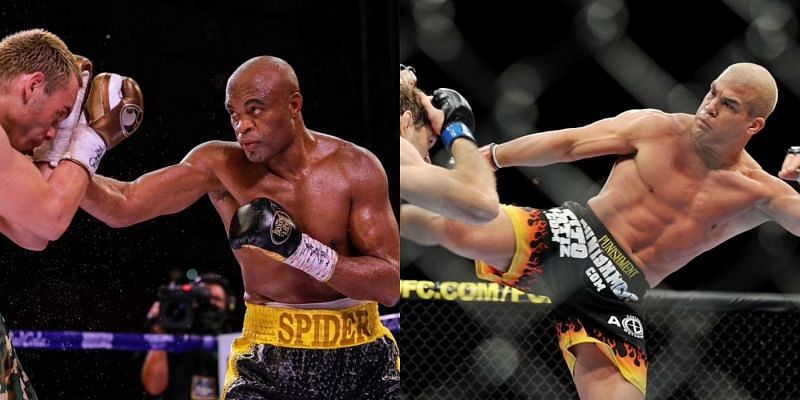 The Brazilian fighter also has a professional boxing record of 2 wins and a loss. Hence he will try to add another win to his tally against the American-born fighter this weekend. On the other hand, Tito Ortiz holds a record of 21 wins and 12 losses in his MMA career.

The people’s champion is widely known as one of the greatest UFC light heavyweight fighters in the world. He won the light heavyweight championship in UFC in 2000 and went on to defend the belt several times in his illustrious career. As a result, he became of the biggest superstars in the promotion during the 2000-10 decade.

Age, Height, and Reach of Anderson Silva and Tito Ortiz 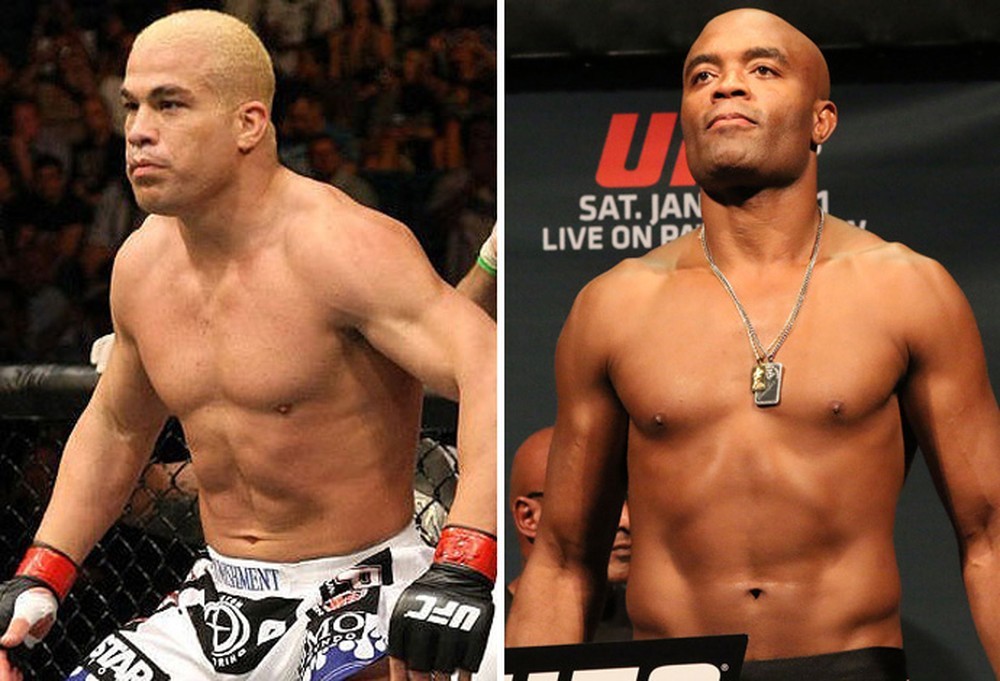 The Brazilian fighter used to compete in the middleweight division and usually walks in around 185-195 pounds for his fights. Therefore he will face no problems for this cruiserweight bout which is to be contested at 195 pounds. Whereas Ortiz will have to cut some weight for this fight. Because he usually walks in around 205 pounds for most of his fights.

Net Worth comparison of Anderson Silva and Tito Ortiz

According to a report from Celebrity net worth, Anderson Silva has a net worth of $8 million. The majority of his wealth is earned from his career in UFC. However, he also earned through different endorsements like Nike, Burger King, Corinthians football club, and Reebok. The Brazilian fighter has also acted in various movies. As a result, he has earned his wealth through several different sources. 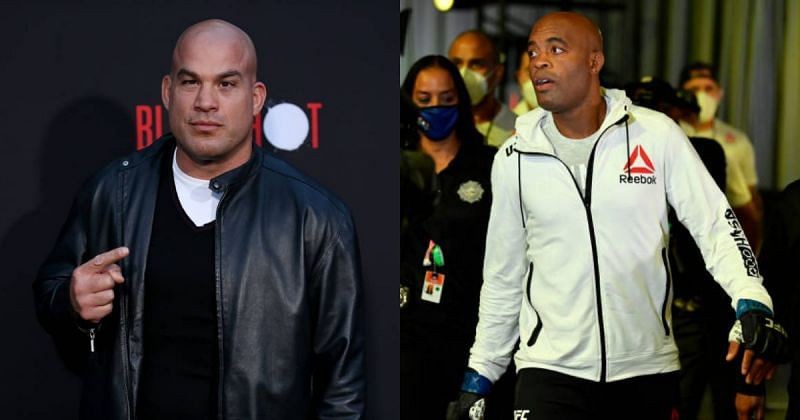 On the other hand, Tito Ortiz has an enormous net worth of around $15-20 million. The People’s champion has amassed this wealth from UFC and various sources like endorsements, books, acting, gym, clothing company, etc. Ortiz is the CEO of Punishment Athletics and was the mayor of a town in California until June 2021.

So who do you think will win this super fight between Anderson Silva and Tito Ortiz on September 11?