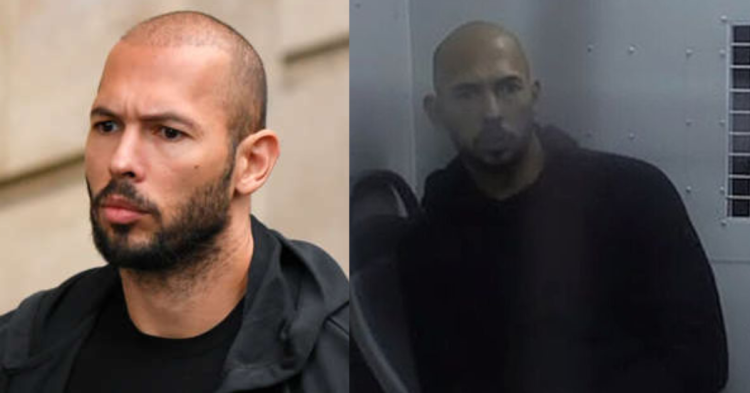 Andrew Tate is facing rough conditions inside his prison along with deterorating health conditions. (Credits: YouTube)

Andrew Tate is a controversial figure, to put it lightly. Labeled as a con man, and misogynist, the social media influencer has seen a lot of hate following his arrest. However, there is also an army of fans and followers singing his praises and petitioning for his immediate release.

Unfortunately, for Tate fans around the world, there are rumors that Andrew Tate’s health has further deteriorated in jail. Previously, we saw reports that the ‘Top G’ was forced to visit a hospital after his arrest. As such, a video of Tate’s lawyer has appeared, giving us the latest on his situation.

“Andrew is in poor health due to a pre-existing condition, and I want to stop there. My client does not want to talk about it, nor does he want to use it in his defense, nor has such a theory been argued in the lawyers’ pleadings.” Further, Tate’s lawyer mentions that the verdict to extend Tate’s detention will be appealed against soon.

Previously, there were reports that Andrew Tate might be suffering from a lung nodule. Although it is harmless and benign in most cases, there are chances of a lung nodule becoming cancerous, and thus requires a medical examination. Symptoms of developing a lung nodule include loss of appetite, chest pain, wheezing, shortness of breath, chronic cough, fatigue, coughing up blood, and unexplained weight loss.

Initially arrested on suspicion of human trafficking, r*pe, and forming an organized crime group, Tate and Co. are currently in detention. After the initial arrest, the judge presiding over the case felt that the Tate brothers should be in detention whilst investigations continue. It is this period of detention that has been further extended by 30 days, allegedly without any clear reasoning.

Shocking state of the Prison where Andrew Tate currently is

Not only is Tate suffering due to his pre-existing medical conditions, but his detention has been increased as well. Additionally, we also heard from Tate, in his first email, about the conditions inside his cell. In the first message since his imprisonment, Tate spoke about being put in a cell with no light.

Moreover, we heard about how he is surrounded by ‘cockroaches, lice, and bed bugs’. From his message, fans feel as though Tate is being kept under the harshest of conditions and even started collecting signatures for his immediate release. Although it may not matter much in the grand scheme of things, it is certainly a noteworthy effort.

Despite rumors of potential wiretap leaks, there is no news of any substantial evidence. However, if admissible evidence does come to light and Tate is found guilty, he will reportedly be sentenced to 15-20 years of imprisonment.

Do you believe that Tate’s prison conditions are too harsh? What are your thoughts on his medical condition? Will there be any change in the duration of his detention? Leave your thoughts in the comments below.