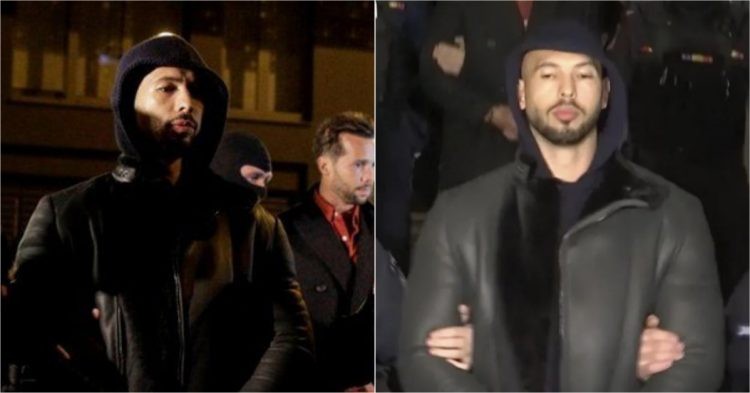 Andrew Tate has apparently been transported to a hospital! The controversial social media star was arrested on December 29, 2022. Subsequently, the court order saw him being in custody for 30 days. Although he is now out of the detention center, it is not exactly under the circumstance that the fans thought it would be.

Earlier Romanian reports revealed that Tate needed medical attention. The reports were later confirmed by Tate’s reported manager. Although his name is not public, the person took to his Twitter account to confirm the news. However, Tate fans can rest easy as his manager reveals that the Top G is doing perfectly fine. But, he did not reveal any further information regarding the situation.

Yes it’s true Andrew was taken to the hospital. He is ok. No more info available. Sorry I can’t answer all DMs, too many of them

At present, it is expected that Tate will indeed spend the full 30 days in captivity. The Romanian authorities have made quite a bit of progress in terms of investigation.

They raided Tate’s property and have already decided to seize his 11 supercars. Along with Andrew’s brother Tristan Tate, associate Luana Radu and alleged girlfriend, Georgiana Naghel is also under investigation for the time being.

Why was Andrew Tate taken to a hospital?

Andrew Tate seemed to be in great shape at the time of his arrest. He even made his trademark hand gesture and communicated with his fan base. So Tate’s sudden hospitalization may seem bizarre. However, a YouTube channel BSN pointed out an old clip of Andrew and his brother. In it, Tristan revealed the fact that the 36-year-old has asthma.

According to a report from Digi24, Tate was taken to a hospital in Bucharest. However, there is no news on what the tests actually were. But interestingly, the report also adds that Tate has an upcoming hearing on the coming Tuesday. As reported earlier, the news of the court rejecting the bail plea from Tate was not accurate. So, he may get released in the coming days if things go in his favor.

However, a very interesting report dropped earlier. And, it may weaken his case! As per some reports from Romania, some leaked wiretap audios have apparently revealed some damaging information. In the alleged leaked audio, Tate has admitted to money laundering! However, there was no way of verifying the information due to the unavailability of the audio.

So, a very interesting few days are ahead for Andrew Tate. While he may finally get his freedom, there is also a possibility that nothing changes about his situation at all! What do you think is next for Tate? Let us know in the comments down below.