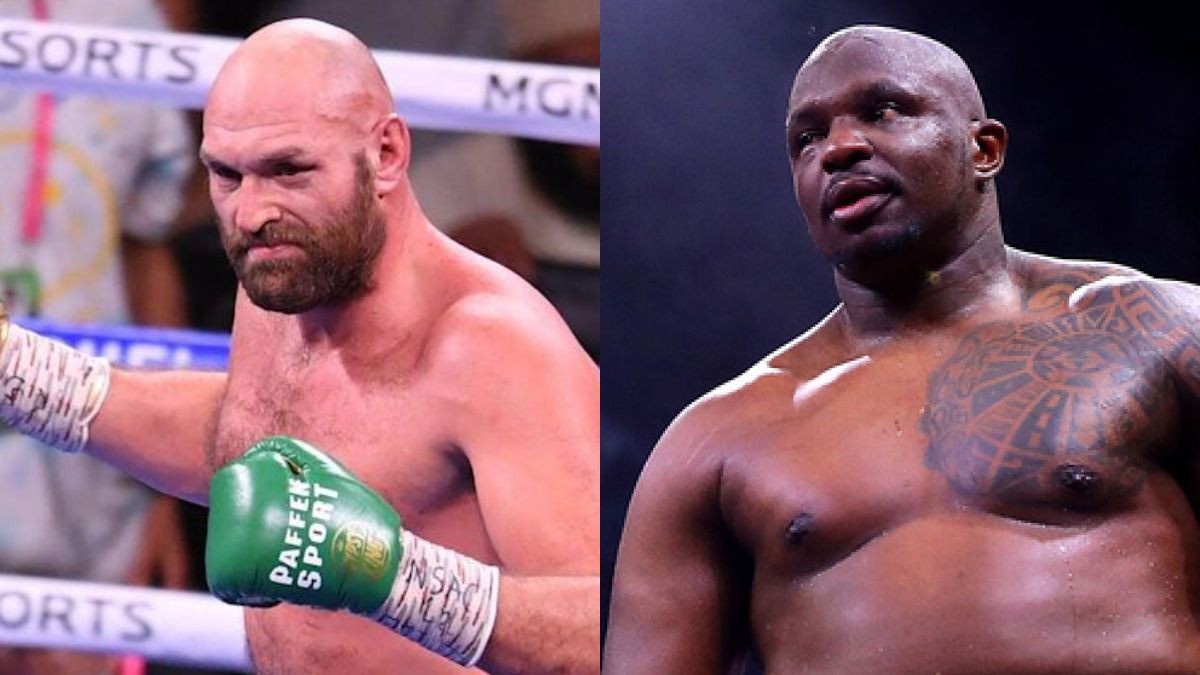 The long-awaited bout between Tyson Fury and Dillian Whyte may happen right now. The two sides had conversations previously, but they couldn’t agree because Whyte’s management requested a 45 percent cut for the fight. Later, the WBC shocked ‘The Body Snatcher’ and his camp by reporting an 80/20 split in Fury’s favor.

With that, it appeared as if the fight would be called off. Fury, on the other hand, recently posted a video in which he mistakenly announced his bout with ‘The Body Snatcher. ‘The Gypsy King’ also warned Whyte in this latest video. He said:

“I can’t wait to punch Dillian Whyte’s face right in, mate. I’m going to give him the best idea he’s ever had in his life, boy. Dillian Whyte, train hard su*ker because you’re getting annihilated bum.”

‼️ Tyson Fury with a message for Dillian Whyte today, seemingly confirming this will be his next fight…

The WBC gave Fury and Whyte’s sides until January 26 to submit their bids. However, the deadline has now been moved again to this Friday for the final time. Following that, this event would go to purse bidding, allowing other promoters to enter.

Nevertheless, Fury’s statements above provide a glimmer of light to boxing fans who are eager to see him return to the ring. Whyte currently has the WBC interim heavyweight championship, making him a strong candidate for Fury to fight.

However, ‘The Body Snatcher’s unique pay demands put a halt to the struggle. In addition, Fury’s US promoter, Bob Arum, had a Plan B in play, i.e., aligning Fury with various challengers if the Dillian Whyte fight does not go ahead.

What is next for Tyson Fury?

The battle between Tyson Fury and Dillian Whyte is amongst the most prominent fights of 2022. This is due to the enormity of the situation and the enormous obligations it entails.

Moreover, the winner will be eligible for an undisputed title battle in the future.

Having said that, both guys will put their best efforts on the line to secure a colossal title. It will be intriguing to watch whether the Whyte vs. Fury fight becomes official in the coming days. Not just that, but fans are waiting for Fury vs. Usyk as well. If Usyk is successful in defeating Joshua then a Fury vs. Usyk fight can become a treat for the fans.

It was rumored that Joshua had taken a sum of £15 million to step aside so that Fury and Usyk could fight, as per the audience’s preference, which turned out to be false, as Joshua rubbished it in a video posted on his social media handle.

But if Fury defeats Whyte and Joshua reclaims his belt from Usyk, an English heavyweight fight between the two might be lucrative as well.