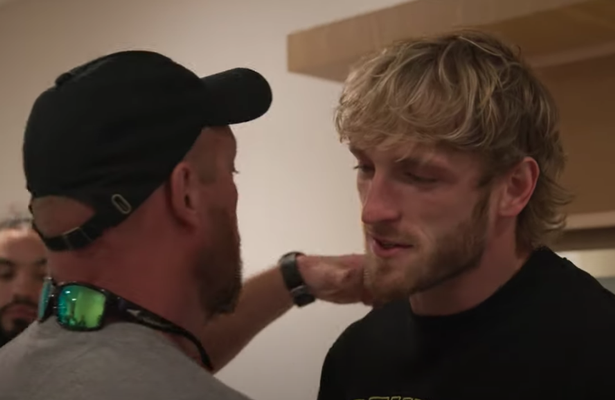 Floyd Mayweather and Logan Paul are set to face off each other inside the squared circle for a boxing match to put an end to the long-time brewing rivalry.

Both the athletes have crossed paths multiple times and exchanged their views on how they would decimate their opponent. The YouTube star has been very vocal about his confidence and has significantly used his social media presence to express his thoughts. 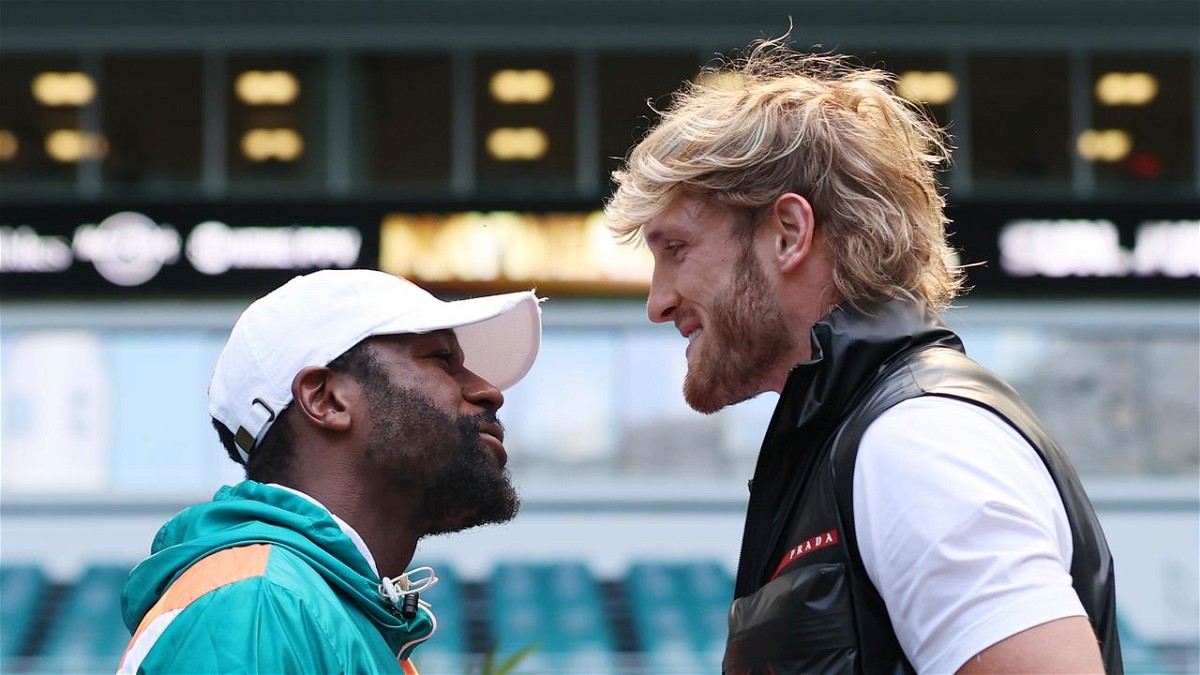 During the weigh-in Logan Paul said that Floyd is not even ready for what is coming for him on June 6th.

“He’s not ready. He don’t know what to expect, and this is not the biggest fight of my life. This is the biggest fight of his life, because he’s got a lot on the line, and he’s got everything to lose. I’m gonna go in there and have fun. The fact that I’m even up here proves that this sh*t is a simulation. None of it’s real. The aliens are coming in June. Just be ready. Paul said.

Paul released a video on his YoutTube channel – My Last Words To Floyd Mayweather…, in the video, Paul seemed very confident and made many remarks about how he would end the fight.

There was a Father-Son moment in the video where. Logan’s father was emotional and said that he’s proud of his son for doing things that other people could only dream of.

“You’re doing sh*t that people aren’t doing, and it’s savage. It’s your fuc**ng fight game. You don’t quit, and because of that, you’ve already won a million times. But when you win this fight, fu*k! You’ll ball my eyes out. We are savages, ’cause we can love and we can kill equally. Said Logan’s father.

Before the fight, the former champion and the YouTuber came face to face after they weighed in – Mayweather 155 pounds and Paul 189.5. They engaged in a long, intense faceoff until the end, and again this time words were exchanged, Paul said something that made Mayweather laugh.

Read More: HEATED! An Angry Tyron Woodley and Jake Paul Got Into an Intense Altercation During Their First Faceoff

Logan seemed very calm and collected this time, knowing that he has been in the ring with some all-time greats, and gave a very collective reply to the former.

However, a winner will not be declared at the end of the fight, thus, removing the need for judges to officiate the contest.