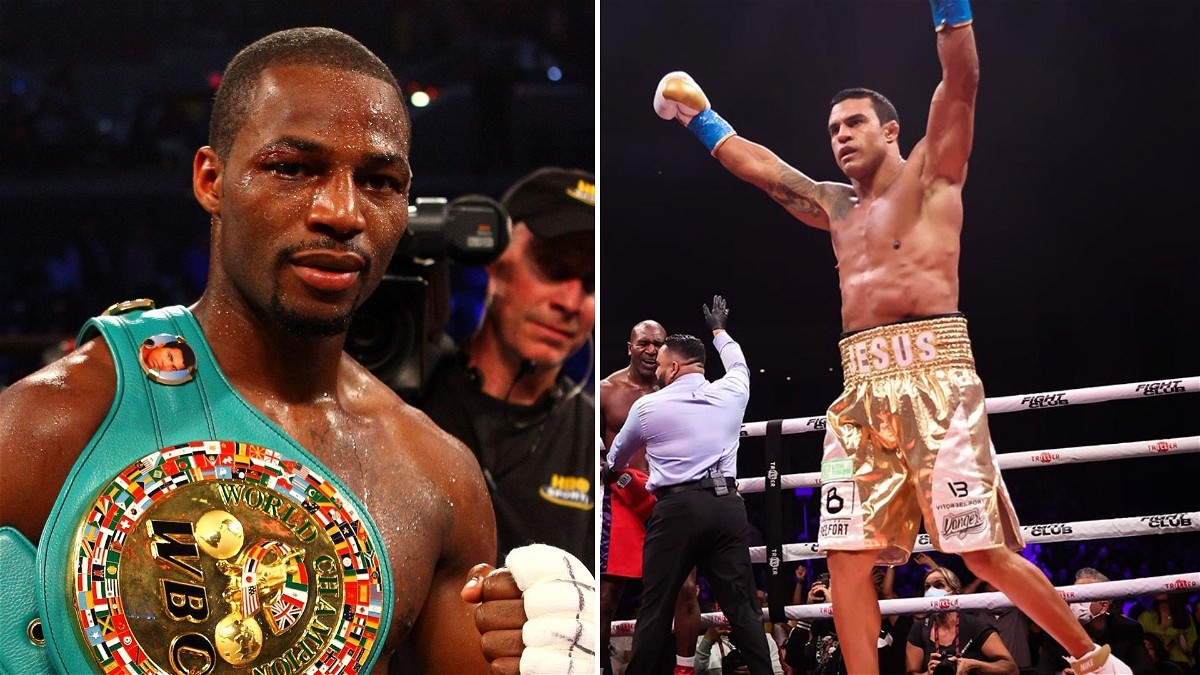 Former UFC champion Vitor Belfort will step inside the boxing ring to take on Chad Dawson in the Triller Triads event that will take place in February next year. This Triller Triads 2 fight will be a cruiserweight bout contested for seven rounds.

It is needless to say that this announcement will excite a lot of fight fans as Belfort will return once again to face Dawson who has held multiple titles in the light heavyweight division during his professional boxing career.

The Phenom last fought against Evander Holyfield in the main event of a Triller PPV in September this year. In that high profile clash, Vitor obliterated the former champion in the first round to grab an emphatic win. On the other hand, The Bad last competed inside the boxing ring in 2019 in which defeated Dennis Grashev via unanimous decision. 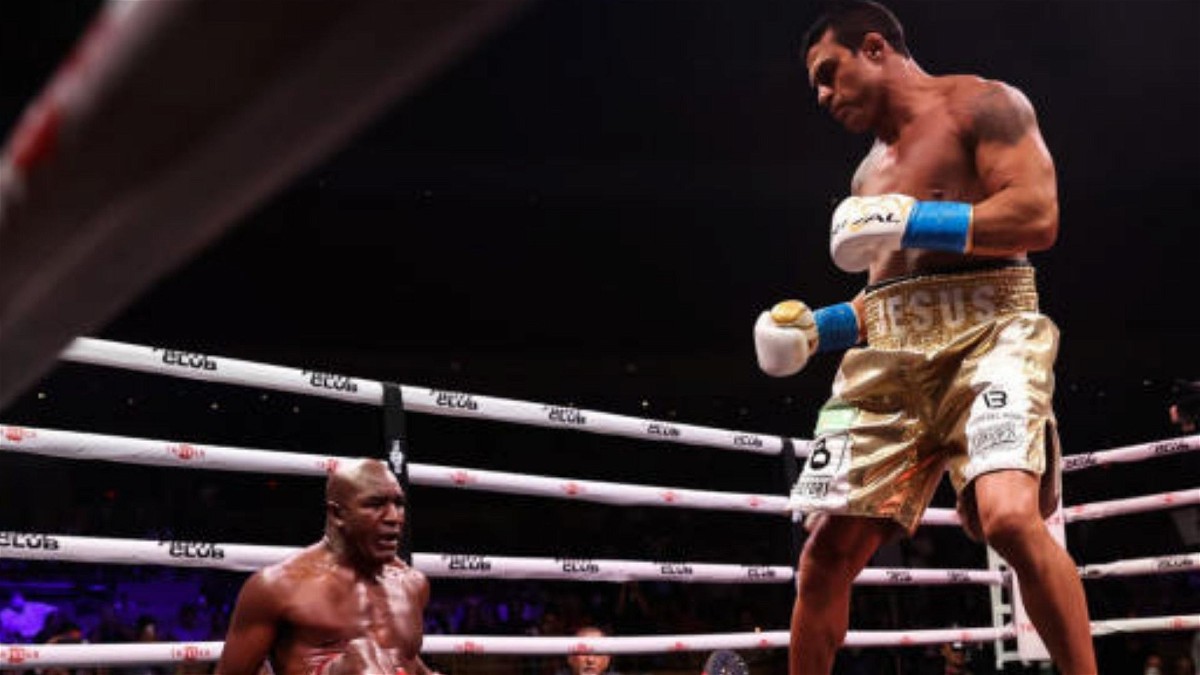 Fans can expect this to be a very close fight as there isn’t much difference in the age of the two fighters. Unlike Belfort’s last bout where he faced a 57-year-old Holyfield. However, Chad Dawson will enter this contest with a slight height and reach advantage over Vitor Belfort.

Who else is fighting in the Vitor Belfort vs Chad Dawson Fight Card?

Apart from the big clash between Vitor Belfort and Chad Dawson, Triller is targeting a matchup between former heavyweight champion Junior Dos Santos and Kubrat Pulev. This matchup will be JDS’ first fight since his departure from the UFC.

On the other hand, the Bulgarian boxer is coming off a glorious knockout victory over former UFC champion Frank Mir in the recently concluded Triller Triad Combat Rules fight. Besides the two fights, Triller has announced that Shannon Briggs and Rampage Jackson will serve as coaches for this Triller Triad event between boxers and MMA fighters.

All these fights in the upcoming event will take place in a specially designed triangular ring over two-minute rounds. Also, to level the playing ground between the MMA and boxing world, holding is allowed and they can wear four-ounce gloves. This will be an interesting event as two different combat sports athletes will collide against each other.