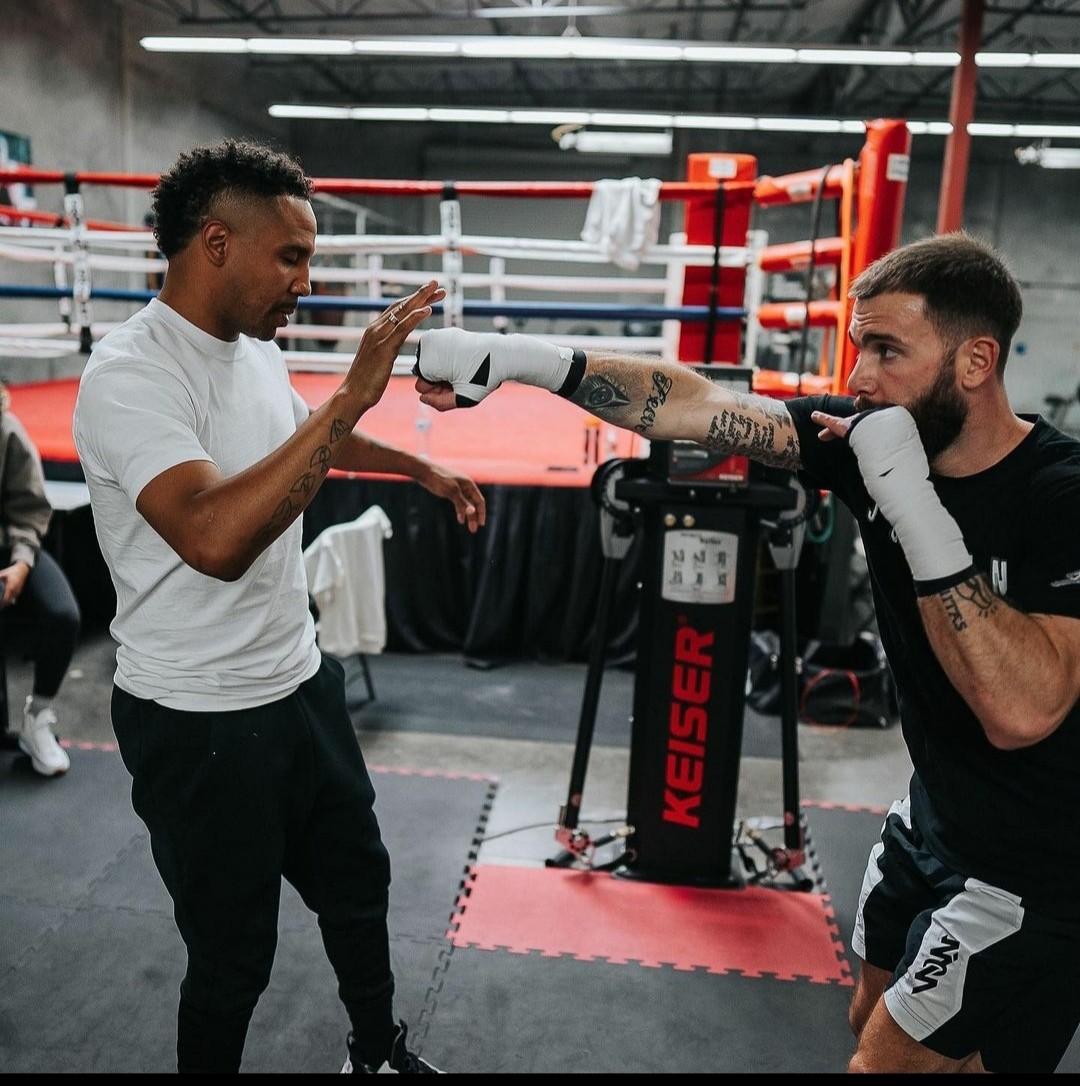 Caleb Plant will take on Canelo Alvarez in a mouth-watering boxing clash for the super middleweight unification belt on November 6, 2021. Moreover, this fight will also determine the first undisputed middleweight champion. As a result, a lot will be at stake when these two great boxers step inside the ring.

After the announcement of this super showdown, fans are very excited and cannot wait for this mega fight to commence. Consequently, both the fighters have started preparing for this fight. Caleb Plant who is currently undefeated in boxing with a record of 21 wins wants to add Canelo to his list of victims and claim the title of undisputed champion.

As a result, IBF Super middleweight titleholder Sweet Hands is seeking the guidance of one of the best boxers ahead of his fight against the Mexican boxer. He has enlisted boxing legend Andre Ward and trainer Virgil Hunter for his training camp. Caleb shared a few photos on his Instagram account where he is seen training with the former two-division unified champion Andre Ward.

The two fighters are currently training in Andre Ward’s home gym at the Bay Area in California. The IBF Super middleweight champion captioned this picture “Aiming right for the head, I’m not aiming to please.” UNDISPUTED×UNDSIPUTED

Why has Caleb Plant enlisted Andre Ward to his training camp for the fight against Canelo Alvarez?

Even though Caleb Plant is undefeated and is the current IBF middleweight champion, he will enter the fight as an underdog against Canelo Alvarez. Moreover, several analysts and fans claim that he is yet to face an elite level boxer. As a result, it is believed that he will face a lot of problems against the Mexican boxer. 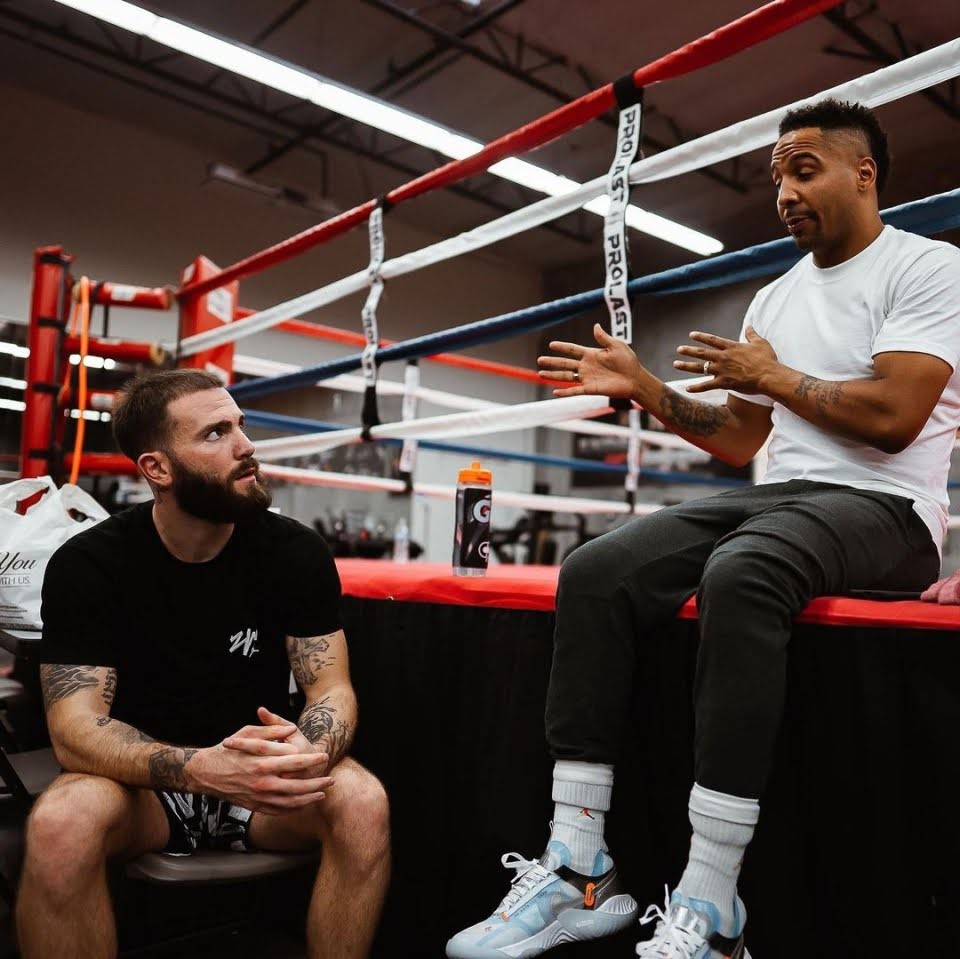 To clear those doubts and get a taste of the elite level experience, Caleb Plant is training with the former pound for pound number one boxer Andre Ward. S.O.G is leading the training with some drills and subsequently, Caleb will gain a lot of experience from the veteran fighter. In addition to that, Andre Ward’s wisdom will undoubtedly bolster the chances of Sweet Hands winning this super fight.

Hence even if this is a temporary link-up between the two elite fighters, Plant will definitely attain a lot of knowledge from Andre Ward that could be a game-changer in his fight. Comment below if you think Caleb Plant can defeat Canelo Alvarez on November 8.