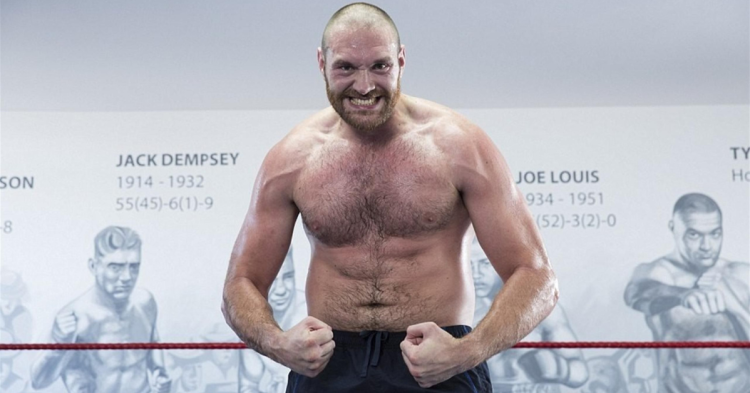 Tyson Fury is looking incredible ahead of the potential showdown against Deontay Wilder in the trilogy bout expected to take place in December this year. Earlier, Fury’s promoter spilled the details on Tyson Fury’s return to the boxing ring and gave update on his potential showdown with undisputed Champion Anthony Joshua. Recently, Tyson Fury sent a warning to Deontay Wilder as he called out the former Champion to get ready for the trilogy bout. After losing the second bout against Fury back in February this year, Wilder used his trilogy clause and will take on Fury in a rematch for the Heavyweight gold. Both the boxers are expected to take on each other in December this year, with potential showdown against Anthony Joshua in early 2021. 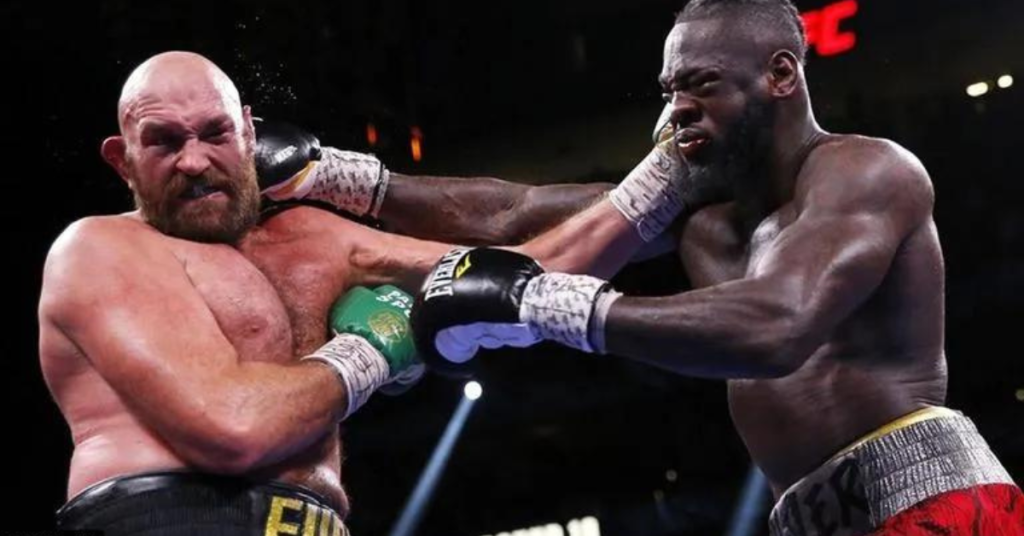 There’s a reason to believe that the world of boxing is seriously undermining Deontay Wilder ahead of his trilogy bout against Tyson Fury. Most of it has to do with the proposed bout between Tyson Fury and Anthony Joshua, and how active both the boxers have been since the announcement. With boxing promoters promoting Tyson Fury vs Anthony Joshua with the pretext that the Gypsy King will get past Deontay Wilder once again, stakes are high for Tyson Fury to repeat his brilliance in the trilogy bout.

WATCH: Mike Tyson Ready to Step Inside the Ring Against Anthony Joshua

A lot has to do with Deontay Wilder’s silence ever since his loss in February. Wilder has not spoken much in the media and remains relatively inactive on social media. Earlier, Wilder protege claimed that Wilder has never looked better and would beat Fury in the trilogy fight.

Earlier, there were reports that Deontay Wilder or Tyson Fury could also take on Mike Tyson in an exhibition bout to raise charity. Speaking about the same, former heavyweight Champion Mike Tyson welcomes the opportunity, and stated that he is ready to do it as long as he gets to raise more money for charity.