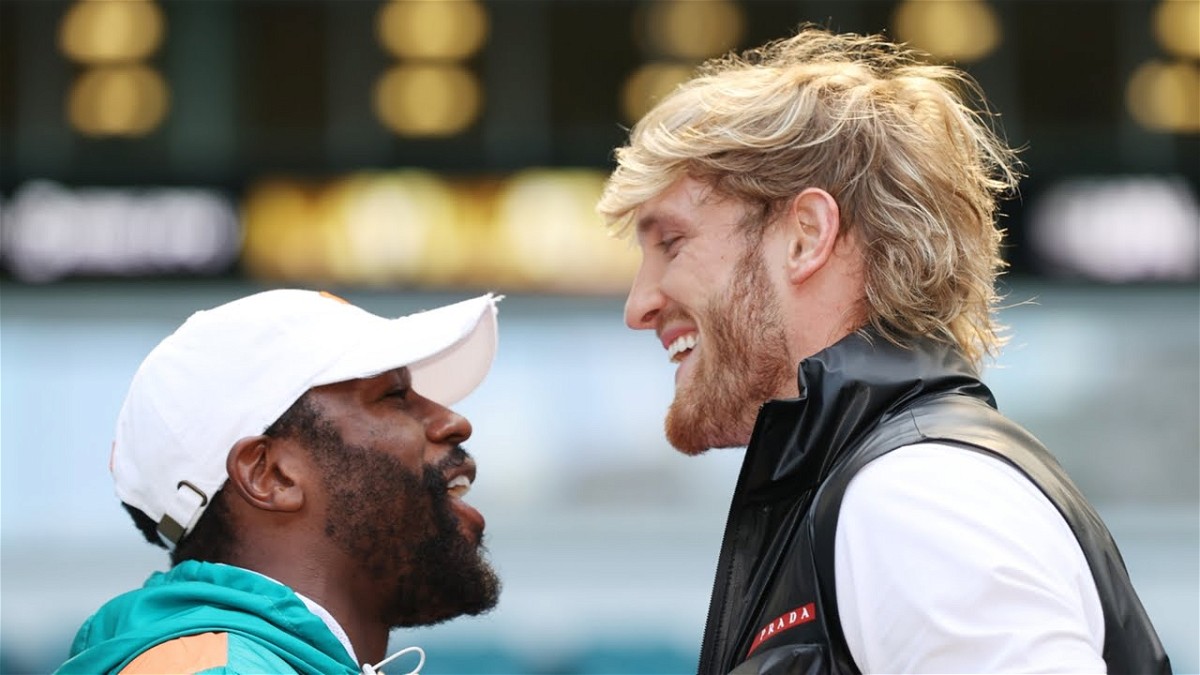 The ‘Pretty Boy’ is one of the most skilled boxers of this generation. Floyd Mayweather’s ability to control the fight at will is second to none. His instinct to sense danger and to switch gears in fights has made him one of the best in the business. Often people criticize him for his defensive style of boxing but no one can argue that his style has always brought him successful results.

Also read: Looking Back at Floyd Mayweather’s Disturbing History Outside of the Boxing Ring

Will Floyd Mayweather be troubled by Logan’s height and reach advantage? 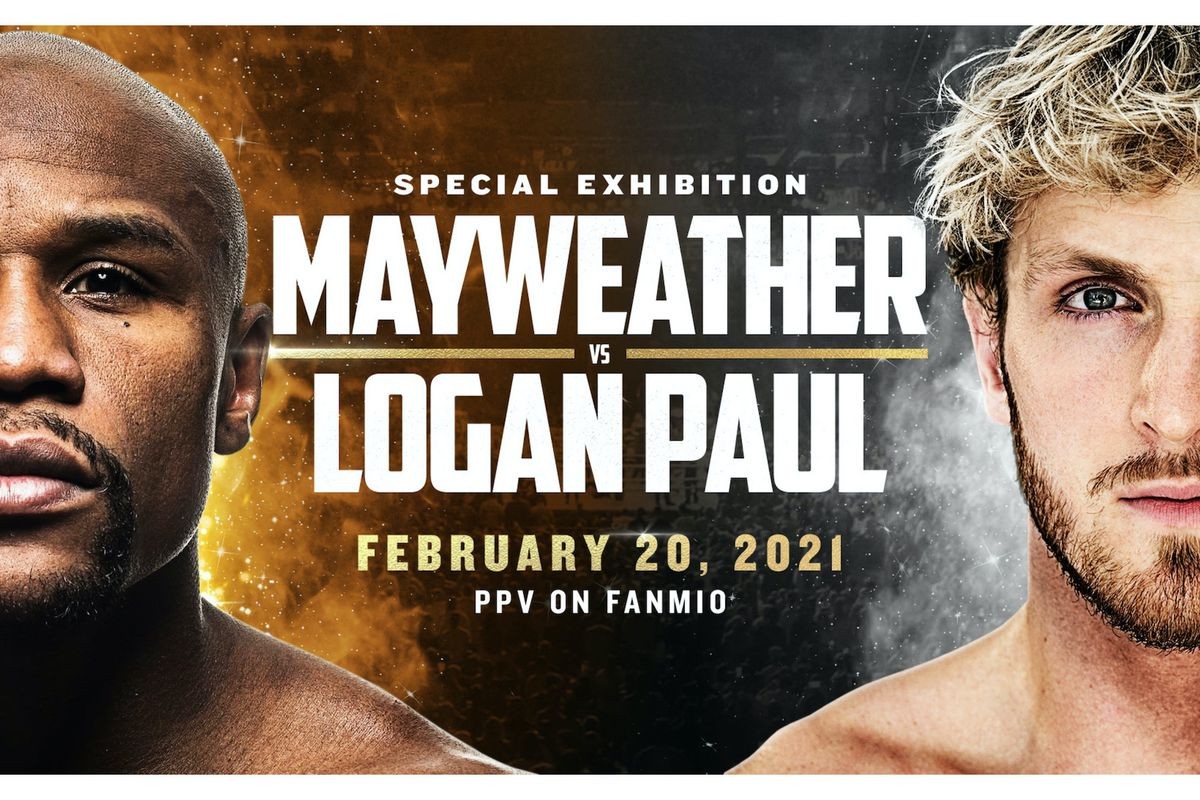 However, The ‘Pretty Boy’ can neutralize Logan’s reach and height advantage by not overextending and counter whenever possible. He can overcome this disadvantage quite easily as there is a vast difference in their skill and technical ability. Floyd Mayweather has two decades of boxing experience whereas Logan Paul has started his boxing training in 2018 and has a record of 0 wins and 1 loss.

Floyd Mayweather’s confidence, skill level, and experience will help him overcome all the physical barriers and make him a strong favorite going into this fight. Although history could be changed as an undefeated streak could come to an end if Logan Paul manages to secure a victory against Floyd Mayweather Jr.

Read more: Logan Paul Reveals How Floyd Mayweather Is Going to Lose for the First Time in His Boxing Career