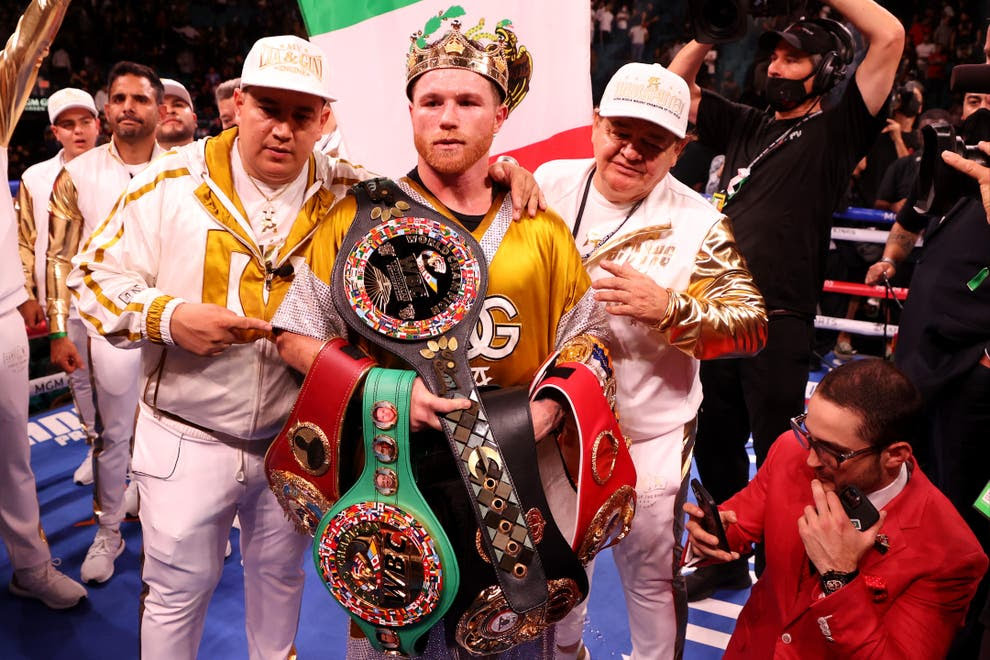 Canelo Alvarez went head to head against Caleb Plant in a 12 round contest for the undisputed middleweight crown at the MGM Grand Arena in Las Vegas. In a thrilling contest, the Mexican boxer showed the entire world why he is the number one pound for pound boxer by knocking out Plant in the 11th round.

With this victory over Caleb Plant, Canelo Alvarez is now the undisputed middleweight champion of the world. Speaking about this fight, Sául pushed forward and constantly pressurized Caleb with his body shots. Meanwhile, the American tried his best and landed a lot of jabs. Initially, the fight was very close with Caleb Plant winning a few rounds.

But from the fourth round onwards it was just one-way traffic as the Mexican boxer went on and controlled the fight. Canelo didn’t give Caleb any chance and as the rounds progressed he dished out a lot of damage.  Sául got the dividends of his groundwork in the championship rounds as he dropped Sweethands in the 11th round with a powerful left hook.

The pressure took its toll, credit to Plant but the killer instinct in Canelo came out!#boxing pic.twitter.com/YkwDPLKkHK

The American boxer survived the ten counts but Canelo quickly followed and dropped him for the second time to win this fight in the 11th round.

Thus it is needless to say that the Mexican boxer is the best middleweight boxer in the world right now. He showcased his class once again as he dominated from start to finish to become the undisputed super-middleweight champion of the world.

Soon after winning the fight both Canelo Alvarez and Caleb Plant had a word with each other and buried their hatchet. The Middleweight King said in the interview fight that “I have respect for Caleb Plant. He is a very difficult fighter and has a lot of ability. I definitely respect him.” 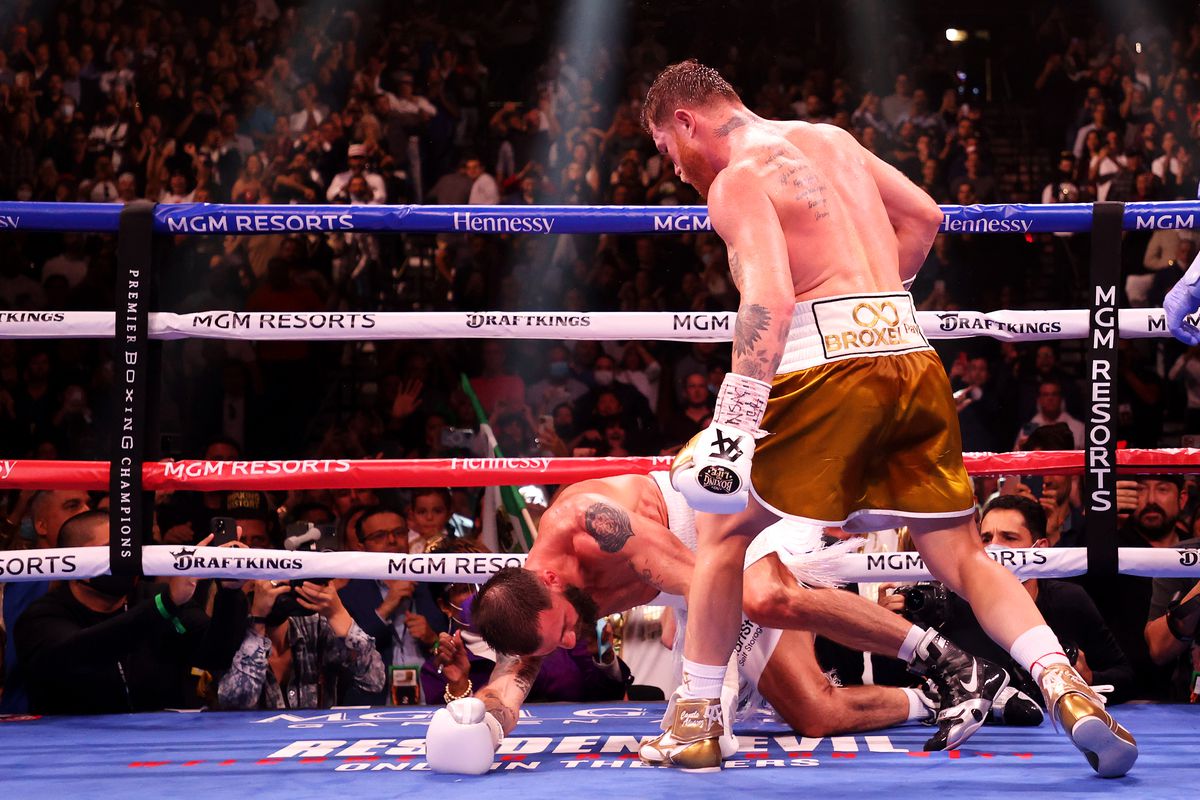 Later in the post-fight interview, the Mexican boxer was questioned about what’s next for him after becoming the undisputed Super Middleweight Champion.

Alvarez responded by saying that he aims at defending his four middleweight belts in the future. However, Saul could also move up a weight class and compete in the light heavyweight division. As a result, it will be interesting who he chooses to face in his next fight.