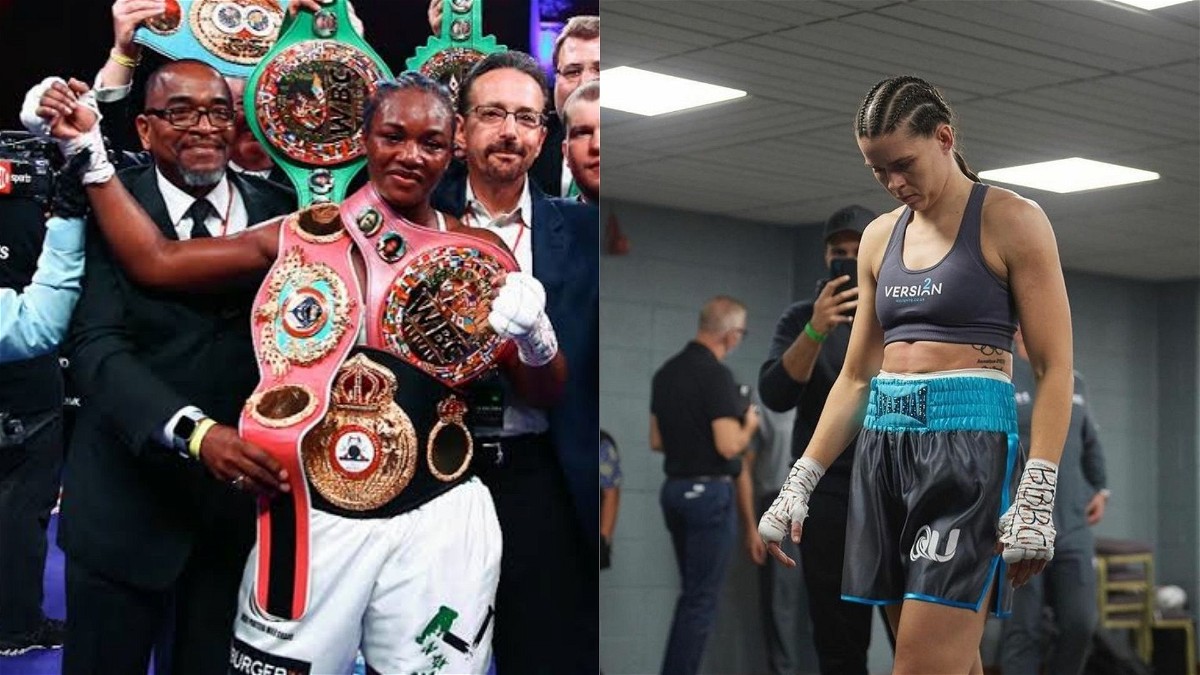 Claressa Shields continued her domination inside the boxing ring as she displayed a one-sided performance to defeat Ema Kozin via unanimous decision. T-Rex extended her undefeated pro boxing record to 12 wins and defended her titles in an emphatic fashion. However, her rival Savannah Marshall who was present in the arena wasn’t impressed by the American boxer’s performance.

Savannah Marshall pretending to be asleep at ringside during Claressa Shields vs Ema Kozin… pic.twitter.com/06uNK0VI6F

Marshall mocked Shields by mimicking a yawn and pretended to fall asleep while watching the 10-round title bout. After the fight, the two boxers came face to face and engaged in a heated verbal altercation. During this back and forth, Savannah warned Claressa that she’ll wipe the floor if Claressa displays a similar performance.

Meanwhile, the IBF, WBA and WBC middleweight champion declared that she wanted to face Savannah Marshall next. Thereafter the two boxers had to be separated as Shields got into Marshall’s face. Interestingly, this is not the first time that these two boxers have argued with each other. They have traded several blows on their social media pages.

Consequently, Claressa Shields continued their ongoing trash talk as she delivered a fiery response to Savannah’s comments about her performance against Kozin. T-Rex went on Twitter and compared the cost of her chain to Marshall’s fight purse.

How much did Claressa Shields and Savannah Marshall earn in their last fight?

According to a report by the New York times, Claressa Shields has signed a two-fight deal with Sky Sports. Subsequently, she will earn over $1 million in guaranteed pay and this payout includes her today’s bout against Ema Kozin. 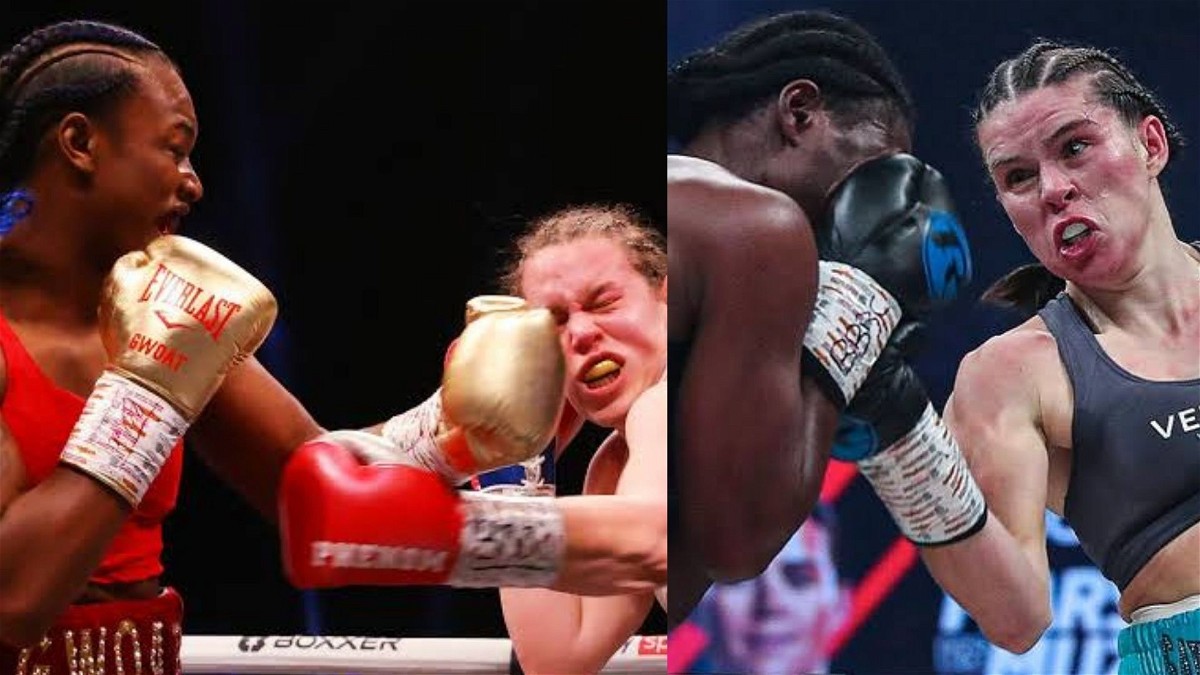 As per this deal, the above-mentioned payout should end with a potential bout against her long time rival Savannah Marshall if the British boxer wins her upcoming fight in March. Meanwhile, Silent Assassin reportedly earned $25,000 for her second round TKO win over Lolita Muzeya in October 2021.

If Marshall goes on to win her fight in March, we could finally see the highly anticipated showdown between Claressa Shields and Savannah Marshall take place. There is a lot of history involved in this rivalry as Marshall is the only boxer to defeat Shields in an amateur fight. So it would be interesting to see if the 26-year-old manages to avenge her amateur defeat.