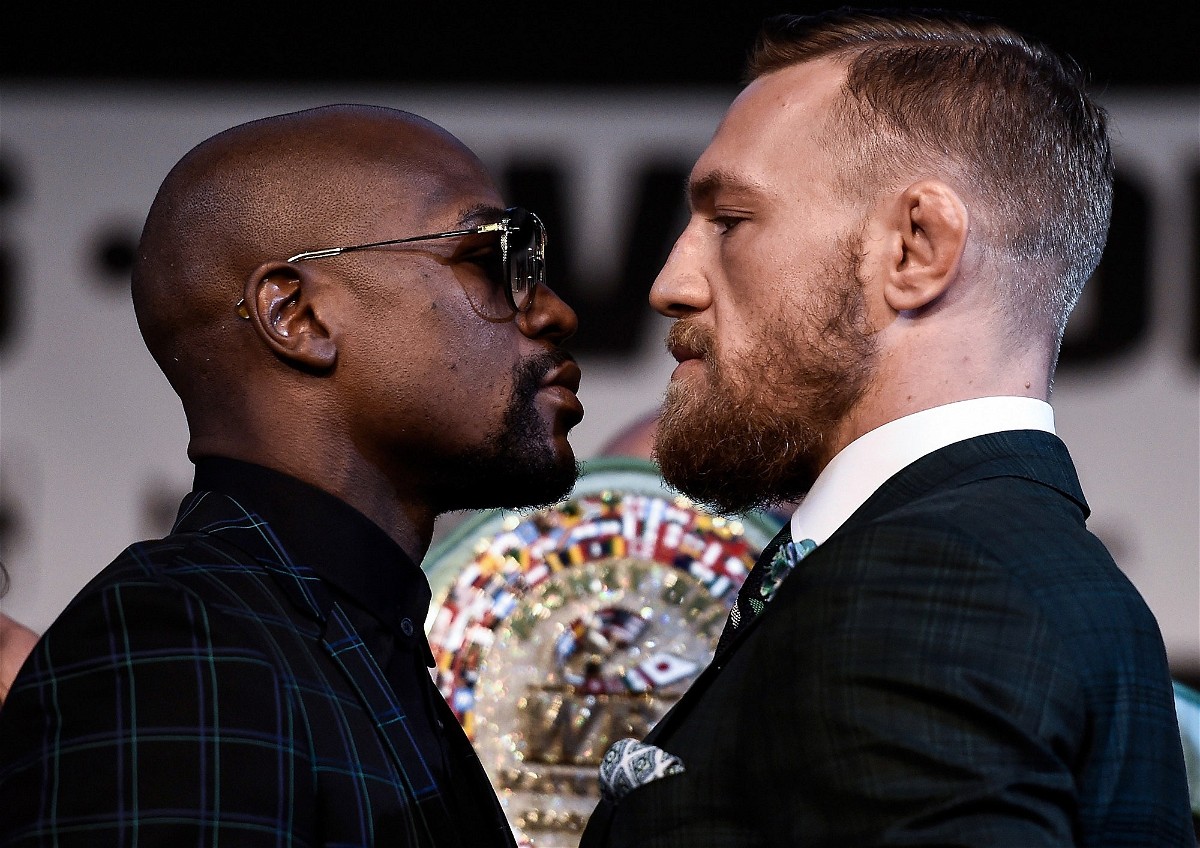 Conor McGregor had suffered a horrific leg injury during his fight against Dustin Poirier at UFC 264. As a result, he is going through a recovery period to make a comeback.  Consequently, he is making the most out of this phase by constantly interacting with his fans on social media.

A few days back the Irishman had a Q&A session on Twitter where he answered most of the questions that were put forward by his fans. Similarly, the Notorious decided to go live to communicate with his followers on Instagram today. McGregor gave insights regarding his recovery, training and many more things in the live session.

While speaking about these things, Conor also joked about breaking into Floyd Mayweather’s house. “They’re back there in the villa, in the Beverly Hills hotel waiting for me. It’s right next to Floyd’s. Floyd has a gappy ball after here. I’ve been debating breaking into it.”

“There’s no one in the house. There’s nobody in. He bought the gap for 27 million and then the property tax. And the Gap is literally just deserted, there’s no one in the thing. But I’m literally right next to artway. And the art piece in there, there’s an art piece in the house that he bought. You know he took this picture shattered, it’s me and him. I want to get in the gap somehow.”

In the end, Conor clarified that he does not want to land in any trouble by breaking the laws. He stated that “I’m not trying to lose my visa out here.” As a result, McGregor displayed his funny side during the live session on Instagram.

Three years have passed since the ‘Money fight’ between Conor McGregor and Floyd Mayweather took place. As a result, many fans must have assumed that their rivalry must have ended following their fight. However, that does not seem to be the case as there is still a lot of animosity between the two fighters. 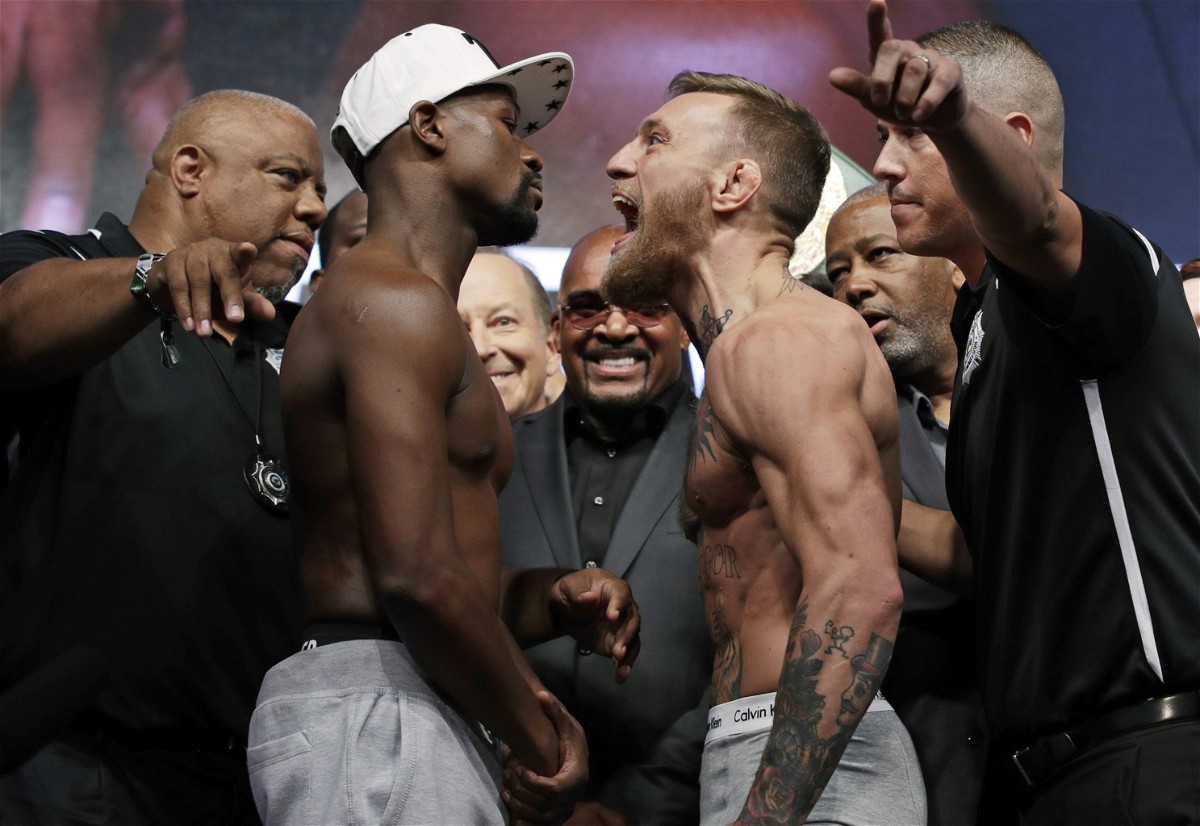 Both McGregor and Floyd never miss an opportunity to insult each other on social media. For instance, after the Notorious lost the trilogy fight against Poirier due to a leg injury, Mayweather quickly took on Twitter to mock the Irishman. Thus the two often enter into a back and forth on social media.

So there are possibilities in coming years that an exhibition boxing bout between the two can take place due to their never-ending banter. Comment below if you think Mayweather and McGregor will get into the ring once again.