by David Smith
in Boxing, UFC
0 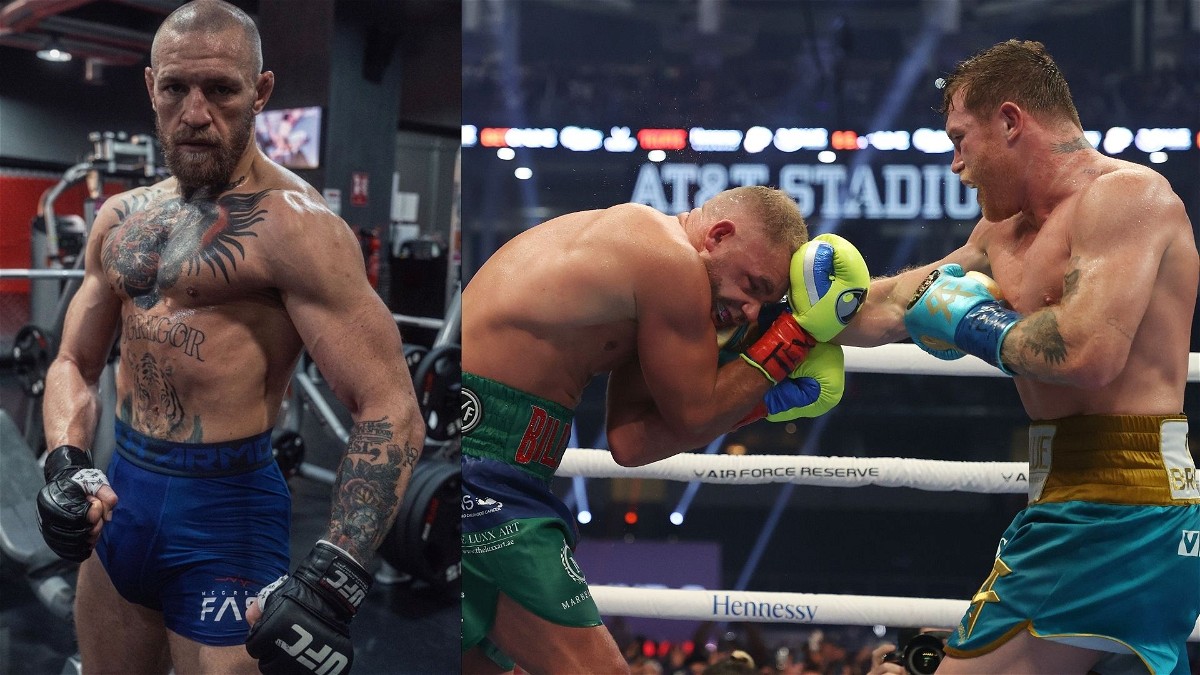 Canelo Alvarez took on the WBO super middleweight champion, Billy Joe Saunders in a historic event at the AT & T stadium. The event had a record attendance of over 73,000 to witness the showdown between Alvarez and Saunders.

And it must be said that Alvarez and Saunders put on an exciting show for the fans. However, in the end, Alvarez came out victorious as Saunders was unable to answer the bell after round 8.

Canelo Alvarez connected a lethal right uppercut that damaged the right eye of Billy Jou Saunders in round number 8. Reportedly, that punch broke the eye socket of Saunders, and thus he was unable to continue the fight.

Following his loss, Saunders received criticism from some fans and even commentators for not going out on his shields. To be fair had Saunders continued the fight he would have taken a lot more damage. However, there is pride for a fighter who goes out on shield and gives his all in the ring.

Read More: “I broke his chin”- Canelo Alvarez comments on Billy Joe Saunders quitting after round 8

UFC star Conor McGregor might have taken a cheeky dig at Billy Joe Saunders for quitting after the eye injury. Now it’s not certain whether Conor McGregor intended to react to the Alvarez vs Saunders stoppage or he was taking a dig at Nate Diaz. But, it seems McGregor was trying to make a statement about the toughness of MMA fighters in general.

In the rematch against Conor McGregor, Nate Diaz absorbed a lot of damage, and yet he fought five rounds and even won the fight on one judge’s scorecard. Nate Diaz was also willing to continue after a nasty eye injury in his fight against Jorge Masvidal before the fight was stopped by the ringside doctor. And it seems Conor McGregor is not impressed with the toughness shown by Billy Joe Saunders.

It would be unfair to blame Billy Joe Saunders for not being able to continue after the eye injury. He was doing well up until round 8. In fact, it seemed Saunders was going to take over the fight with his higher output and activity.

But, as Canelo Alvarez said before the fight he showed up with an intent to finish in round 8 and he did some serious damage in that round.

Nevertheless, the anti-climatic end to the fight does not discredit the brilliant performance Canelo Alvarez put on a very tough opponent.