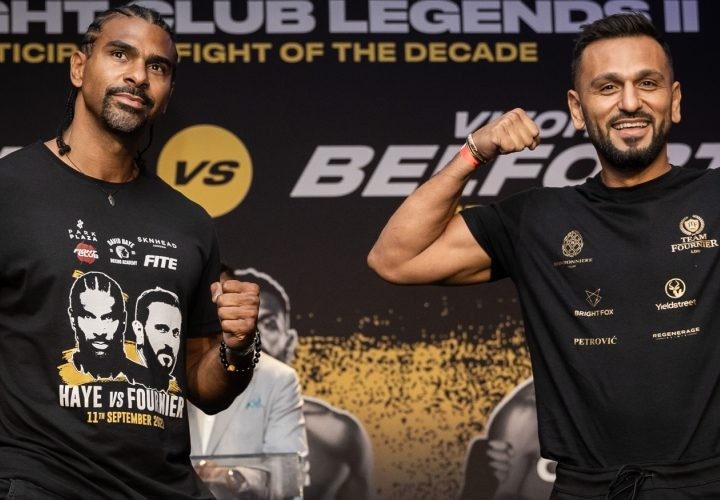 After retiring in 2018, David Haye will make his boxing comeback this weekend as he takes on Joe Fournier in an eight-round heavyweight clash. This fight will take place at the Triller Fight Club Legends 2 event on September 11 at the Hard Rock Seminole.

Many fans are looking forward to this event because it features several legends of the combat sports like Evander Holyfield, Anderson Silva, Tito Ortiz, Vitor Belfort, etc. However, boxing fans will also keep a close eye on this mouth-watering heavyweight clash between Fournier and David Haye.

Subsequently, people watching this fight can expect fireworks as both fighters will display their power in order to secure a knockout victory. Therefore before moving ahead let’s take a look at the records, height, weight, reach and compare the net worth of the two heavyweights.

Joe Fournier was a businessman before turning into a professional boxer in 2015. The Billionaire is yet to be defeated in the ring as he boasts a record of 9 wins and 0 losses. However, Fournier will endure a tough test this weekend because he will face David Haye who has held multiple championships in two weight classes. 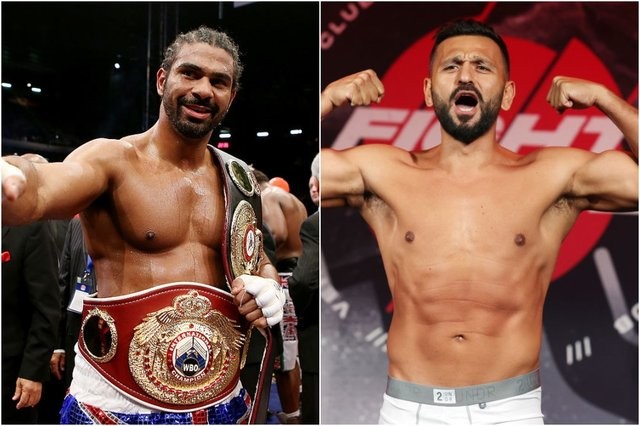 Haye who made his debut in 2002 had decided to hang his boots in 2018. He had an impressive record of 28 wins and 4 losses in his 16-year career. Out of his 28 wins, The Hayemaker has knocked out 26 opponents. Hence fans are excited about this contest because the former champion is making a comeback in the boxing ring on 11th September to extend his record.

Age, Height, and Reach of David Haye and Joe Fournier

David Haye (41 years old) stands 6 ft 3 inches tall with a reach of 78 inches. His opponent, on the other hand, Joe Fournier is 6 feet fall and has a reach of 76 inches. As a result, the Billionaire will step inside the ring with a physical advantage in terms of height and reach over Fournier.

Not only does David Haye has an advantage against Joe Fournier in terms of height and reach but he will also enter the ring this weekend as the heavier fighter. For this upcoming matchup, the Hayemaker stepped on the scale at 211.5 lbs whereas Evan Fournier weighs in around 195.5 lbs. 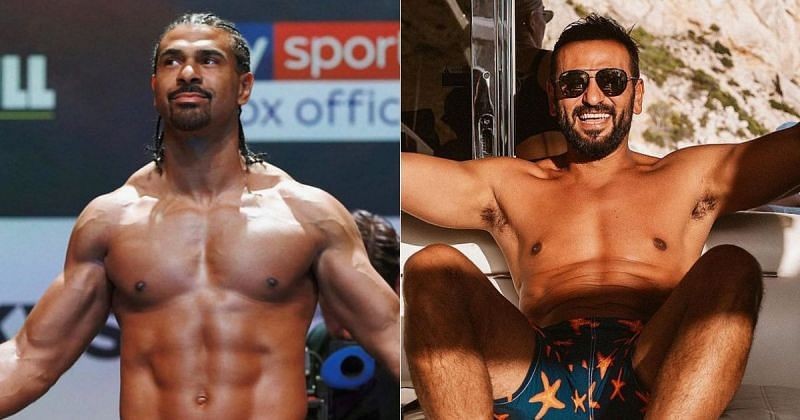 Therefore this 16 pounds difference between the two fighters can play a significant role in this matchup. And Haye plans to use this as an advantage and knockout Fournier.

Net Worth Comparison of David Haye and Joe Fournier

According to a report, David Haye has an astonishing net worth of $20 million. The British boxer who is a former WBA heavyweight champion and unified cruiserweight champion has accumulated a majority of his wealth from his boxing career. 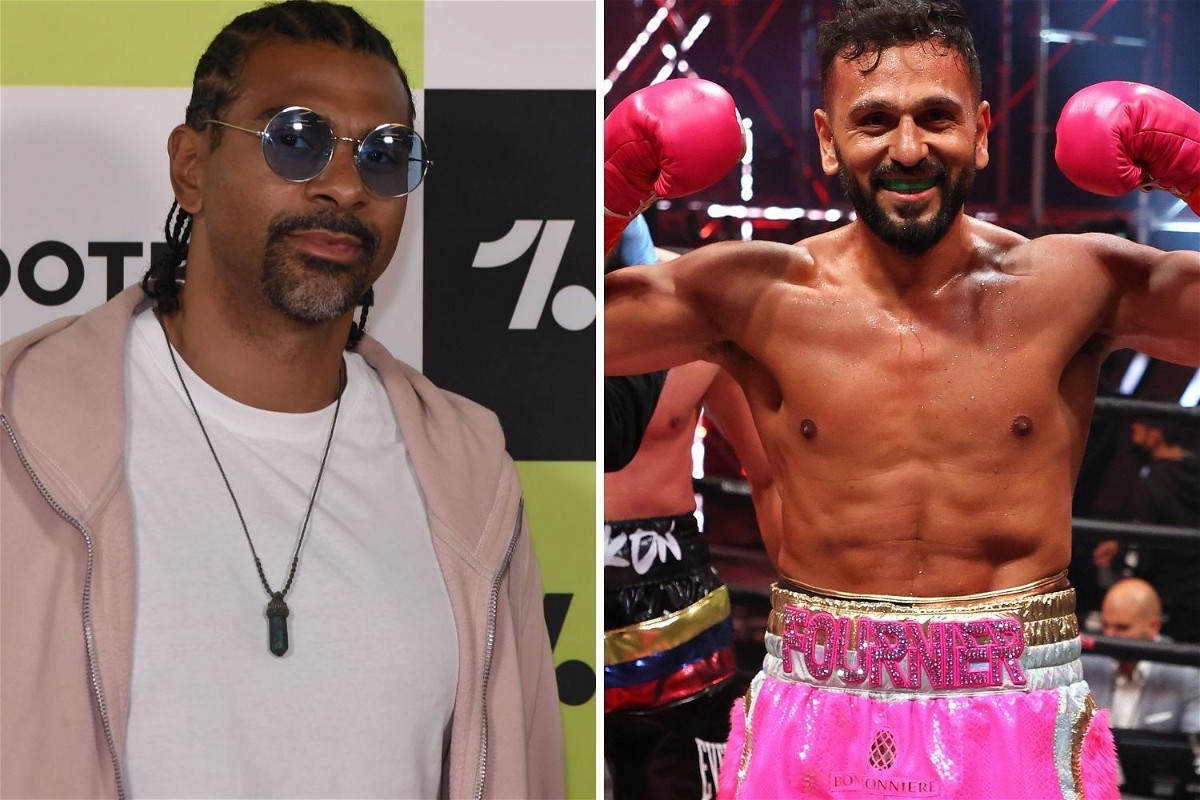 As per some rumours, Joe Fournier has a mind-boggling net worth of $1 billion as of 2021. Although according to an estimation of Forbes, The Billionaire is a multi-millionaire. Therefore the above-mentioned net worth can be disputed.

Anderson Silva’s Fight Purse: How Much Money Will Anderson Silva Make For His Boxing Fight Against Tito Ortiz?