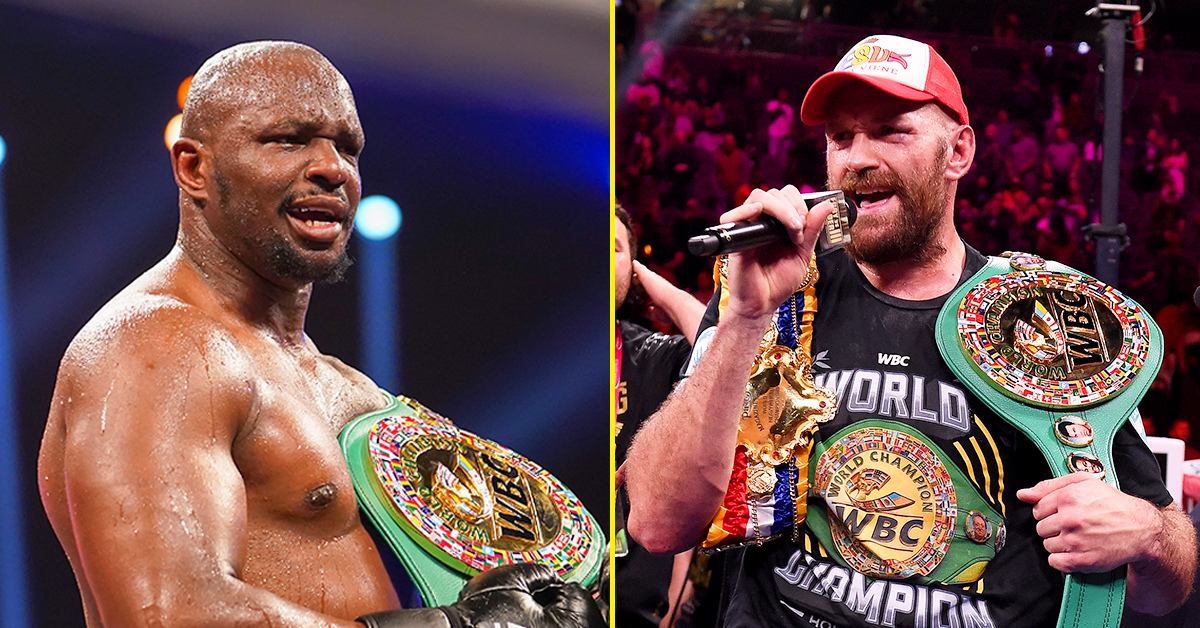 After Tyson Fury destroyed Deontay Wilder in the biggest rematch of heavyweight history and became the WBC heavyweight champion, fans started speculating for one fight only. Fans started waiting for a fight to crown the greatest of Britain and the Greatest of the world as well, a fight between Tyson Fury and Anthony Joshua for the title unification.

However, there are some obstacles in the path of that fight. Deontay Wilder has exercised the rematch clause and is going to face Tyson Fury for the third time. This fight was scheduled to happen in July this year. However, due to the pandemic, this fight has been postponed indefinitely. Apart from that, the WBC mandatory challenger, Dillian Whyte is also waiting for his turn to get a crack at that WBC title.

Tyson Fury reveals why he won’t compete in UFC

Recently, Fury’s promoter, Bob Arum said that he will be discussing with the WBC president to delay the mandatory title fight with Dillian Whyte so that Fury can fight Joshua in arguably the biggest fight of last few decades. However, Whyte did not take the remarks by Arum nicely as he blasts Tyson Fury and his team for ducking the fight. 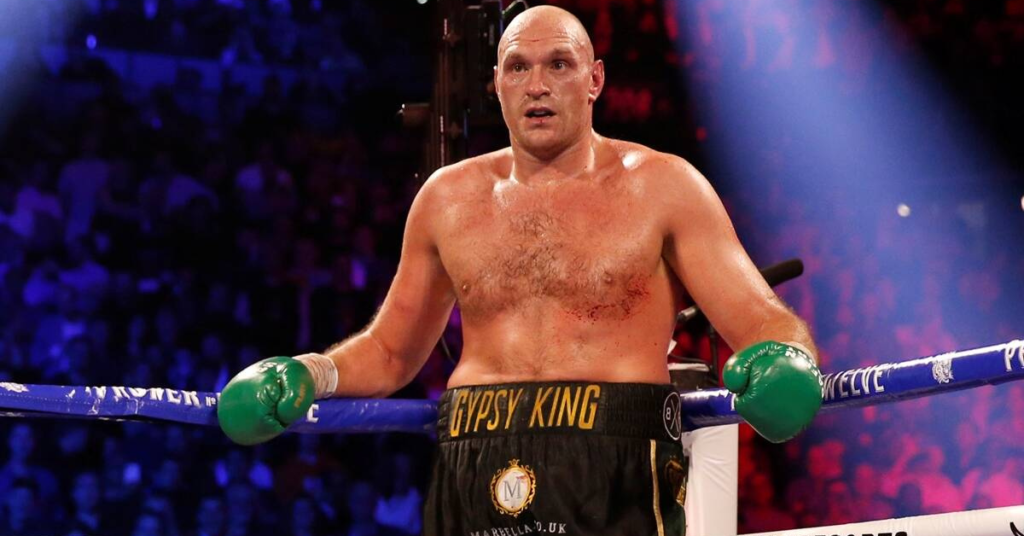 In a recent interview with Sky Sports, responding to Arum, Whyte said:

“Arum’s talking rubbish. If he represented me he’d be screaming that this is the biggest travesty in the history of boxing – nearly 1,000 days as No 1 without being given a shot whereas Tyson Fury barely scraped by the WBC No 31 ranked Otto Wallin in front of only 3,500 people and then got gifted my mandatory position without fighting an eliminator, never mind a final eliminator,”.

Whyte discredited Fury’s win over Deontay Wilder and claimed that they could have made the trilogy fight in July despite the pandemic since Fury was ready to go. He stated:

“Fury won the belt off that pathetic, hype job Deontay Wilder as his legs were too weak to carry it any longer after running away from me for years and it now looks like the two of them are in a relay. The WBC had originally agreed that the winner of Wilder-Fury II had to fight me by May 2020. Now Wilder’s injured and Arum’s trying to delay my shot further. It’s all wrong and has nothing to do with Covid-19.”

It’s no doubt that Dillian Whyte is a threat to Tyson Fury’s throne. The former champion has both the skills and grit to beat any fighter on any given day. And he feels that the rest of the division including Tyson Fury is trying to avoid the fight with me. Whyte claimed:

“No one is mentioning me as they are scared of fighting me. One hundred per cent I beat Fury. He knows it and that’s why he doesn’t want to face me. We have history. He has run in the past and he’s running scared now. The WBC should order Fury to fight me next but I don’t think ‘The Gypsy Coward’ will. After all he was previously ordered by the WBC to fight me, but he ran away, even when they met his demand of putting the Diamond Belt on the line.”