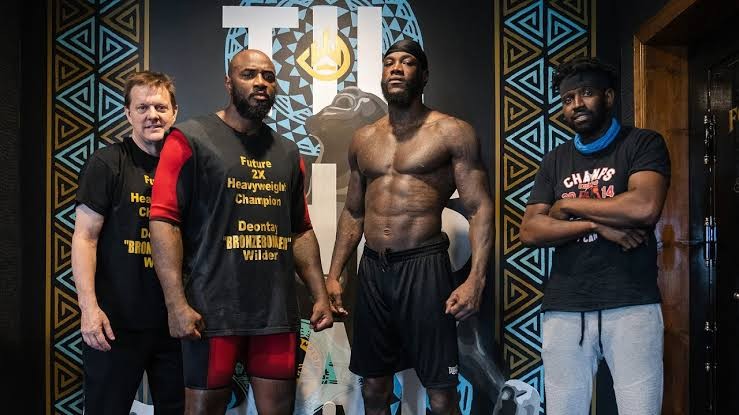 Deontay Wilder will take on Tyson Fury in a much-anticipated trilogy fight on October 9 in the T-Mobile Arena in Las Vegas. The WBC and Ring heavyweight titles will be on the line for this super fight. However, this trilogy matchup was supposed to take place on July 24 this year.

However, the Gypsy King suffered covid-19 and had to pull out from the title fight. As a result, the match got postponed to a new date and hence fans cannot wait for the boxers to get in the ring and throw hands. Moving forward, it is no secret that these two rival boxers have a lot of animosity between them.

Consequently, the British fighter made several comments regarding Deontay Wilder during the press conference of the fight. Fury claimed that The Bronzebomber is surrounded by people who agree to whatever he says. Moreover, he criticized Wilder’s team and suggested he change the people around him.

Not only Fury but several fight fans have the same belief and have often made these allegations. At that time, Wilder chose to remain silent but as criticisms regarding this topic has not stopped, the American boxer has finally decided to respond to people making such strong allegations during a podcast named Premier Boxing Champions.

“Yes-men? I think that’s the go-to thing with people, ‘Oh, he’s got too many yes-men.’ What yes-men? Who’s saying yes to every f***ing thing? In that case, I don’t want you around me. I’m a king. All I have around are kings.” [PBC Podcast]

Deontay Wilder looks in great shape ahead of his trilogy fight against Tyson Fury. The former WBC heavyweight champion’s training footage and workout videos are few examples of his motivation for this fight. During a podcast named PBC, Wilder shed some details regarding his training and also makes a promise to his fans. 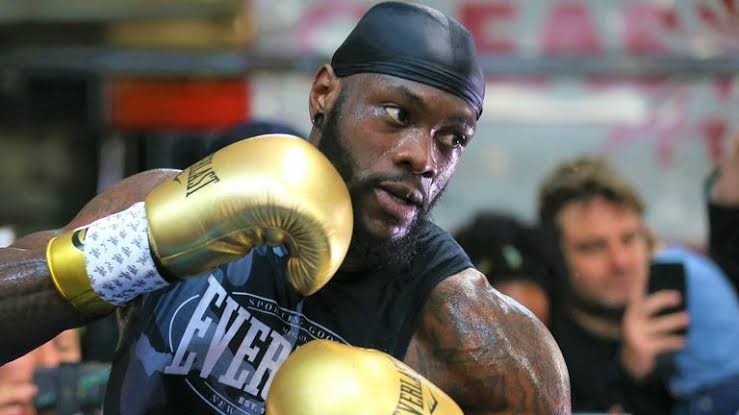 “Sparring has been amazing. I can’t say names but just know there have been a lot of people on the canvas.” The Bronzebomber also promised his fans that they will witness “A reinvented Deontay Wilder. Something you’ve never seen before. In the time off we have done nothing but work, work, work. Even when my body rested, my mind was still at it.”

After taking a look at his physique and mindset, Deontay Wilder appears to be prepared to take vengeance against the Gypsy King on October 9. It is needless to say that this trilogy fight is expected to be the biggest boxing event of the year. Comment below your predictions for this super fight between these two stalwarts.