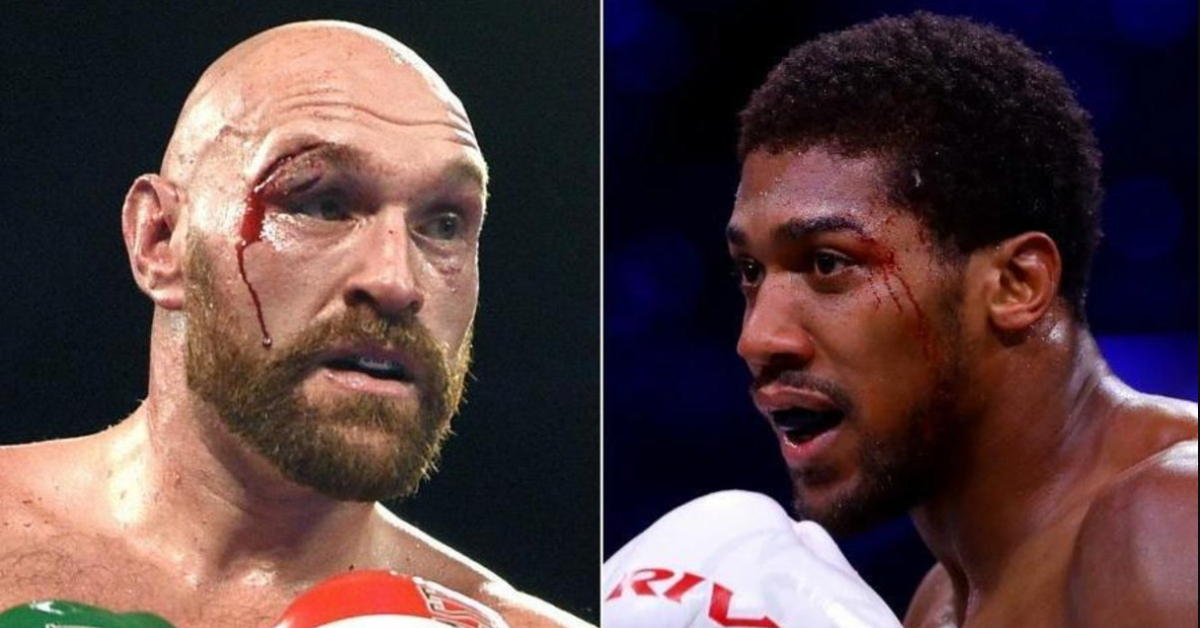 After years of waiting finally, the boxing fans are assured of the biggest fights in the history of British boxing. Tyson Fury and Anthony Joshua have signed on the dotted line to put their legacy on the line against each other.

“It’s fair to say [Joshua and Fury] are in agreement regarding the financial terms of the fight. We’ve been talking to [Fury’s management team] MTK, giving them the assurances from Joshua’s side that all the details on the structure of the deal is approved from our side. And it is from Fury’s side, as well. We’re in a good place. It’s fair to say that, in principle, both guys have agreed to that fight. Two fights.”

This is huge considering the current scenario of the heavyweight division. After the clinical performance against Deontay Wilder, Tyson Fury has all the right to call himself the greatest heavyweight of this era. However, even after the loss against Ruiz, Joshua holds multiple heavyweight titles. And without winning those titles, Fury’s legacy is not going to be what he wants to be. 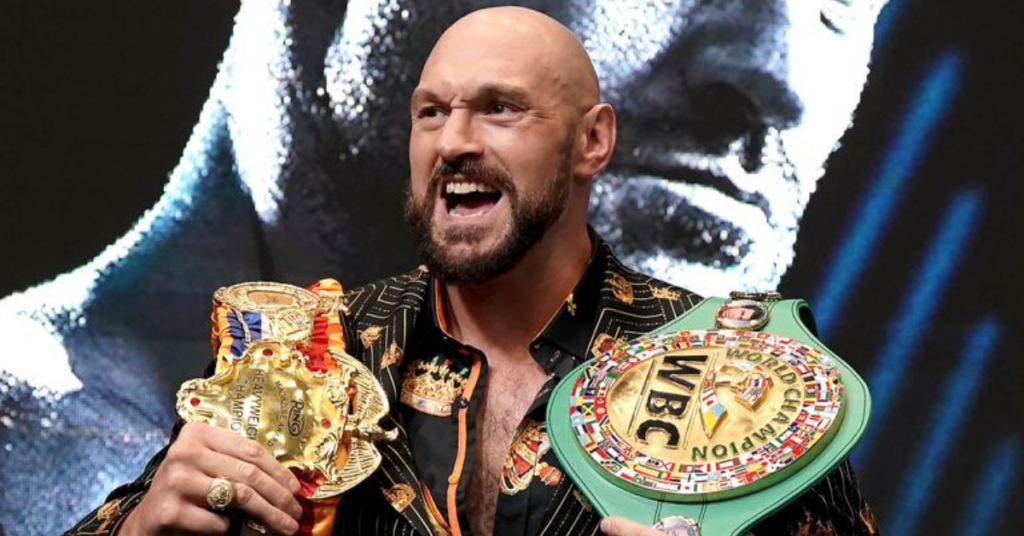 But a few concerns were there surrounding this fight. Fury is contractually bound to fight Deontay Wilder in a trilogy and Joshua is scheduled to fight Kubrat Pulev next. But after this contract, atleast it’s a foregone conclusion that these two heavyweight elites will fight each other.

Moments ago the WBC heavyweight champion, Tyson Fury reacted to this contract and also sent a message to his next opponents, Deontay Wilder and Anthony Joshua. Fury said:

“One problem: I’ve just got to smash Deontay Wilder‘s face right in, in the next fight, and then we go into the Joshua fight next year.”So there we are, the Gypsy King vs AJ is on for next year, but there is a hurdle in the road called the Bronze Bomber, AKA the knockout king. I will get onto him and knock him spark out, and then we go onto the big fight.”

At the moment, the date for the much-awaited trilogy between Deontay Wilder and Tyson Fury has been announced yet. This fight was supposed to happen in June of 2020. However, due to the pandemic outbreak, this fight has been postponed.