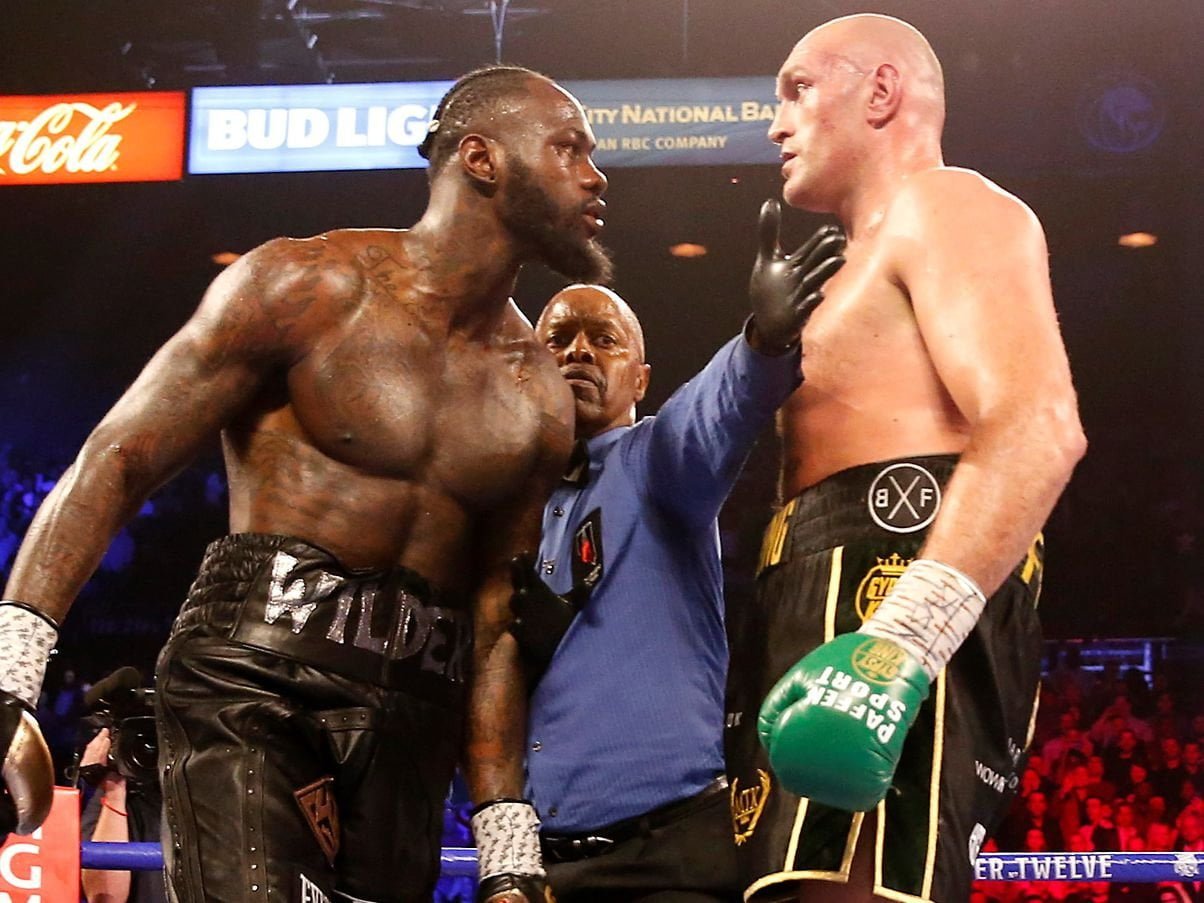 Deontay Wilder finally broke his silence after he lost the Trilogy bout against Tyson Fury last Saturday. The American Boxer didn’t give any response after the loss and chose to walk out the ring quietly. Since then, many boxing fans were eagerly waiting for him to express his views regarding the fight.

The Bronze Bomber finally posted a picture of him along with a long caption on his Instagram account. The picture was of Wilder in his walk-in costume addressing the fans from the ringside before the fight with Fury.

Wilder wrote about the fight and thanked God for giving him determination and passion. Other than thanking God, Wilder gave credit to his family and fans. ” I would like to thank my team and my fans for sticking by my side through this long process “, wrote Wilder.

Wilder then revealed his views about the fight and showed his disappointment in the outcome. But Wilder didn’t take the loss negatively, instead expressed it as a god’s plan that helped him experience and learns much more important things. ” I’ve learned that sometimes you have to lose to win, ” Wilder wrote.

The former WBC heavyweight champion then went on to express that hopefully, he managed to prove that he is a true warrior and a true king in the sport of boxing. He showed a never-give-up attitude by focusing on the fact that he proved that no matter how hard the situation is one can always come back from it. ” You can always pick yourself up to live and fight again for what you believe in “, wrote Wilder.

These words will certainly end the bad blood between both the fighters. As Fury previously mentioned, there was never any disrespect from his side against Deontay Wilder. He even went to say ” well done” after the fight ended. However, Wilder didn’t welcome the compliment and  “I don’t want to show any sportsmanship or respect“. Hopefully, now all of that can end.

Despite the loss against Tyson Fury, Wilder’s performance will always be remembered in the boxing community for a long time. After getting beaten by Fury last year in an embarrassing way, Wilder stood up and reinvented himself this time to face Fury. Wilder showed great heart during the fight and managed to survive eleven rounds against Fury who is currently in his best form.

The performance also forced his opponent Fury to give him credit. ” I’ve always said I’m the best in the world and he’s (Wilder) second best “, Fury said in the post-fight interview. 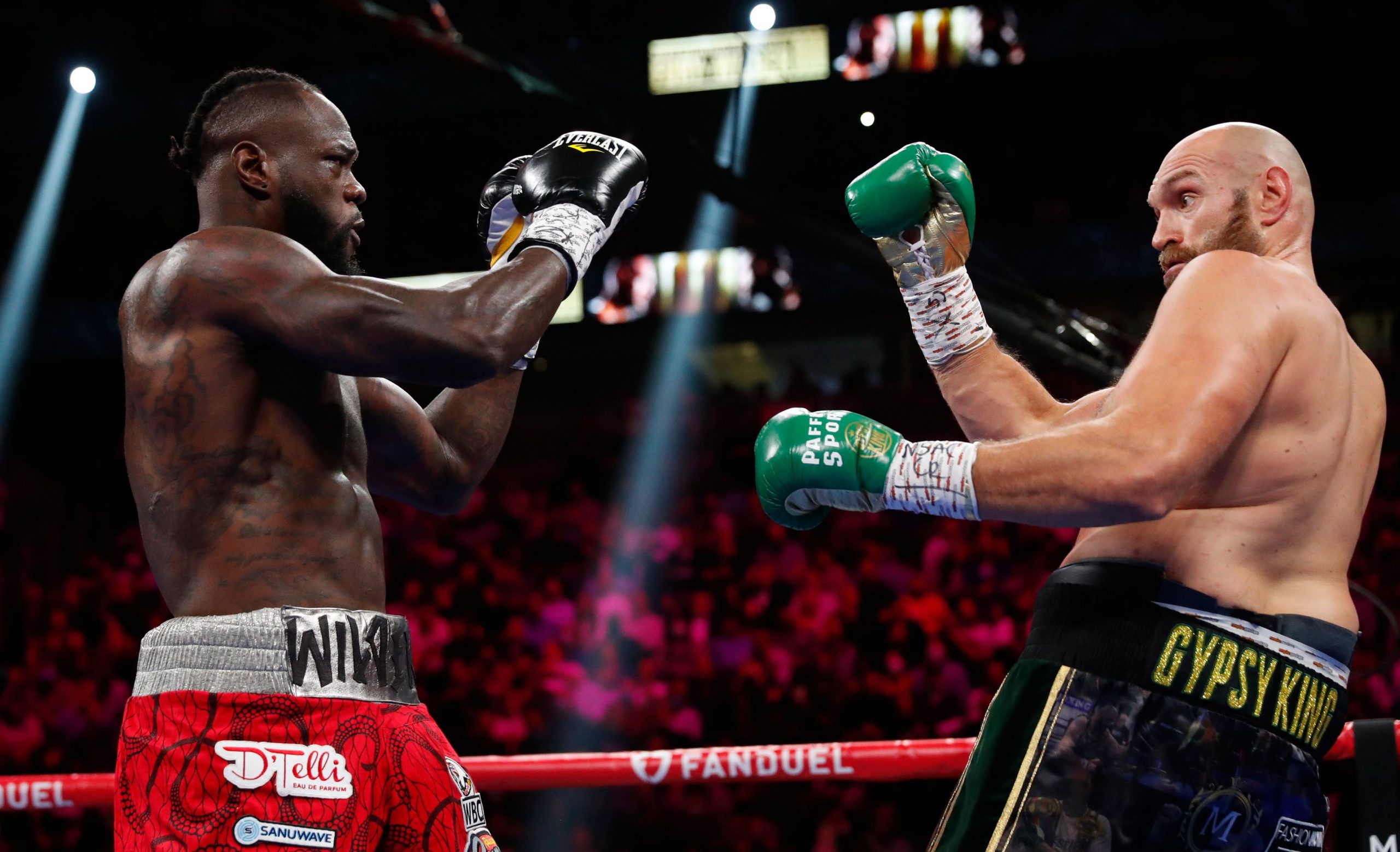 For now, Wilder has taken his time off from the ring. Wilder’s coach Mallik Scott revealed that Wilder will take a rest for some time now as he has been medically suspended for six months.