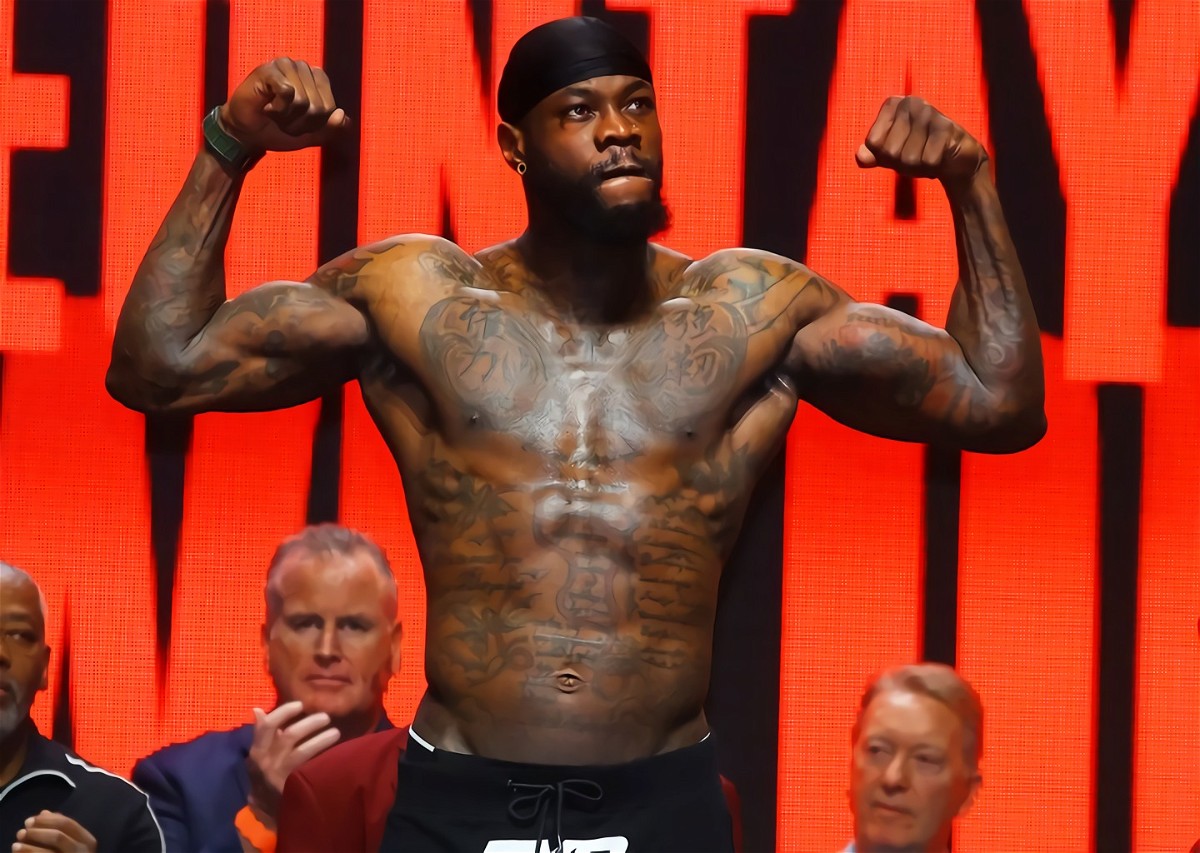 Deontay Wilder will take on Tyson Fury for the WBC heavyweight title in a trilogy fight tomorrow at the T-Mobile Arena in Las Vegas. As a result, fight fans are highly excited as this fight could become the biggest boxing match of this year. Speaking about this rivalry, the two heavyweights squared off against each other in 2018.

In this fight, both Wilder and Fury engaged in a brutal 12 round war which ended in a controversial draw. Thereafter, the two boxers stepped in the ring for a rematch in February 2020. There was a lot of hype around this bout after watching the first fight. Many had expected the rematch to become a close affair.

However, Fury dominated this bout in a one-sided fashion by outstanding Wilder by a significant margin. Consequently, the Gypsy King won the fight in the seventh round via TKO and handed Deontay Wilder his first professional boxing defeat. Following this rematch, several analysts pointed out that Fury bullied the Bronze Bomber with his superior physical advantage.

As a result, Deontay Wilder has taken measures this time as he revealed in one of the videos that he is going all out for this super fight. Subsequently, a few months back while preparing for the fight against Tyson, Deontay released his training footage where he bench pressed a 310 lb weight.

The American boxer was in terrific shape and consequently, as we inch closer to this fight we can clearly see that both fighters have gained a significant amount of weight for this trilogy bout. 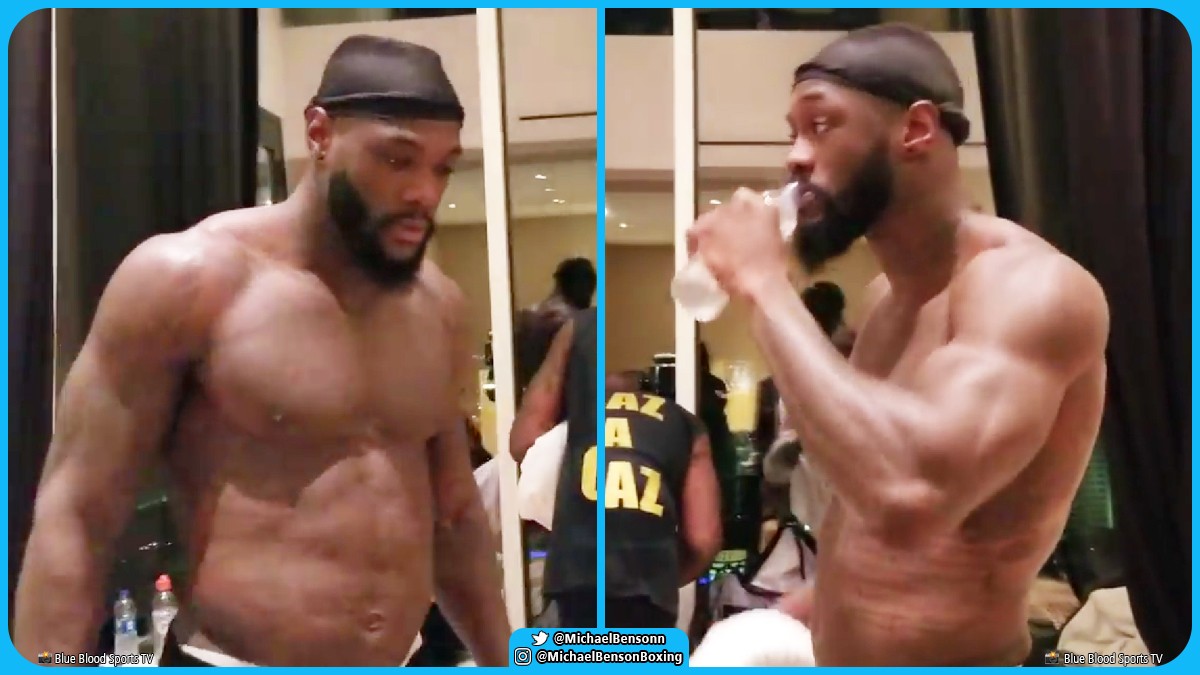 Hours before the weigh-ins, Micheal Benson tweeted this photo of Deontay Wilder on his Twitter page.”Deontay Wilder appears to have seriously bulked up for the Tyson Fury trilogy…

Tyson Fury and Deontay Wilder stepped on the weighing scales ahead of their much anticipated heavyweight showdown at the T-Mobile Arena in Las Vegas. Both the fighters had revealed before this fight that they will bulk up as they want to deliver a smashing performance and end this rivalry. 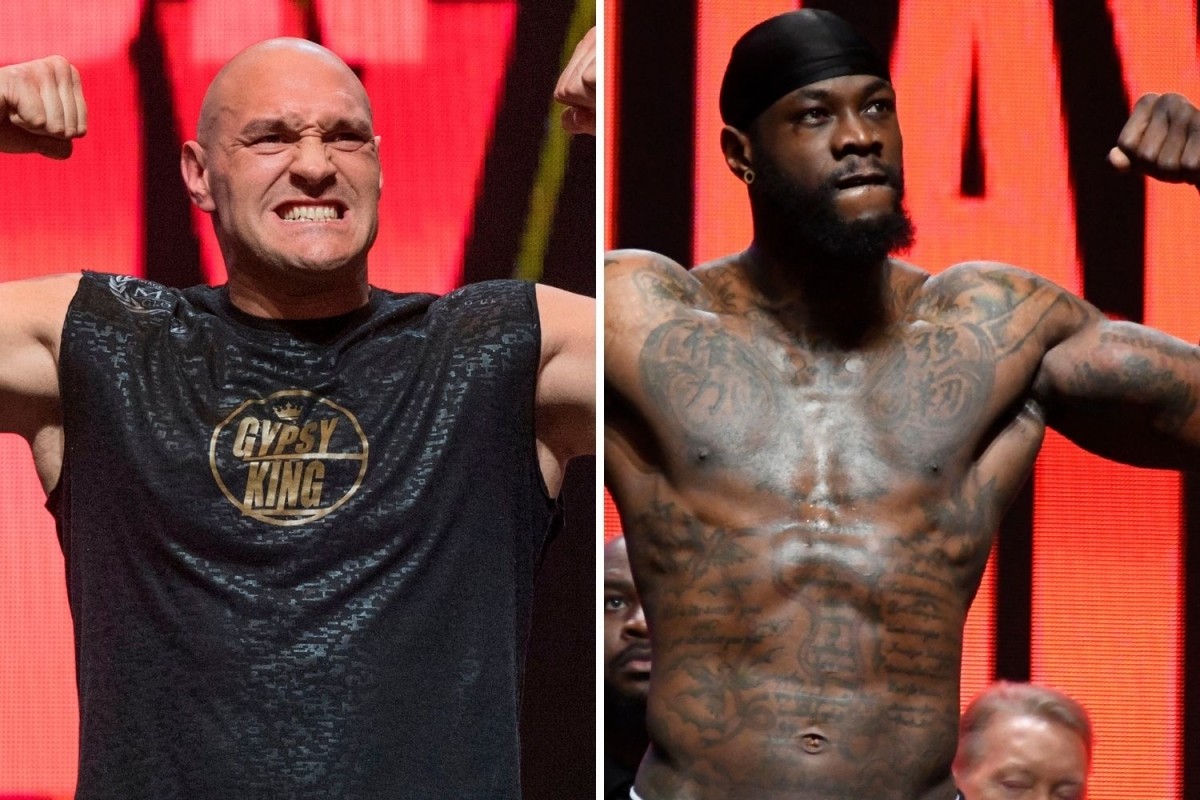 Consequently, Wilder and Fury both stayed true to their words as The Gypsy King weighed in on the scale at 277 lbs which is his career heaviest weight. Similarly, The Bronze Bomber also tipped the scales at a career-high weight of 238 lbs. Wilder has gained seven pounds following his first career defeat against Fury in 2020.