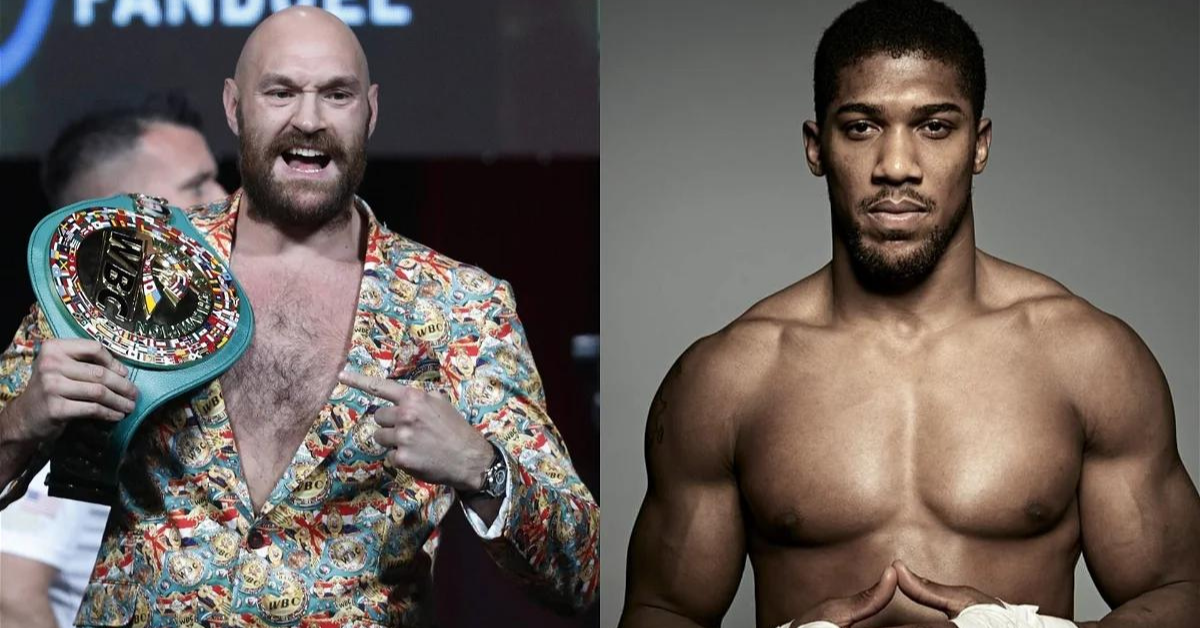 Not so long ago, the heavyweight division in boxing had three undefeated kings, Tyson Fury, Anthony Joshua, and Deontay Wilder. Though Joshua lost his titles to Andy Ruiz in one of the biggest upsets he came back stronger and avenged his loss. However, Deontay Wilder has not been fortunate enough to avenge his loss yet.

After the humiliating defeat against Tyson Fury, Deontay Wilder did what a true champion would, that is get into the ring to avenge his loss. However, that fight is delayed due to the pandemic outbreak.

Even though Fury vs Wilder 3 is ahead of us, fans are already speculating a title unification bout between Anthony Joshua and Tyson Fury to crown the greatest heavyweight boxer of this generation. 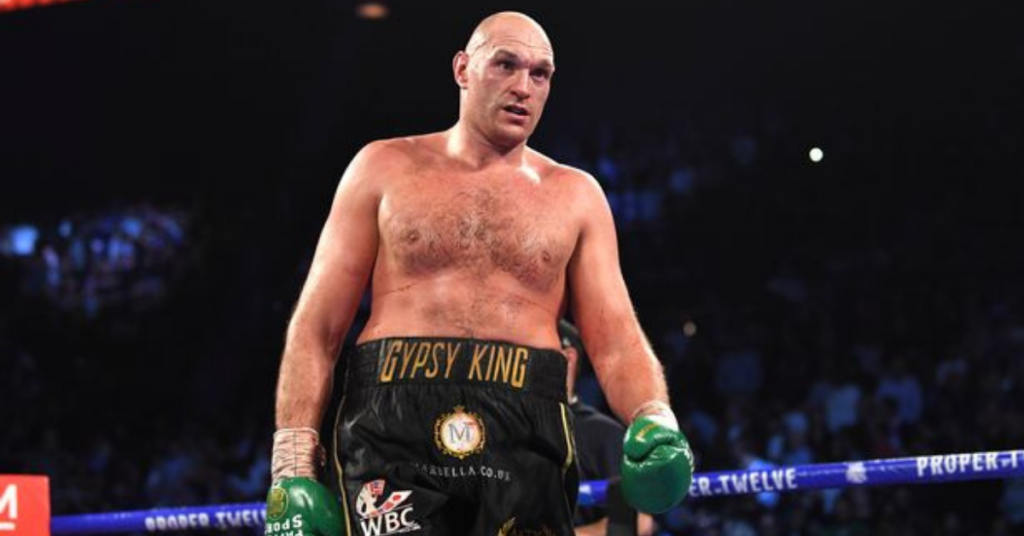 Tyson Fury goes on a rant about Anthony Joshua

Both Fury and Joshua have been very vocal about this fight and there is already animosity between the two. And in a recent interview with Redknapp’s and comedian Tom Davies. Fury went on a rant about the potential fight with Joshua and stated:

“He’s an upright fighter, walking forward with a classic defense. AJ’s style is tailor-made for mine. He’s strong and powerful, but he’s got no footwork. He’s got hardly any resilience and he’s a bit gutless when it comes down to getting clipped. I think I’ll knock him out around two or three rounds. The first time I connect on him his legs will do a dance. I’ll just jump on him like that fat kid Andy Ruiz Jr. did before. Easy, not a bother. As confident as ever. I’ll tell you what shot it’s gonna be as well, should I? It’s gonna be a left hook to the temple. You’re gonna see him do a Bambi dance all over the ring.”

At the moment, Fury is awaiting the third encounter with Deontay Wilder while Joshua is scheduled to face Kubrat Pulev once boxing resumes.

“Why Make Me Fight for Half of What I Made?” – Jorge Masvidal Demands His Release From the UFC