Joe Joyce Family, Net Worth, and Record - Everything You Need to Know 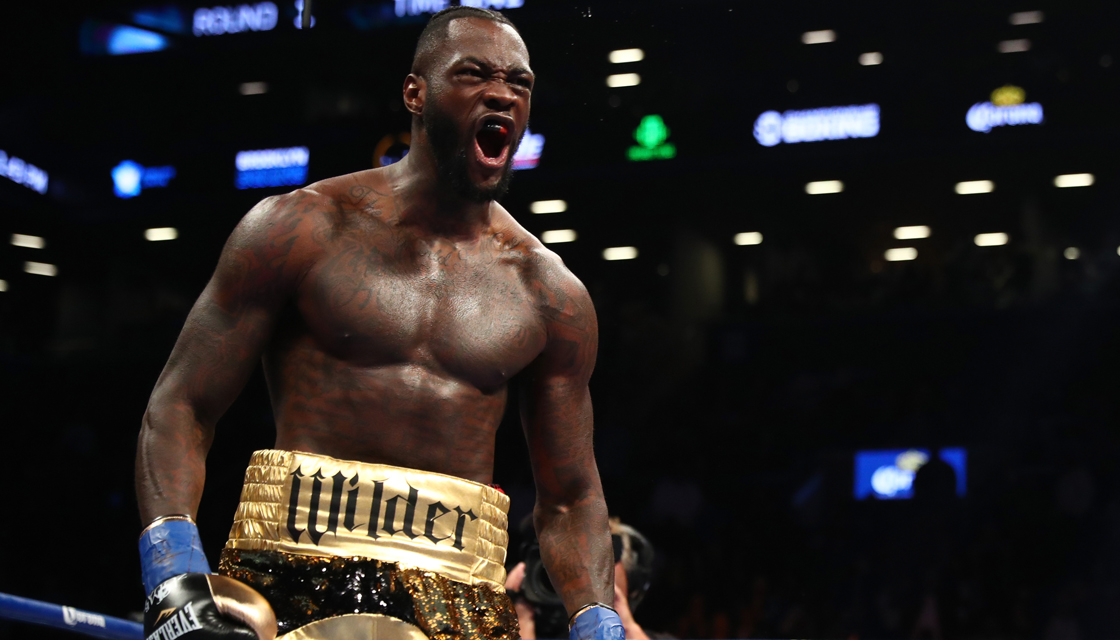 WBC World heavyweight champion Tyson Fury was all set for a title unification bout against Anthony Joshua in August. Both their promoters Bob Arum and Eddie Hearn were close to finalizing a deal for the fight in Saudi Arabia on August 14th. But a day after the match was announced official an arbitrator accepted Deontay Wilder’s rematch request and ordered Tyson Fury to fight Deontay Wilder first.

On the other hand, Anthony Joshua has been forced to defend his title against Oleksandr Usyk in August. As a result, Fury is concentrating and preparing for his fight against Wilder. In an interview with Sky Sports, the Gypsy King spoke about his arch-nemesis Deontay Wilder. He commented that “I’ll deal with these guys [Joshua and Eddie Hearn] later – the most important thing to me is Wilder, the most dangerous heavyweight in the world who would knock out Joshua in the first round,”

“I’ve got to get past Wilder then those guys will get their five minutes of fame. I’ll give them the biggest beatdown they have had in their lives. As I’ve told Eddie Hearn, the difference between me and them is they are businessmen and I’m a Spartan.”

Tyson Fury does not care about the unification, he just wants to smash people 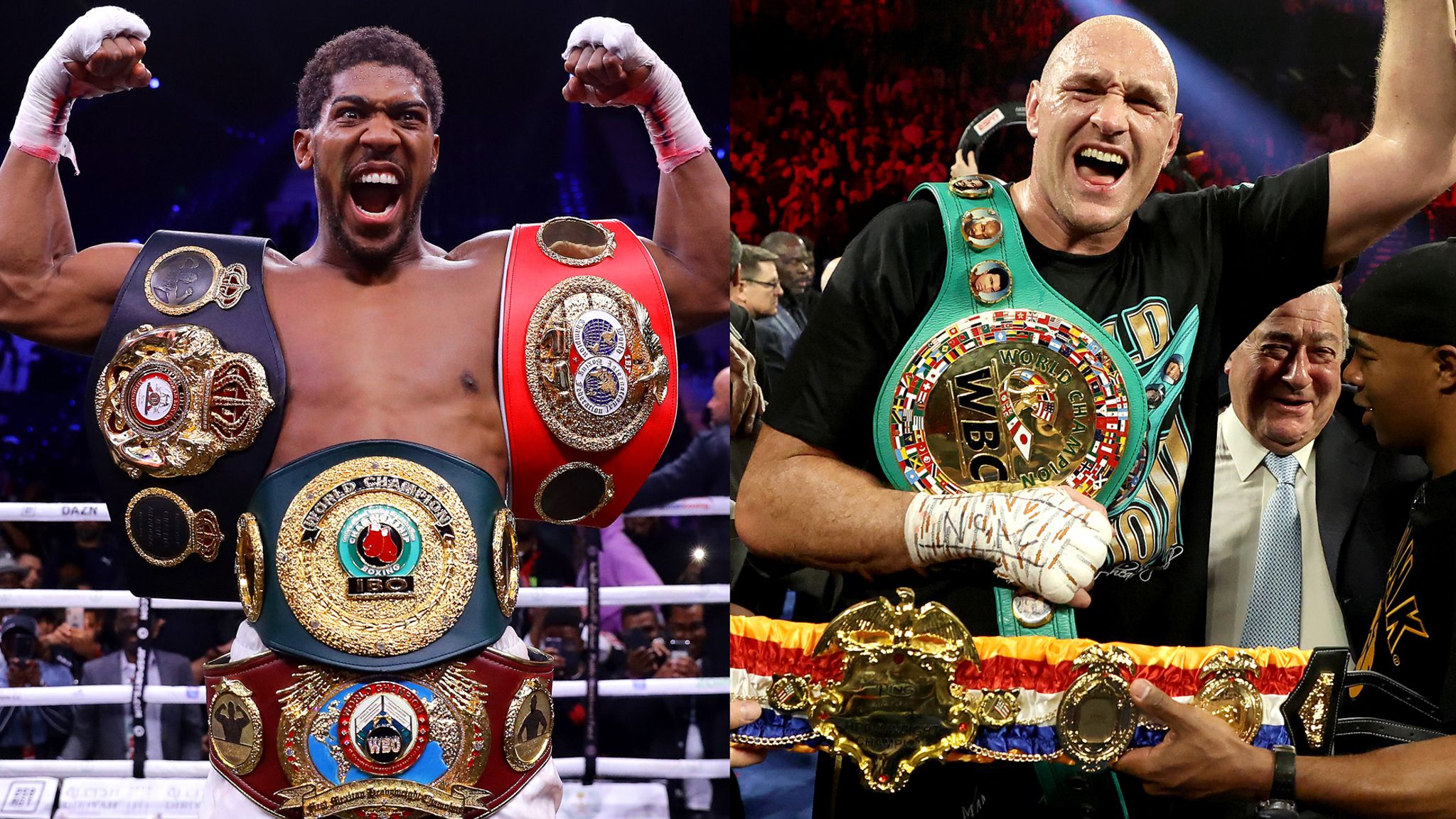 People all across the globe will have to wait for some more time to witness a fight between Tyson Fury and Anthony Joshua. In conversation with Sky Sports, The Gypsy King expressed his thoughts on a future match against Anthony Joshua. “This talk of undisputed means nothing to me. I’m not Eddie Hearn or Anthony Joshua. I fight because this is what I do – it’s what I was born to do. I’ve got nothing personal against Wilder. I don’t care about belts, or that stuff being remembered. I care about smashing people. If Wilder is in front of me I will give him a good hiding. The motivation? It’s what I was born to do. I’m not interested in money, belts, or whatever comes with it. I’m interested in blood and the fight.”

Nonetheless, fans will be excited to watch their favorite boxers fight in the ring. But even if one of the fighters loses their title. Then the unification fight will be in jeopardy. As a result, both Fury and Joshua have to first defend their titles against their respective opponents and then think about a grand unification match against each other.

Also read: WATCH: Tyson Fury and Deontay Wilder Engage in One of the Most Bizzare and Intense Staredowns in Boxing History