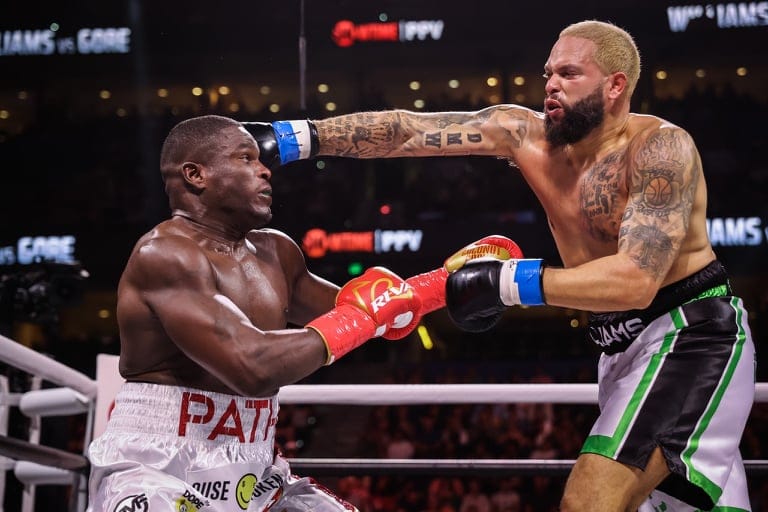 Deron Williams, former three-time All-Star NBA player, and a two-time Olympic gold medalist defeated former NFL player Frank Gore. Both fighters fought each other at the AMALIE Arena in Tampa, Florida on the undercard of Paul vs Woodley 2.

Even though the boxing match was an exhibition bout a winner was declared. Deron Williams defeated Frank Gore via split decision in the four-round fight. Both Williams and Gore were boxing for the first time in their career, and it was clearly visible.

Williams’ reach advantage helped him early in the fight to be confident. As Gore was looking comparatively smaller he looked more active but was unable to go through Williams’ defense. Nevertheless, he kept a wide distance to land a few jabs on Willaims.

In the second round, a hard right by Gore hurt Willaims. But, soon after a bizarre incident happened as Williams nearly shoved Gore through the ropes. Gore was out of the ring and it certainly turned into a wrestling fight. However, after the referee reminded them that they it’s a boxing bout, the fight continued.

Unlike Frank Gore, Deron Williams was a Junior state-level wrestler :

Williams’ wrestling instinct comes from his teenage life wrestling and even won multiple state titles in Texas. Unlike Gore, he has made training a big part of his life in his post-NBA days. Fight fans must know that he is also one of the owners of Fortis MMA gym. 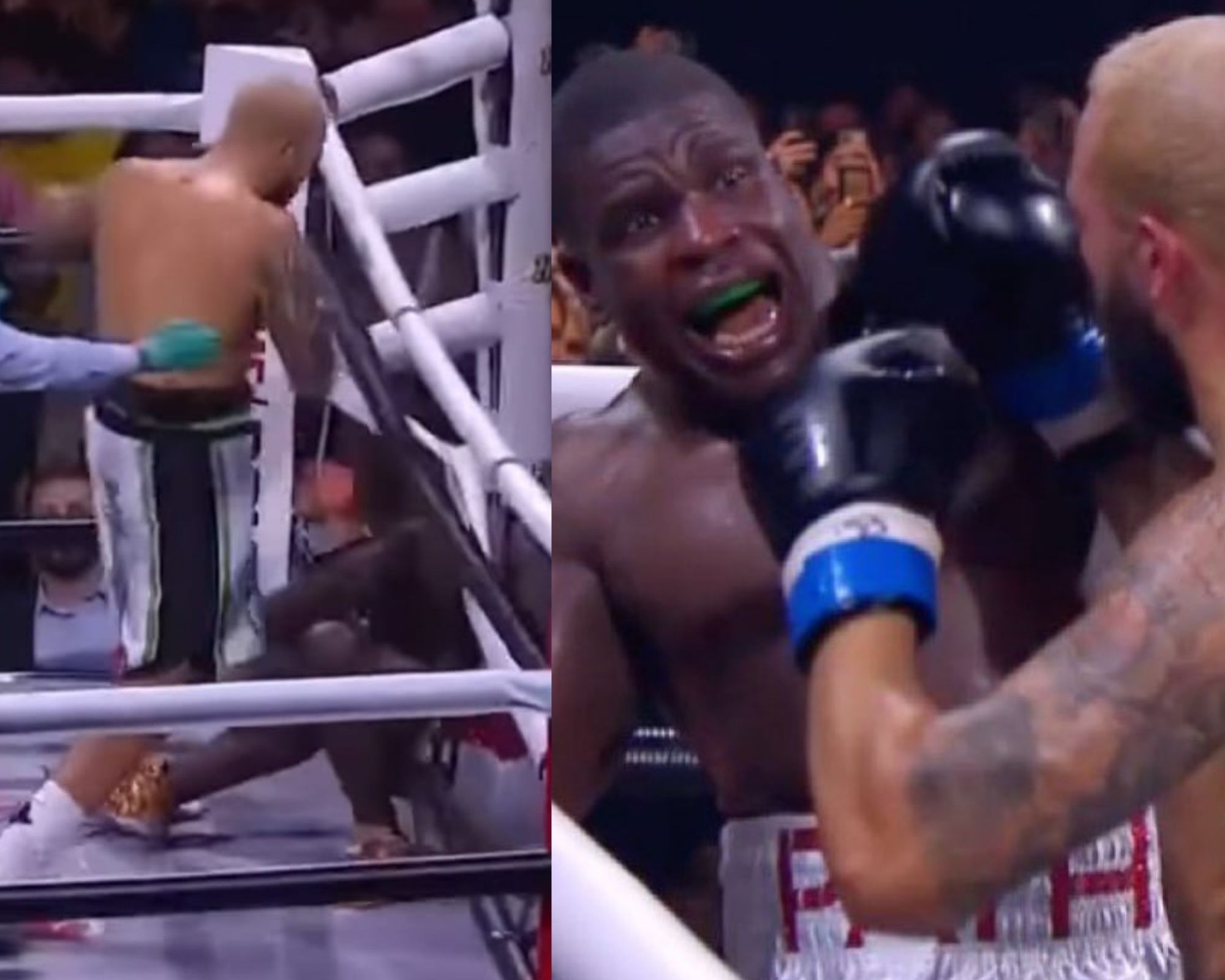 By the third round, both the fighters were exhausted. Especially Gore looked tired. He even had to go through a standing eight count. the round ended with dirty boxing from both the fighters. The last round was more like a boxing match as the pace slowed down. William connected a few but every strike from Gore lacked power as he gassed out early in the fight resulting in his loss.