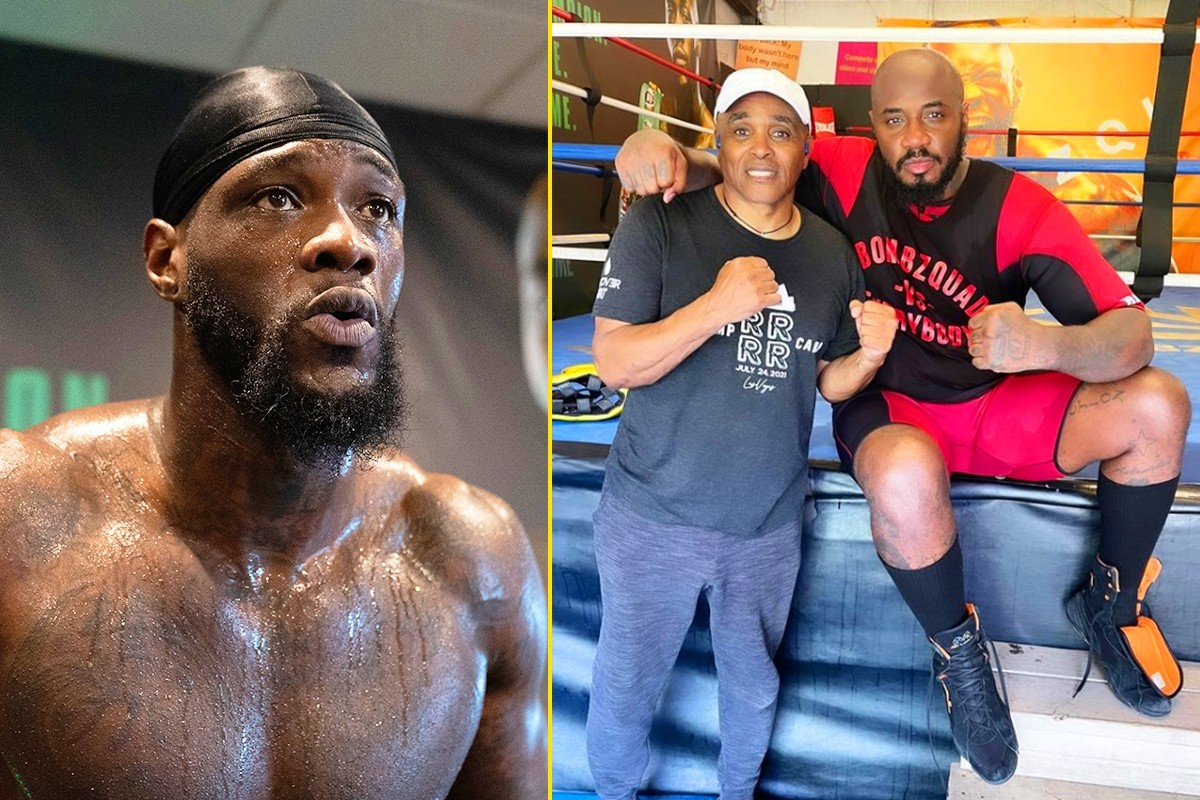 Deontay Wilder is all set to take on Tyson Fury for the third time. The trilogy fight between the two heavyweights will be taking place inside the ‘T-Mobile’ arena in Las Vegas, Nevada on October 9, 2021.

After losing the last fight to Fury in 2020, Wilder came up with various excuses. Some of them were just simply bizarre and others were just serious accusations over his team members and head coach. Wilder’s coach for the Fury vs Wilder 2 fight was Mark Breland, a former boxing world champion. According to Wilder, Breland spiked his water due to which The Bronze Bomber suffered his first and only professional defeat in boxing.

For the trilogy fight, Wilder has appointed Dohonna Malik Scott aka Malik Scott. The 40-year old boxing trainer is a legend of the sport and has great experience first as a professional boxer than as a trainer. With trainer Malik, Wilder is looking sharp and seems to have built new strategies to fight Fury. 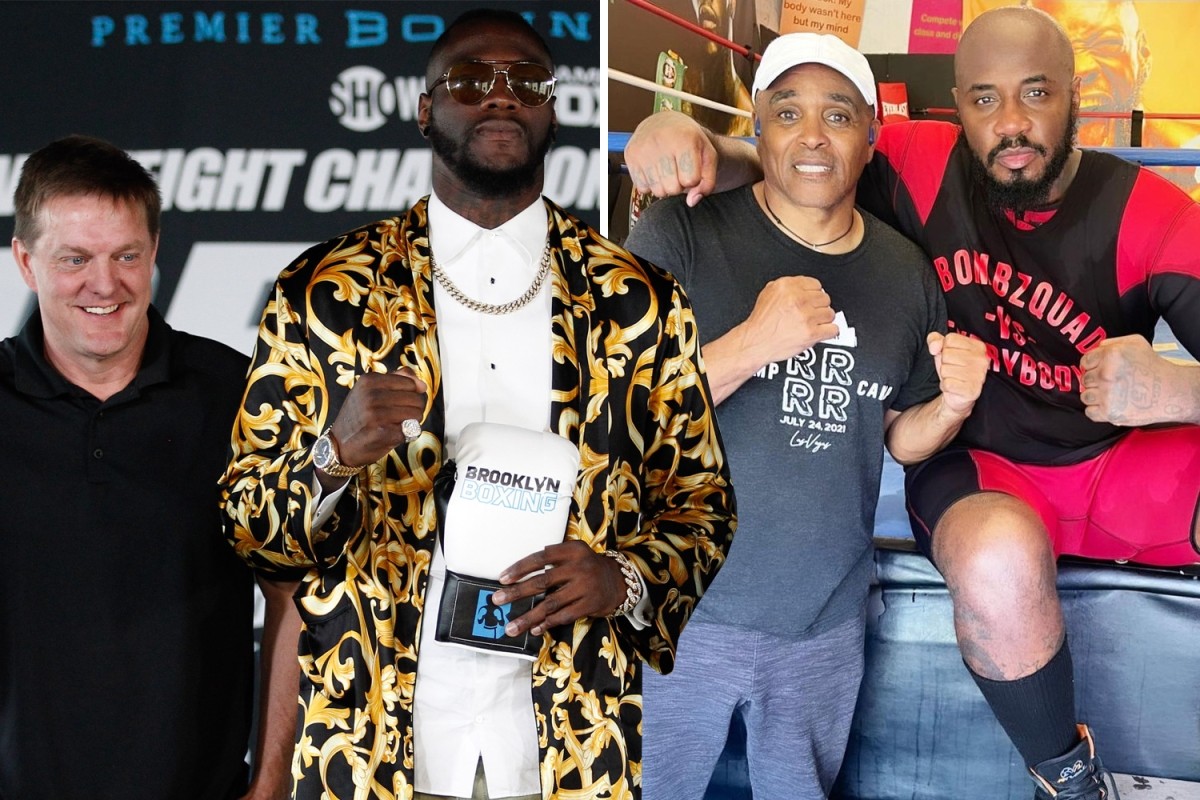 Another major addition to Wilder’s team is the legendary UFC cutman and boxing coach, Don House. With ‘The Bronze Bomber‘ looking for his revenge over Fury on October 9 these additions can have a great impact on his performance. Chris Bates is the security head of Wilder, he is one of the oldest confidants of Wilder. Wilder even hired Joey Scott as his strength and conditioning coach. With all this experience and quality in the team, Wilder is reinventing himself to be a better boxer and train his level best to defeat Fury.

Deontay Wilder’s chance to turn the tables in the rivalry:

The bad blood between both the fighters goes way back to 2018. In their first-ever face-off, both fighters showed tremendous boxing skills. Deontay Wilder looked impressive and managed to drop Fury down two times during the fight. But it wasn’t enough to keep The Gypsy King down. Fury was not far away too, he managed to land more accurate strikes than Wilder and accumulated the points. 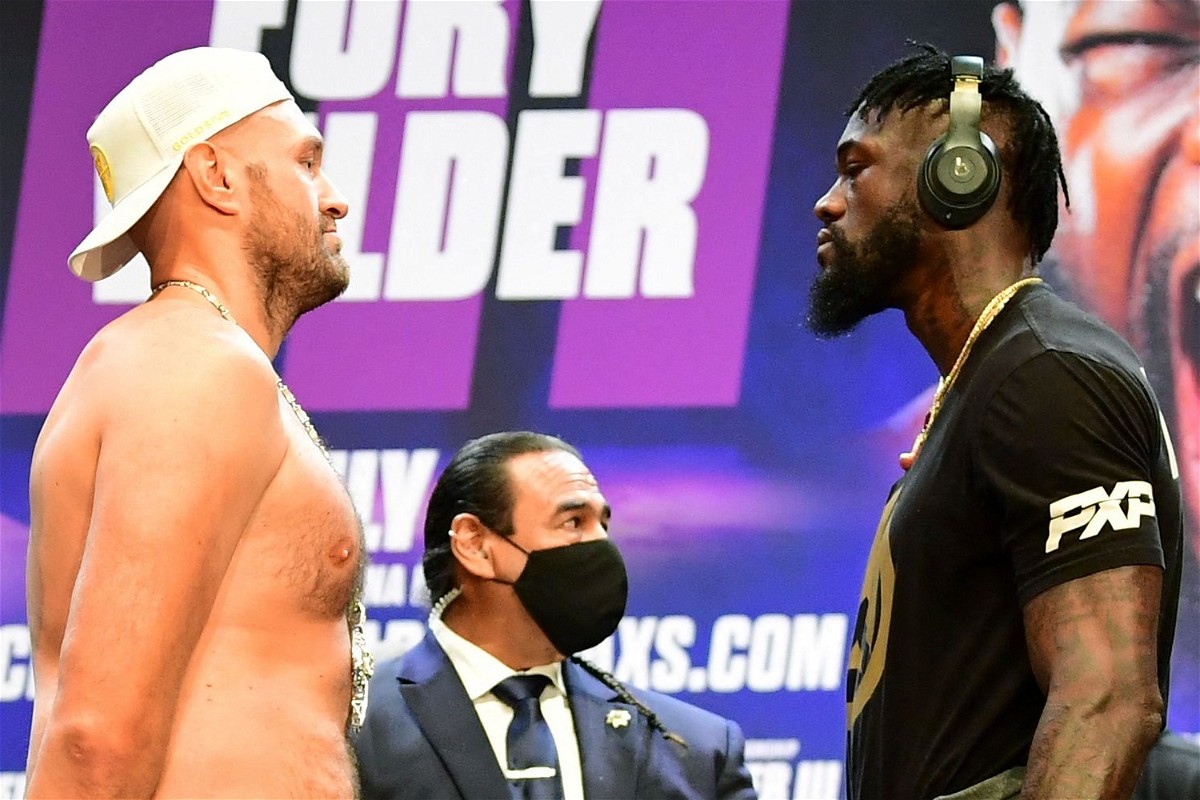 In round twelve, Deontay Wilder landed a significant blow which he thought was the knockout punch for the fight. But Fury shocked the world by standing up on his feet and finishing the round.

Coming into the fight, Tyson Fury is the fan-favorite as he defeated Wilder fair and square during their last matchup in 2020. Fury not only defeated Fury but dominated the whole fight from the start. Fury didn’t give Wilder a single chance to recover and eventually the bout ended in the seventh round via stoppage.

With new coaches and team members in his team, Wilder will be looking to get different results this time. The Knockout specialist is ready to go a great distance to defeat Fury.