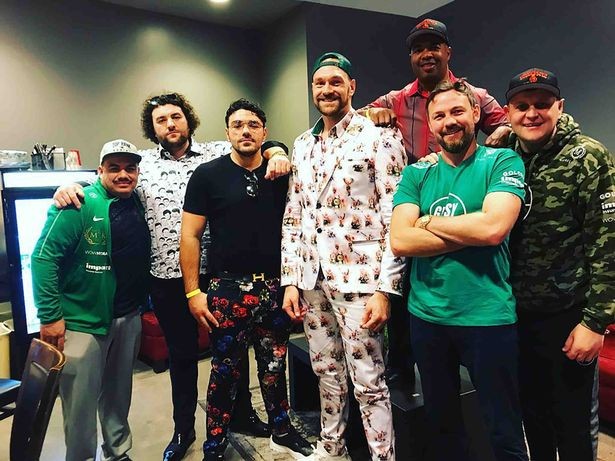 Tyson Fury, the British WBC heavyweight champion is all set to take on Deontay Wilder on October 9 in the T-Mobile Arena in Las Vegas, Nevada.

The trilogy fight is making a lot of headlines and can be considered as one of the best match-ups in boxing history. Both the fighters go way back to 2018 to their first bout which ended in a controversial draw. In 2020, Fury and Wilder went against each other for the second time. Fury came out victorious from the fight by dropping Wilder to the canvas in the seventh round.

This Saturday Wilder will be looking for redemption and Fury will fight to defend his titles. Meanwhile, Fury has gone through intense training during his training camp ahead of this fight. Here’s everything you need to know about Fury’s coaches and training partners.

Fury has changed several trainers throughout his career. One of the most influential trainers of Fury’s career has to be Ben Davison who trained Fury during his epic comeback in 2018. After Davison, Fury asked SugarHill Steward, nephew of prolific boxing trainer Emanuel Steward to help him train. Steward helped Fury during his rematch against Deontay Wilder. Fury won the bout in a dominating fashion for which a lot of credit goes to Steward. Steward has been with Fury since then and will be at Fury’s corner again for his third fight against Wilder this weekend.

Fury trains with his friends and family members to stay in the best shape possible for every fight. One of his main sparring partners is Tommy Fury. The ‘TNT’ is a half younger brother of the champ and is himself a very good boxer. The undefeated young talent helps Fury to work on his speed and endurance. Hughie Fury, the first cousin of Tyson is a sparring partner of Tyson for a very long time. Hughie himself is a former WBO heavyweight title challenger and uses his experience to provide the necessary training Tyson requires. 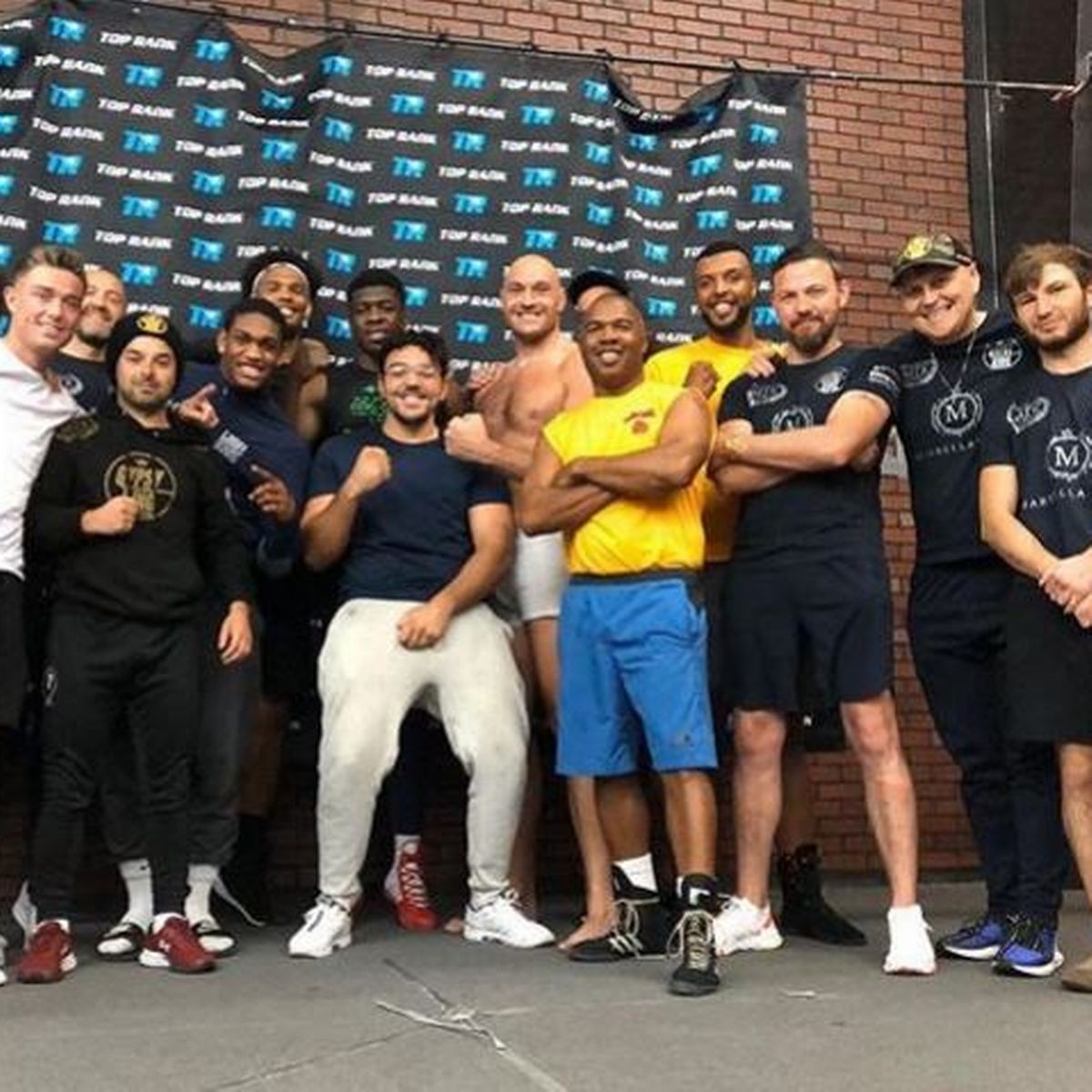 Another major individual in Fury’s team is Kristian Blacklock, he is a World famous strength and conditioning coach. Blacklock has over 20 years of experience in working with various boxers and keeping them in top condition for the fights. Jorge Capetillo, another member of Fury’s team is a professional boxing trainer as well as the cutman of Fury during the fights.