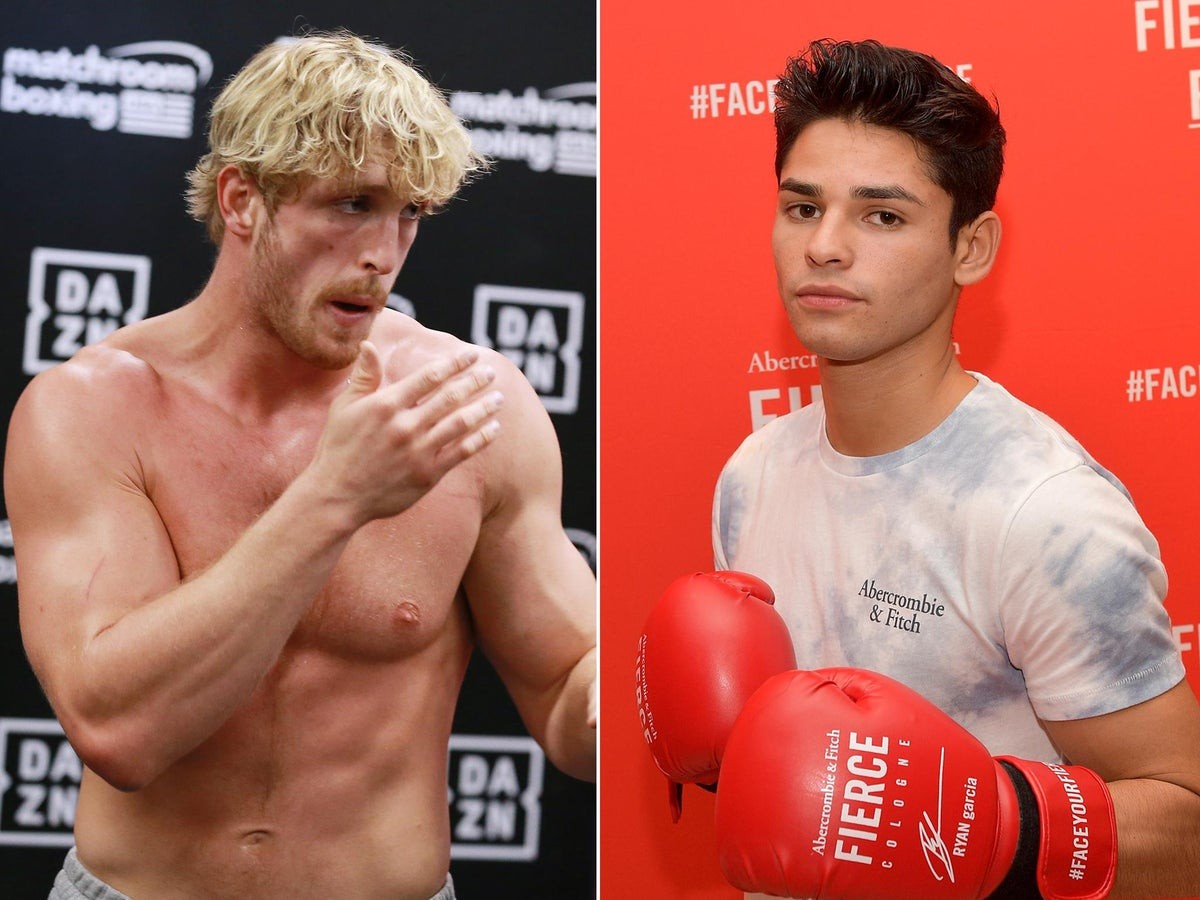 Floyd Mayweather will make his boxing return against Logan Paul on June 6th, 2021. It’s an exciting but unusual matchup. We have seen Mayweather take on some of the best boxers of this era time and time again. However, he will be taking on Logan Paul, who has 0 wins and 1 loss in his pro boxing career so far.

The majority of the fans believe that Floyd Mayweather will toy with Logan Paul and easily beat him. However, there are fans who are willing to bet on Logan Paul to be the first person to beat Mayweather inside the boxing ring. And boxing sensation Ryan Garcia is one of them.

In a recent post on Instagram, Rayn Garcia said that he is going to bet against arguably the greatest boxer of this generation in his next fight. Logan Paul stated:

“This man(Logan Paul) is going to defeat Floyd Mayweather. He is gonna be the first one.
“I’m betting on Logan. Father time gets everyone.”

Read More: How much Logan Paul earned for his boxing fights against KSI?

Ryan Garcia has been training with Logan Paul and Jake Paul for a long time now. He trained with Jake Paul for his fight against Ben Askren and he is doing the same for Logan Paul ahead of the biggest fight of his career. So it is expected that Garcia would pick Logan to beat Mayweather.

However, Garcia’s statement about Floyd Mayweather being too old is not wrong. Mayweather is definitely not in his prime anymore. And if he takes on a world champion such as Canelo Alvarez he is most likely to lose the fight. But, he is not going up against a world champion. He will be up against Logan Paul who has been boxing for not more than 3-4 years.

Logan Paul does have the size advantage with him but he does not have the power to knock opponents out as Jake Paul does. Mayweather’s defense is one of the best in the history of boxing and he barely gets hurt in his fights. So how do we see Logan Paul win the fight against Floyd Mayweather?

WATCH: Logan Paul spars with 4 people at the same time

Is it possible that Logan Paul will use his reach and outbox Mayweather from the distance won’t allow him to land his punches? Or he will one-punch KO Mayweather? The prediction from Ryan Garcia will certainly trouble a lot of boxing fans.