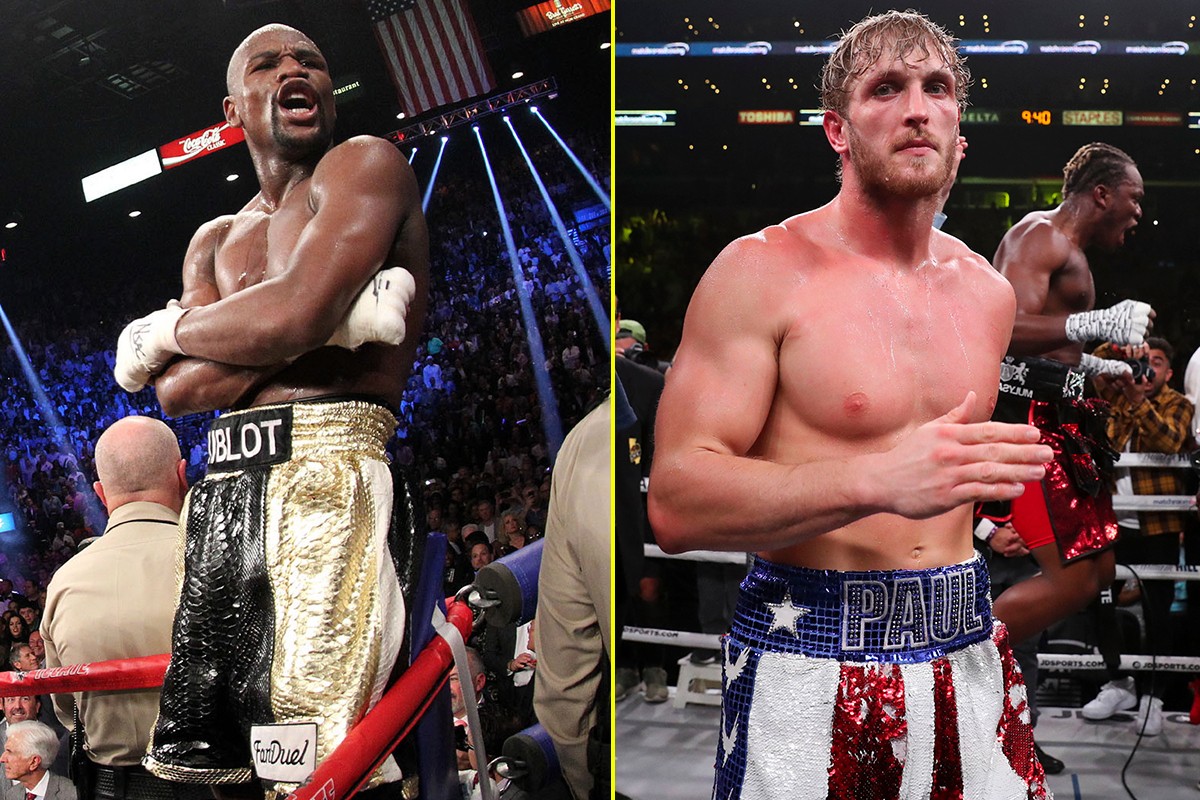 However, will that be enough to beat the greatest boxer of this generation? Well, some fans might give Logan Paul a chance at beating Floyd Mayweather. But, the Money May believes Logan has no chance at coming out victorious on June 6th. And it seems he has a very valid argument. Mayweather stated:

“You think sometimes that size wins the fight. Or weight wins fights. The Fighters win the fight. There’s never been a one-on-one exhibition. But I’m a tighten his f***d up.”

“I may not have invented boxing, but believe me, I have mastered it. I mastered the art. I get paid the biggest bucks because I kick and beat the biggest names out there. Manny Pacquiao, Canelo Alvarez, Marcos Maidana, real fighters, we’re are talking about real fighters. It’s a YouTuber. Now come on guys, It’s a YouTuber. I believe in working smarter not harder. If it’s something easy like this, a legalized bank robbery, I got to do it. I have to do it.”

On the other hand, Logan Paul believes Mayweather’s confidence will be the reason for his fall on June 6th. Logan believes the physical advantages he has over Mayweather makes this an unfair matchup for Floyd. Logan stated:

“He doesn’t know who he is getting into the ring with. He really thinks I am a YouTuber. He really thinks I am a fake fighter. And I get it. Everything I have portrayed online says the same thing. But we are really are about this life now. And Floyd underestimating me is gonna hurt him. This is not a fair fight. I am 6-7 inches taller than Floyd, 30 pounds heavier, 18 years younger.” 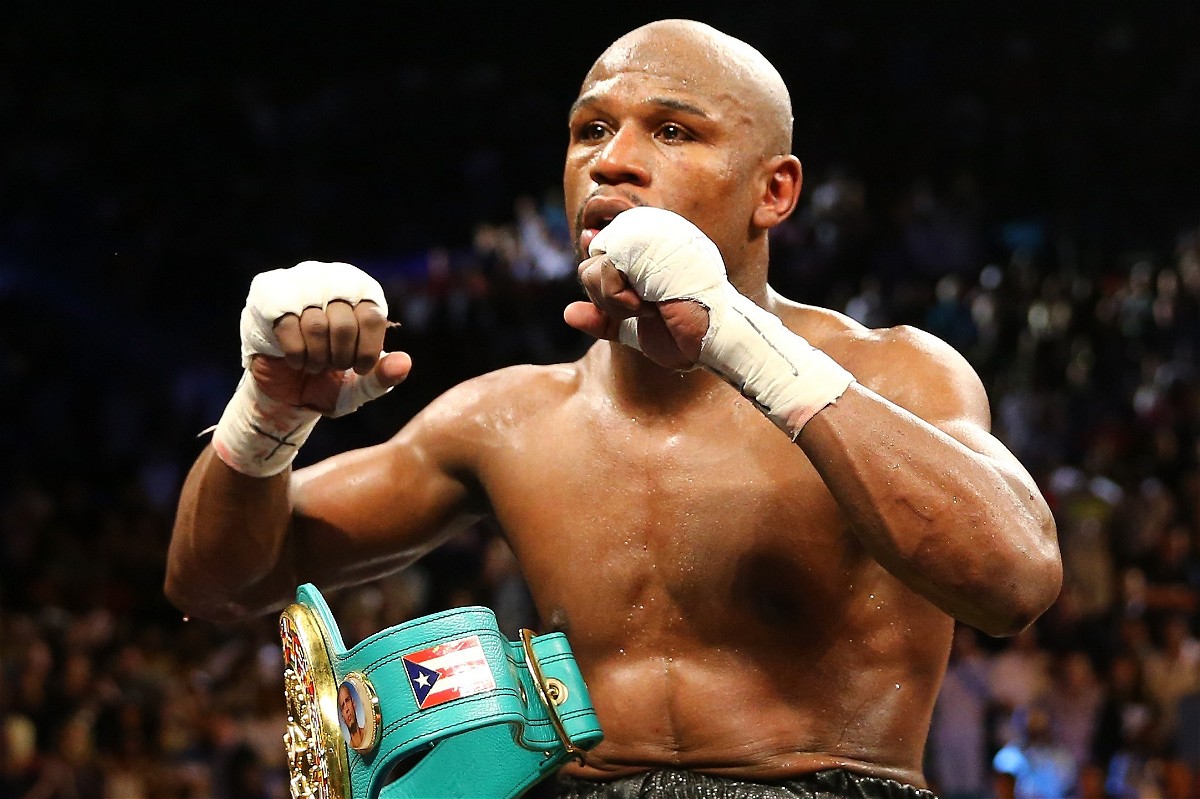 On June 6th, one of the greatest boxers of all time will be coming out of retirement to take on a young pro boxer in Logan Paul. It is needless to say that it’s Mayweather who will be putting his legacy on the line while Logan Paul will be stepping into the boxing ring with an intention to shock the world.