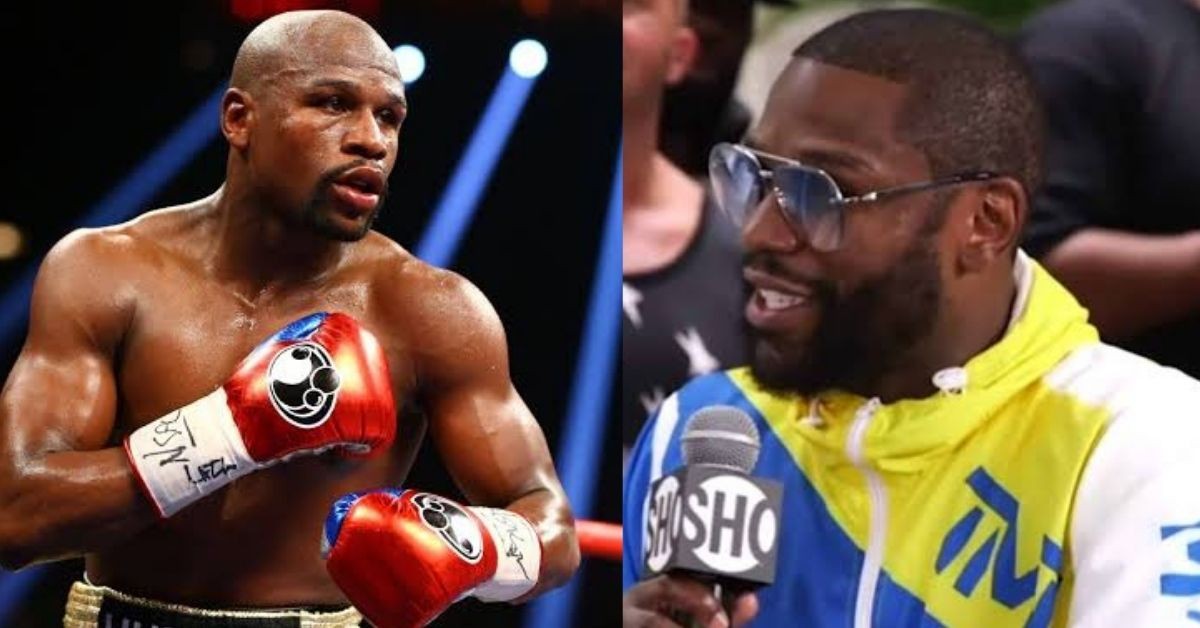 Floyd Mayweather stepped inside the ring to take on his former sparring partner Don Moore in an exhibition boxing match. This highly anticipated eight-round bout took place on the rooftop of Burj Al Arab in Dubai.

In what was expected to be a competitive matchup, Money Mayweather made it look extremely easy as he outclassed Moore throughout the eight rounds of the fight. He severely punished Don and even dropped him in the eighth round of the bout. Floyd seemed to enjoy it a lot as he also became the ring girl during the break between the rounds.

In the end, the fight went to the distance and as per the rules of the exhibition bout, there was no announcement of the winner. As soon as the main event fight was over, Floyd Mayweather was flooded with questions outside the arena.

During this interview, he was questioned whether he would return to the boxing ring again. To which Money Mayweather gave a reply that would excite fight fans all around the world. The former five-division champion announced that he would return inside the ring in an exhibition match once again in UAE this year.

“I will bring another fight back to the UAE this year. [The opponent] is a secret. I don’t want to let tof the cat out of the bag right now. But we have an opponent, and I choose the UAE.”

Potential opponents that could fight Floyd Mayweather next

Floyd Mayweather declared incredibly that he will fight once again this year after his fight against Don Moore. However, “Money” refused to reveal the name of his opponent and kept it a secret because he wanted to maintain the hype of the fight. 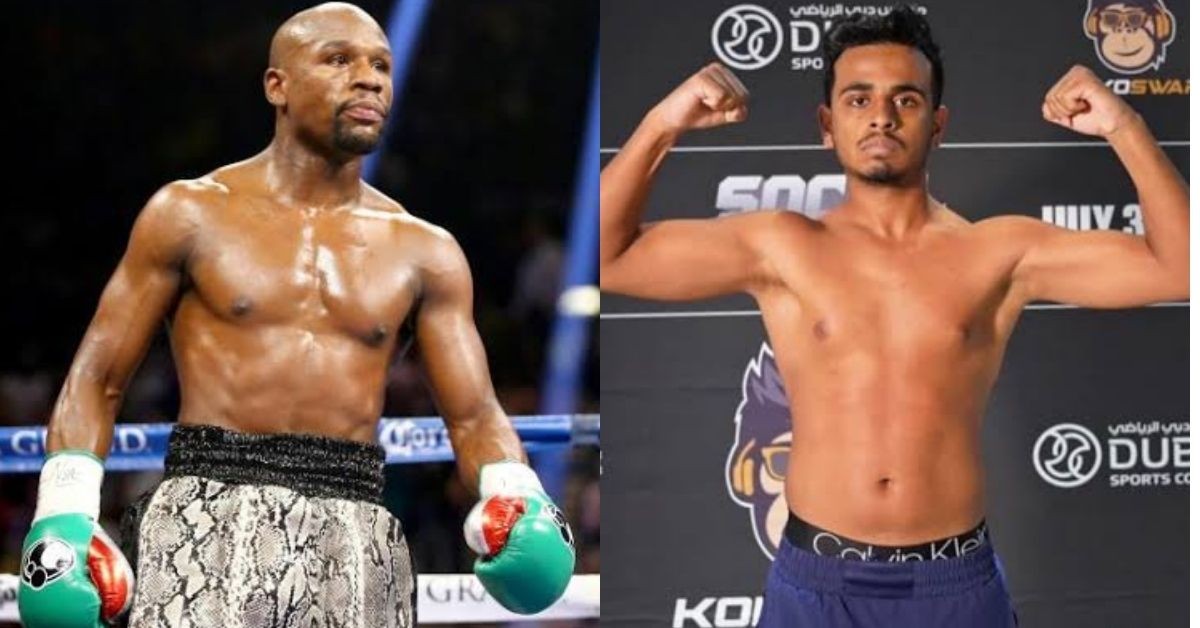 With the bout taking place this year, there are few opponents who could end up facing Floyd inside the ring. The most prominent name that comes to mind is Money Kicks. They had verbally agreed to square against each other on social media. However, the talks for the fight halted due to an unknown reason.

But there are strong chances that YouTube sensation Money Kicks who has 3.5 million subscribers on his channel could be the next opponent because he has a big name and is extremely popular in UAE.

Besides, Kicks it is difficult to mention any other name but a fight against Jake Paul would make great sense. Because The Problem Child has a lot of media hype around him and has also shown his interest to fight him in the past.