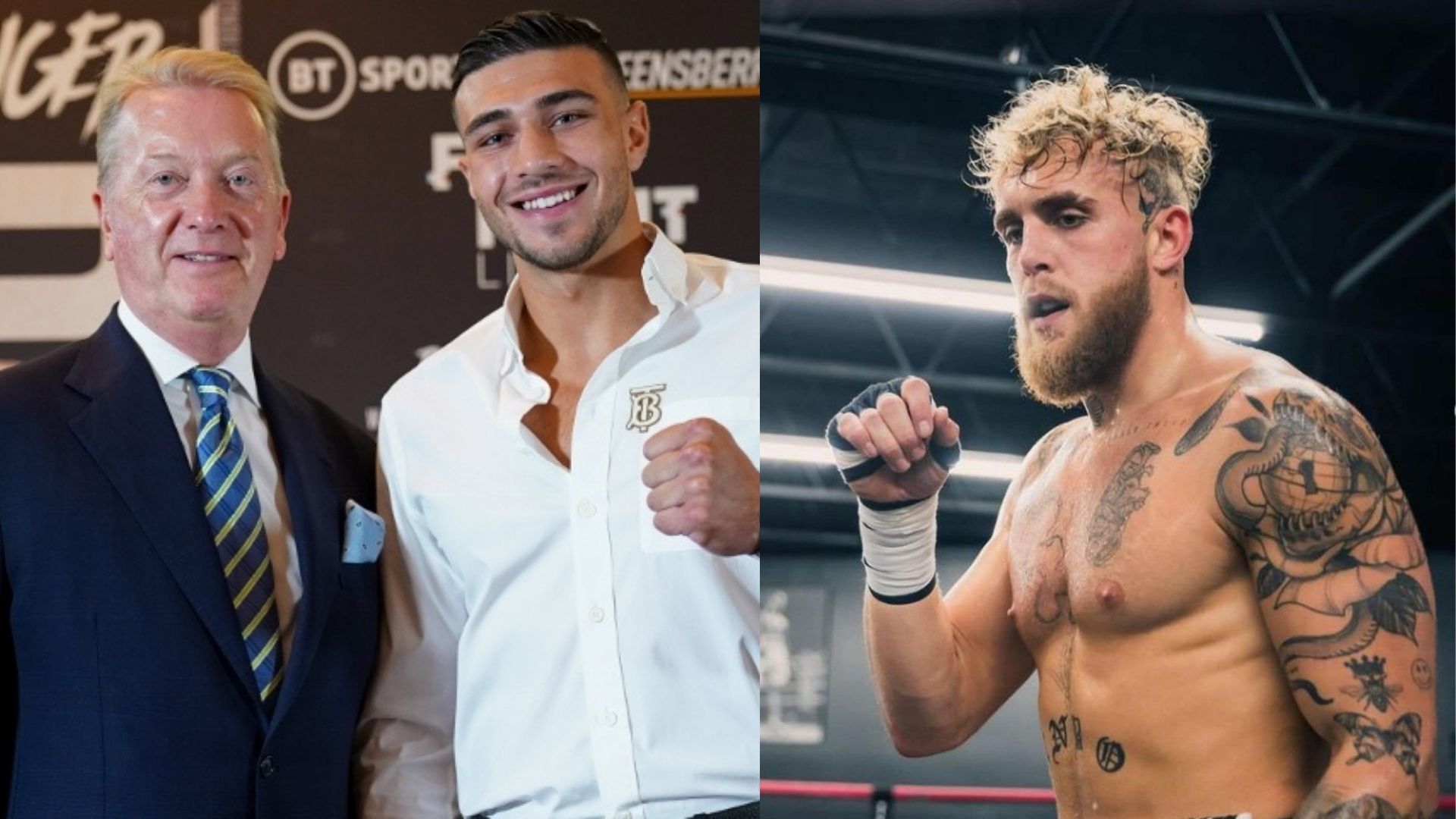 A few days have passed since Jake Paul stunned the entire world by brutally knocking out Tyron Woodley in the sixth round of their main event fight at the Showtime PPV. However, Tommy Fury was initially scheduled to face Jake in the recently concluded Showtime PPV.

If not for an unfortunate medical condition, we would have witnessed Jake vs Fury on 18th December. Following his emphatic victory over the former UFC champion, The Problem Child took a dig at Tommy Fury and Frank Warren for not trying to reschedule a match with his manager.

Just asked my team if we have heard from the Fury’s, Frank Warren, or Queensberry… not a fucking peep!

Fumbles and fake fooks they are.

However, moments after Jake Paul posted this tweet, Warren replied by saying that Tommy wants to fight and asked him whether he wants to make this fight.

No fumbles and fakes here.

We spoke to your manager last weekend.

Tommy wants it. We want it. Do you want it?

With both parties still showing interest to reschedule for a fight, it is highly possible that we could see this bout between Jake Paul and Tommy Fury next year.

English boxing manager and promoter Frank Warren claim that Tommy Fury was extremely unlucky with his injury ahead of the Jake Paul fight. However, the promoter is confident that they will reschedule a match for next year. 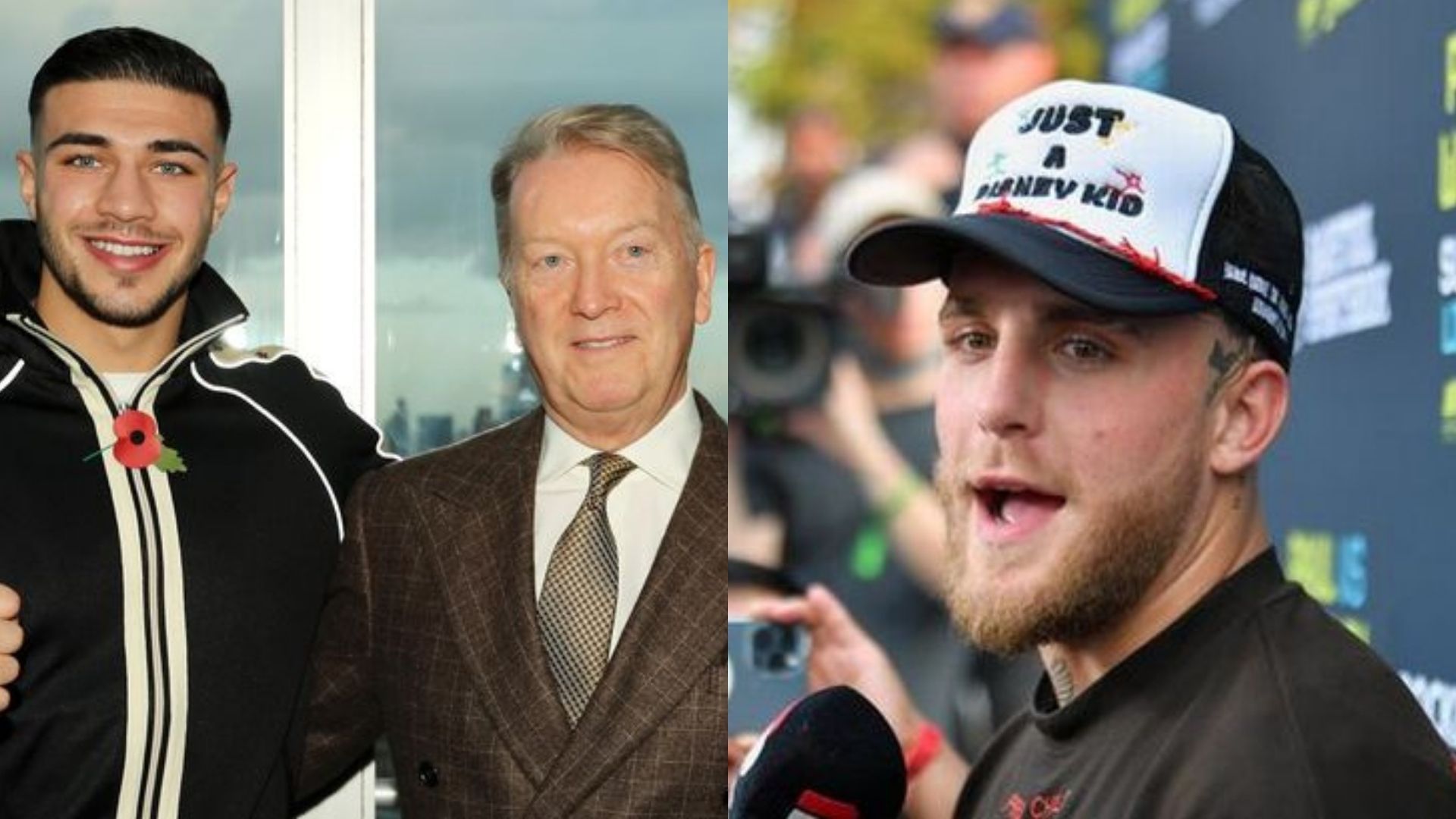 In an interview with Sky Sports, Warren said that “We will be looking to reschedule in early 2022.” He also added “Jake said that Tommy Fury was ‘lucky’ he wasn’t in there but really Tommy was extremely unlucky to miss out with his injury.

“A fit Tommy Fury is a very different proposition to Tyron Woodley.” Tommy Fury would indeed pose a different threat to Jake as compared to Woodley because of the number of year’s Fury has put into boxing. It is needless to say that a bout between Jake and the British boxer is long due after all the back and forth in recent months.