We are days ahead of one of the biggest boxing fights in recent times as Tyson Fury takes on Deontay Wilder.

It’s a long-anticipated trilogy between two of the best heavyweights in the world right now. And the winner of this fight might go on to unify all the titles in the heavyweight division.

The first fight between these two heavyweight elites ended up in a controversial draw. Many people believe Tyson Fury should have won on the judges’ scorecard. And many believe that Wilder knocked out Fury and the referee made a mistake in his 10 counts.

However, in the rematch, Tyson Fury dominated Deontay Wilder from start to end and secured a 7th round TKO victory. Wilder came up with a lot of reasons and accusations following the fight.

But, the majority of the fans are convinced that Fury is the better boxer out of the two. And the outcome of the trilogy is not going to change.

In a recent interview, when UFC president Dana White was asked to predict Fury vs Wilder 3, White made a not so surprising statement as he stated:

Deontay Wilder can shock the world in the Tyson Fury trilogy

Even going into the rematch, Dana White predicted Tyson Fury to beat Deontay Wilder. And after Fury’s dominant performance in the last fight White’s prediction does not look surprising at all.

However, Deontay Wilder might shock the world in the upcoming trilogy. It was never a debate whether Wilder was a better boxer than Tyson Fury. 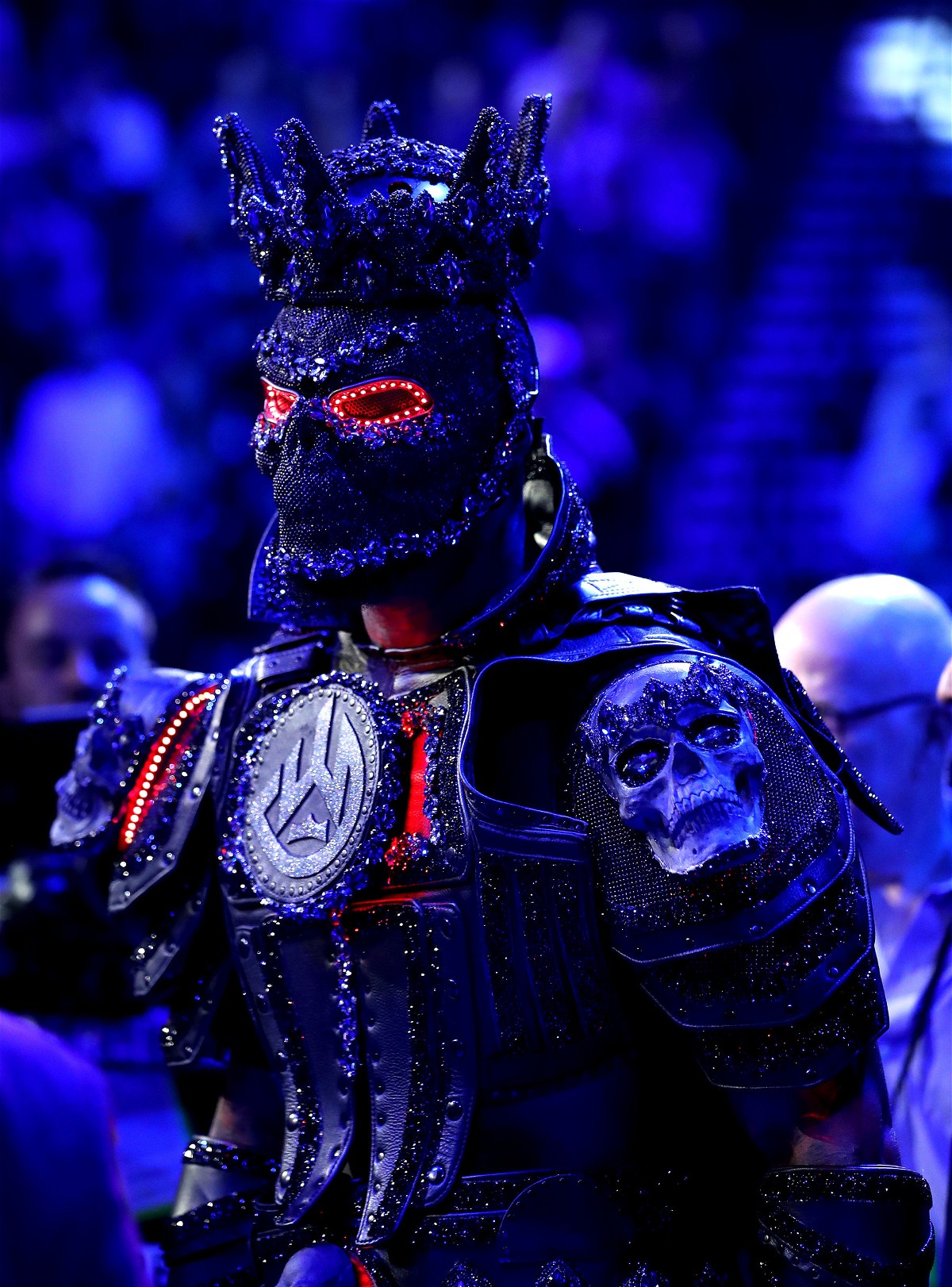 When it comes to skillsets in the ring, Fury is much better than Wilder. However, the Bronze Bomber has a great equalizer and can finish the fight.

But, it’s needless to say that he needs to make a lot of adjustments. Fury did not show any respect to Wilder’s knockout power in the rematch and had a lot of success.

Who do you think will win this trilogy? Can Deontay Wilder avenge the only loss of his career?