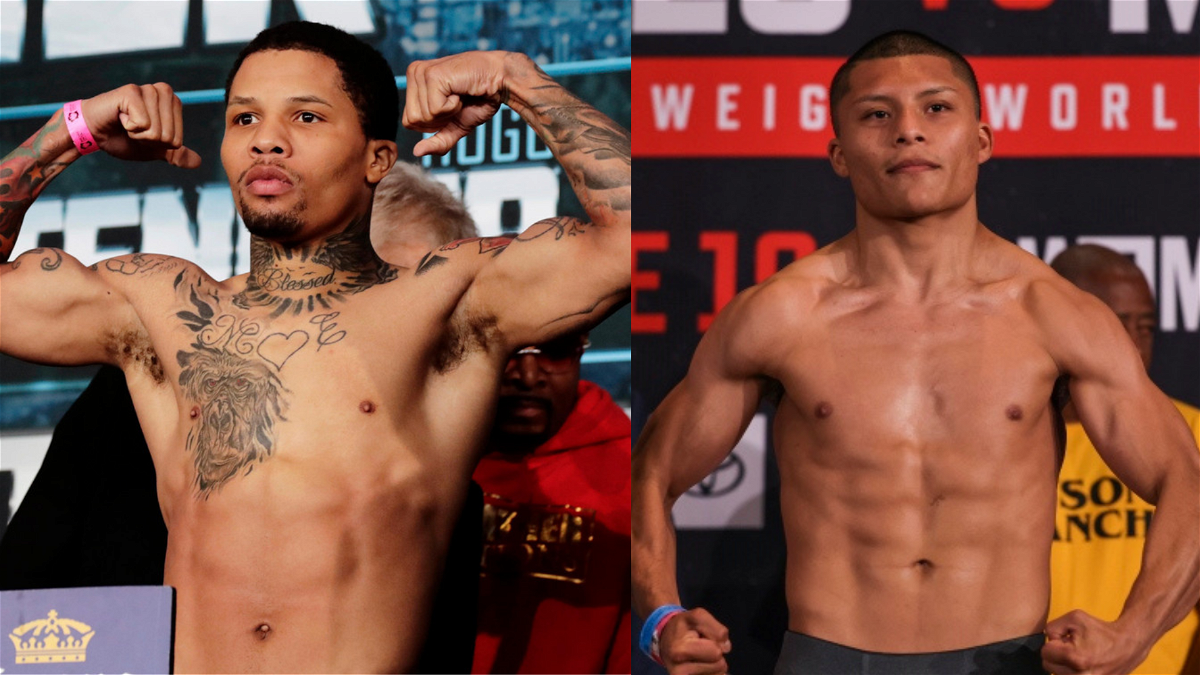 Gervonta Davis will be back in action this weekend as he defends his lightweight title against Issac Cruz in a twelve-round contest. This super-fight will take place at the Staples Centre in Los Angeles and will be available for people watching at home at Showtime.

Consequently, fight fans are highly excited for this matchup as these two lightweight boxers are expected to deliver a brutal fistfight. Speaking about which Tank was about to take on initially take on Rolando Romero in this weekend’s matchup.

However, Romero had to back out from the fight due to various allegations charges put against him. Thereafter Issac Cruz stepped in as a replacement on short notice and will now take on the five-time champion.

As we lead to this matchup, both Gervonta and Issac are coming off impressive victories in their last bout. For his last bout, Gervonta Davis moved up a weight class and competed in a 140 pounds category against Mario Barrios.

Despite competing against a tough opponent at a new weight class, Tank showed why he is the best in the business as he finished Barrios in the tenth round. Therefore fans are expecting Davis to do something similar this weekend against Cruz.

Moving forward let us compare the physical difference between the two rivals that will step inside the ring this weekend.

Gervonta Davis (25-0) will step inside the ring this weekend to continue his undefeated boxing streak against upcoming rising star Issac Cruz who has a record of 22-1 (15 KO’s).

Shifting to the physical comparison of these two lightweights, Tank will enter this contest with a significant height and reach advantage over Issac. Owing to the fact that, Davis stands tall 5ft 5½ inches and has a reach of 67½ inches. 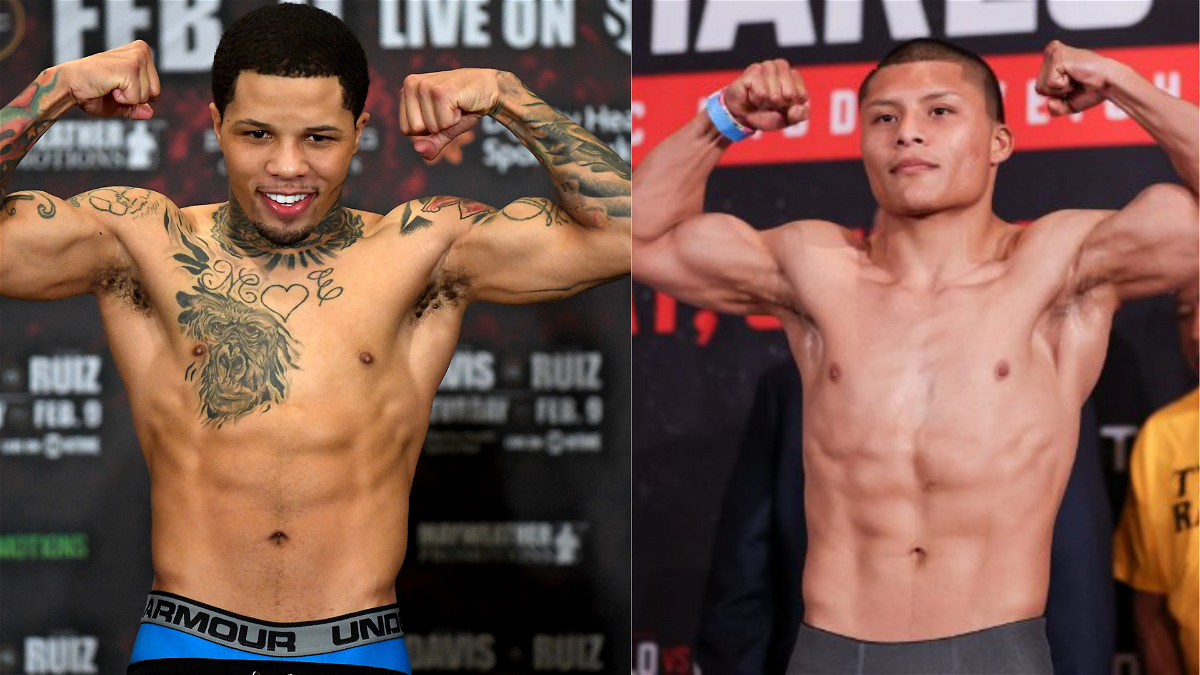 Meanwhile, Cruz is 5ft 4in tall and has a reach of 63 inches. This means that Davis’ physical advantage could affect the outcome of the fight in his favour. Because Gervonta can land jabs from a distance and stay at the front foot against the Mexican boxer.

Coming to the weight class, Davis who competed in the 140-pound weight class for his last fight will have to shed some pounds this time around as this bout will take place at the 135-pound weight limit. Meanwhile, Issac Cruz generally competes at this weight class and won’t face any trouble to make weight.

In the end, it is needless to say that Gervonta Davis will walk in as the favourite to defend his secondary lightweight title against Issac Cruz. However, things could go either way as the Mexican boxer is highly skilled.

So comment below your predictions for this main event fight that will take place at the Showtime PPV in Los Angeles.

UFC Fight Night: Font vs Aldo, Date, Start Time and Where to Watch in 10 Different Countries Including US, UK, Canada and More