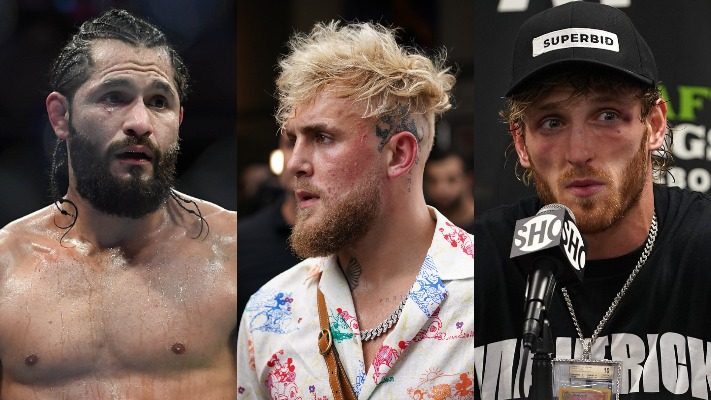 A few weeks ago Jorge Masvidal and Jake Paul entered into a verbal battle with each other on social media after Jake called the former welterweight contender a hoe for switching up. Although this entire back and forth started when The BMF predicted that Tyron Woodley would knockout Jake in their boxing match.

However, Masvidal’s predictions turned out to be wrong as the Problem Child earned a hard-fought split decision victory against Woodley. Subsequently, a week after this mega clash, Gamebred has once again reignited this rivalry by threatening the Paul brothers. Jorge indicated in an interview with ESPN that he would love to face Jake or Logan Paul in a boxing ring and punish them.

“I’m gonna beat up all the Pauls. If they put money in my pocket, that Logan Paul dude, Jake Paul, whoever Paul dudes – if they put money in my pocket, of course, I’d like to break some Disney characters’ faces. I’ve been fighting men who have been training since 7, 8 years old to do the same thing to me what I want to do to them. Fighting guys like (the Pauls) is a bonus, man.”

Later Jorge also mentioned that he was never friends with Jake Paul. “Who the f— is this Paul kid? He thinks we’re friends because I gave him some advice in the Ben Askren fight. Get the f— out of here, bro. I’ll slap you and whoever the f— you want, bro. I’m a fighter. Of course, you’re gonna get offended.”

Jake Paul had revealed during a media interview that a fight against Jorge Masvidal is imminent in the future. The BMF also thinks the same and is down for a fight against the Paul brothers if UFC President Dana White gives him his blessings. He believes that anything can happen as it is not impossible for UFC to let him fight Jake or Logan in the boxing match. 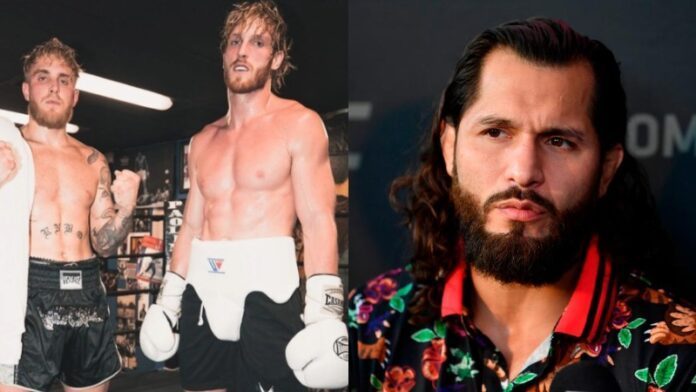 “UFC would have to sign off, but nothing is impossible  Dana doesn’t like those guys and Dana knows I’ll go in there and put a hurting on those kids. Maybe he does send in the f****ng assassin.”

In the end, it is highly unlikely that the UFC will allow Jorge Masvidal to compete in the boxing ring against any one of the Paul brothers. Owing to this fact, that Dana White blocked GSP to fight against Oscar De La Hoya earlier this year.