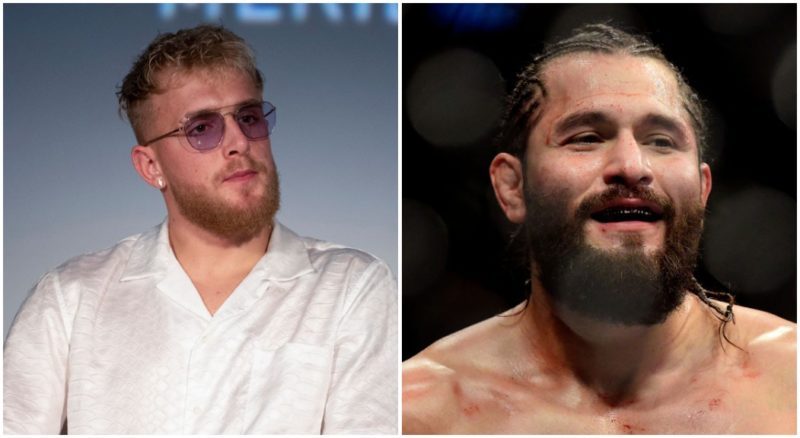 In less than three days, Jake Paul will square off against Tyron Woodley in a professional boxing bout in Cleveland. Ahead of their upcoming boxing fight, Jake Paul and Tyron Woodley showcased their skills in front of the fans today. Following the open workout, Jake Paul spoke to the media in Cleveland about his fight against Woodley.

During this media interaction, one of the interviewers asked the Problem Child about his thoughts after Jorge Masvidal predicted Tyron Woodley to win via knockout. “I wasn’t surprised by Masvidal. He has the same manager as Woodley and the guy’s kind of an airhead.

Like, let’s be honest. Masvidal’s not smart. Does anyone here listen to a Masvidal interview and go, ‘Oh wow, that guy’s intellectual. He’s a smart guy. The way he talks, he’s very well-spoken.’ I don’t think anyone says that. He’s a street fighter gangster who got knocked the f*ck out in his last fight, so maybe he’s losing a couple brain cells.”

Jake ended the topic by ripping apart Jorge Masvidal. “Look hoes will be hoes, bitches will be bitches. If you want to switch up – at one moment he’s my friend – he’s saying, ‘Let’s train, let’s do a video together. You come to my bakery down the street I want to do a thing with you,” “Then, oh, snap, all of a sudden he wants to switch up. That’s now how I was raised. Not here in Ohio. If I’m your friend, I’m your friend. But if he wants to switch up, hoes will be hoes.”

How did the Friendship between Jake Paul and Jorge Masvidal go sour?

It looked like everything was great between Jake Paul and Jorge Masvidal until last month. Owing to this fact, Gamebred helped Jake before his boxing match against Ben Askren. Moreover, the former UFC welterweight title contender also praised the Problem Child’s boxing capabilities in one of the interviews. 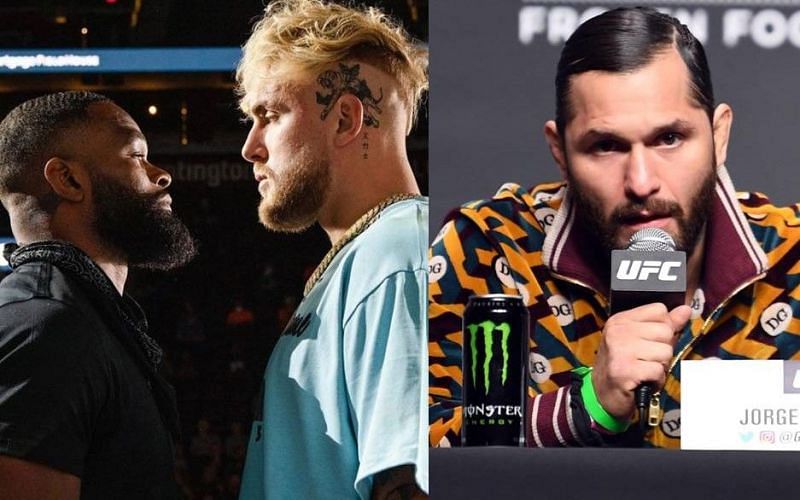 However, things have turned south between the two after Jorge Masvidal claimed in an interview that Tyron Woodley will kill Jake Paul in their boxing match. Following this prediction, Jake Paul called Masvidal a hoe for switching sides in today’s media interview. Following Jake’s comments, the two have entered into a wild back and forth on Twitter.

You played yourself. It’s super necessary you get your boss Dana to give you permission to get in the ring with me since you supposed to be nice with your “hands” https://t.co/nWup8UT1nQ pic.twitter.com/1ZerG8oaaH

Comment below if you think a boxing match between Jorge Masvidal and Jake Paul will take place in the future down the line.