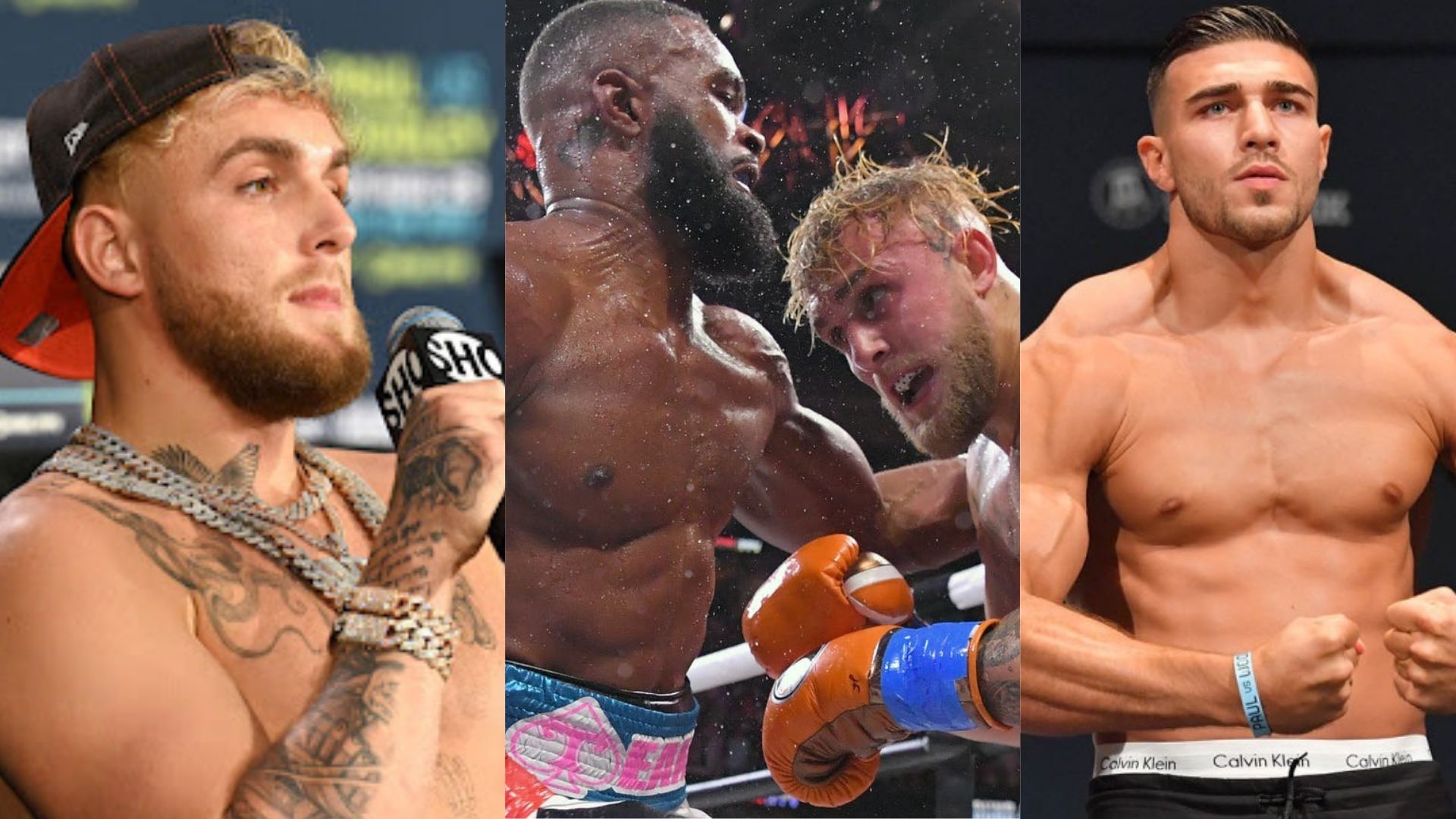 Boxing’s hottest sensation Jake Paul will step inside the ring this weekend to take on Tyron Woodley in a highly anticipated rematch. These two boxers will square off against each other in an 11 round contest in the main event of Showtime at the Amalie Arena in Tampa, Florida.

It is needless to say that, viewers across the world will tune in to watch this Showtime event. Because their first bout was extremely close and highly entertaining. However, Jake’s opponent for this weekend’s bout was not Woodley. Since Jake was scheduled to take on Tommy Fury in the main event.

Surprisingly, the British boxer pulled out from the fight due to an unfortunate medical condition. And thereafter Tyron Woodley stepped in to replace Fury on short notice. As we build up to this fight, both Jake and Tyron showcased their skills in front of fans and media outlets in an open media workout.

After completing the media workout, Jake Paul answered some of the questions related to his upcoming fight against Woodley.  During this conversation, one of the journalists asked the Problem Child whether he considers Tyron Woodley a tougher fight than Tommy Fury.

Jake Paul overcame severe adversity by claiming a split decision win over Tyron Woodley in their first meeting back in August. With the two rivals squaring off once again in a span of a few days, there were a few questions regarding The Problem Child’s growth as a boxer. 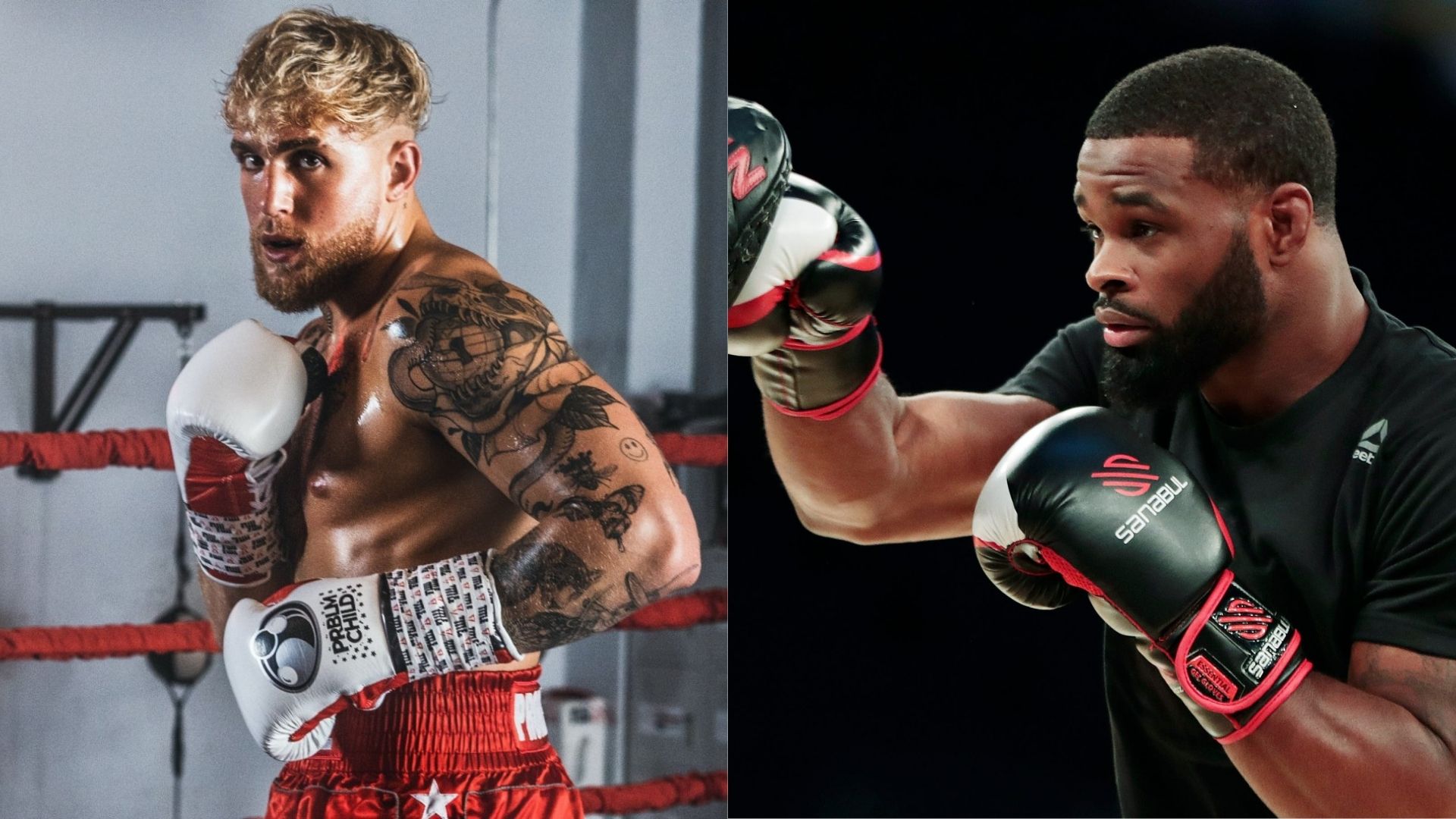 In an interview after the media workout, Jake spoke about his upcoming rematch and revealed an interesting detail from his training camp. The YouTuber turned pro boxer claims that Woodley is lightwork and will defeat him once again.

“I’ve gotten better I have sparred 200 rounds since the last fight and you’re gonna see a different version of me.” It will be interesting to watch how both Jake and Woodley perform this weekend as they lock horns once again after a close first bout.