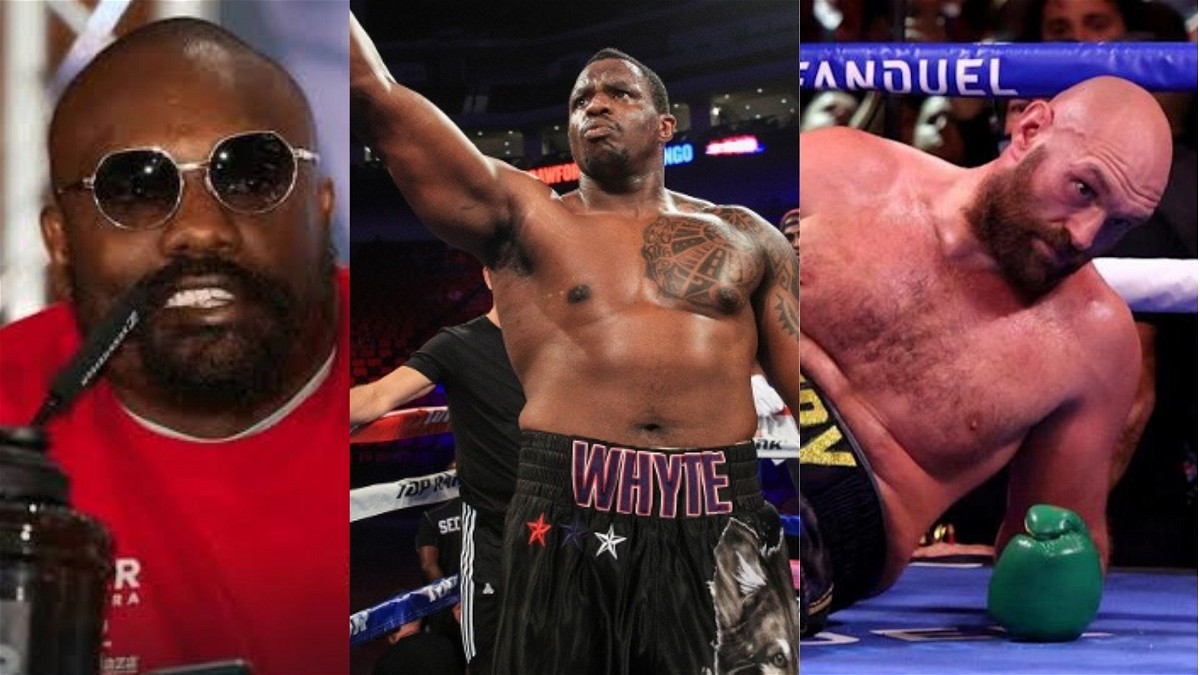 We are just two days away before the highly anticipated showdown between Tyson Fury and Dillian Whyte takes place at the Wembley stadium. This fight is scheduled for twelve rounds and Fury will defend his WBC and Ring heavyweight titles. 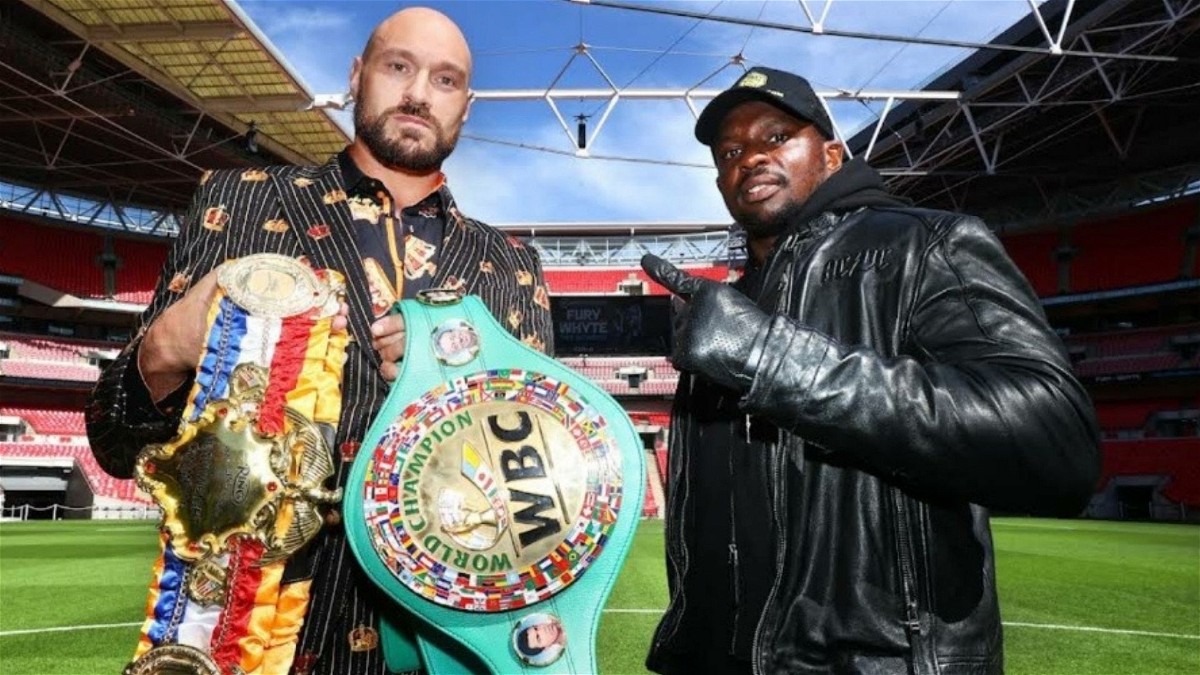 It is needless to say that there is a lot at stake for both these heavyweights as they will step inside a jam-packed arena. With that being said, The Gypsy King will enter this contest as a betting favourite. However, Whyte is someone who cannot be underestimated as he possesses great knockout power and can put any opponent to sleep with his striking.

As we inch closer to this fight, several analysts, fans and rivals of these two heavyweights have offered their predictions. Unlike many experts who believe that Fury will get past Whyte easily, Derek Chisora who is a friend of Tyson Fury has made a bold claim in a recent interview.

While speaking to Talk Sport, Chisora predicted that Whyte will knockout Fury and he is prepared to bet anything.

Derek Chisora: “I’m willing to put my house on it that Dillian Whyte is gonna knock Tyson Fury out. Tyson is my mate, but I know he’s listening and he’s gonna get knocked out.” [@talkSPORT]

“I’m willing to put my house on it that Dillian Whyte is gonna knock Tyson Fury out. Tyson is my mate, but I know he’s listening and he’s gonna get knocked out.”

Apart from predicting how the fight between Tyson Fury and Dillian Whyte will end up, Derek Chisora also praised Tyson Fury. He appreciated The Gypsy King’s heart and will to fight. Moreover, Chisora also lauded Fury’s ability to pick himself up after getting knocked down.

He believes that it won’t be easy for Whyte to finish Fury and The Body Snatcher will have to do something special to keep the heavyweight champion down. “Dillian’s gonna have to produce one of the biggest shots in his game basically,” said Chisora.

Derek has faced both Whyte and Fury in his professional boxing career and he is well aware of their strengths and weaknesses. Consequently, he is very confident that Dillian will be the first one to defeat Tyson Fury. Do let us know in the comments section who you think will win this heavyweight clash between Whyte and Fury?