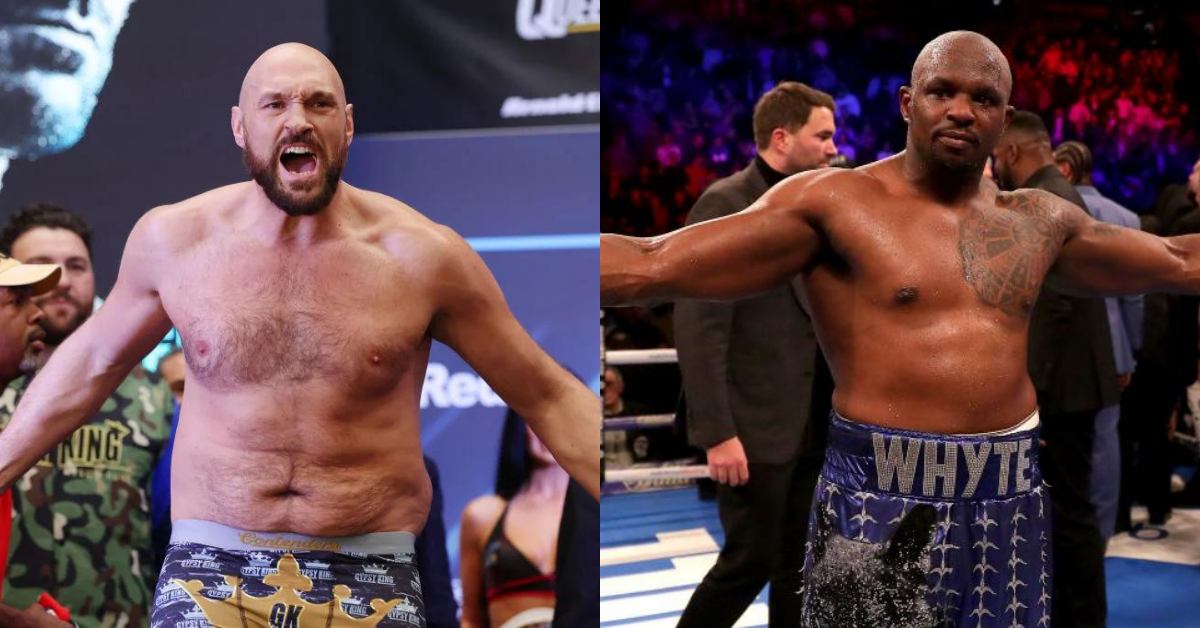 Dillian Whyte has once again called out lineal and WBC Heavyweight Champion of the World Tyson Fury ahead of the latter’s trilogy bout against Deontay Wilder. Dillian Whyte will take on Alexander Povetkin for the WBC interim heavyweight title. Whyte has assured a title match in 2021, however, it looks unlikely that Whyte will fight for the Championship next.

Tyson Fury has expressed an interest at fighting reigning WBA, IBO, WBO, IBF heavyweight champion of the world Anthony Joshua in a title unification bout. Both the boxers have already signed the contract. Before the biggest showdown, Fury will have to go past Deantay Wilder in the trilogy bout, while Johnson will face Kubrat Pulev in a mandatory title defense. It has kept Dillian Whyte out of the title picture, and the boxer showed his disappointment while talking about his next bout. 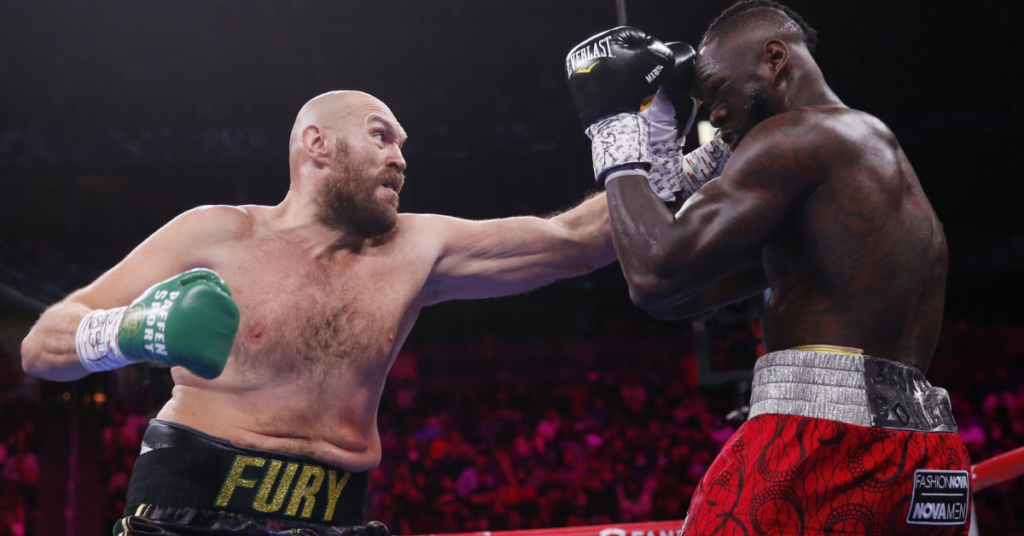 Dillian Whyte will take on Alexander Povetkin this Saturday in what will determine the next title contender at the Heavyweight division. Whyte remains undefeated inside the UFC octagon ever since losing to Anthony Joshua back in December of 2015. Since then, Whyte has picked up notable victories over Dereck Chisora and David Allen. Here’s what he had to say when asked about Tyson Fury and a potential bout for the heavyweight title in 2021.

Throwback to when @Tyson_Fury channelled his inner Muhammad Ali with the rope-a-dope ???? pic.twitter.com/TbrWtHkG49

Tyson Fury’s long absence from the boxing ring has caused ripples down the division. However, Fury emphatic return to the ring with wins over Otto Wallin, Deaontay Wilder, Fury has cemented himself among the greatest heavyweight boxers of all time.

????@DillianWhyte has added @davidcoldwell to his corner team for crucial heavyweight clash vs Alexander Povetkin????

“He’s tried everything to avoid me. Even without waiting for the outcome of my fight with Povetkin, he’s so scared about the prospect of fighting me that his promoter begged the WBC to elevate him to ‘Franchise’ champion to keep him out of my clutches. Mauricio has said publicly that that ain’t happening. All going well, he’ll be all mine, but I fully expect him to run, run and run, just like that coward Wilder before him.”