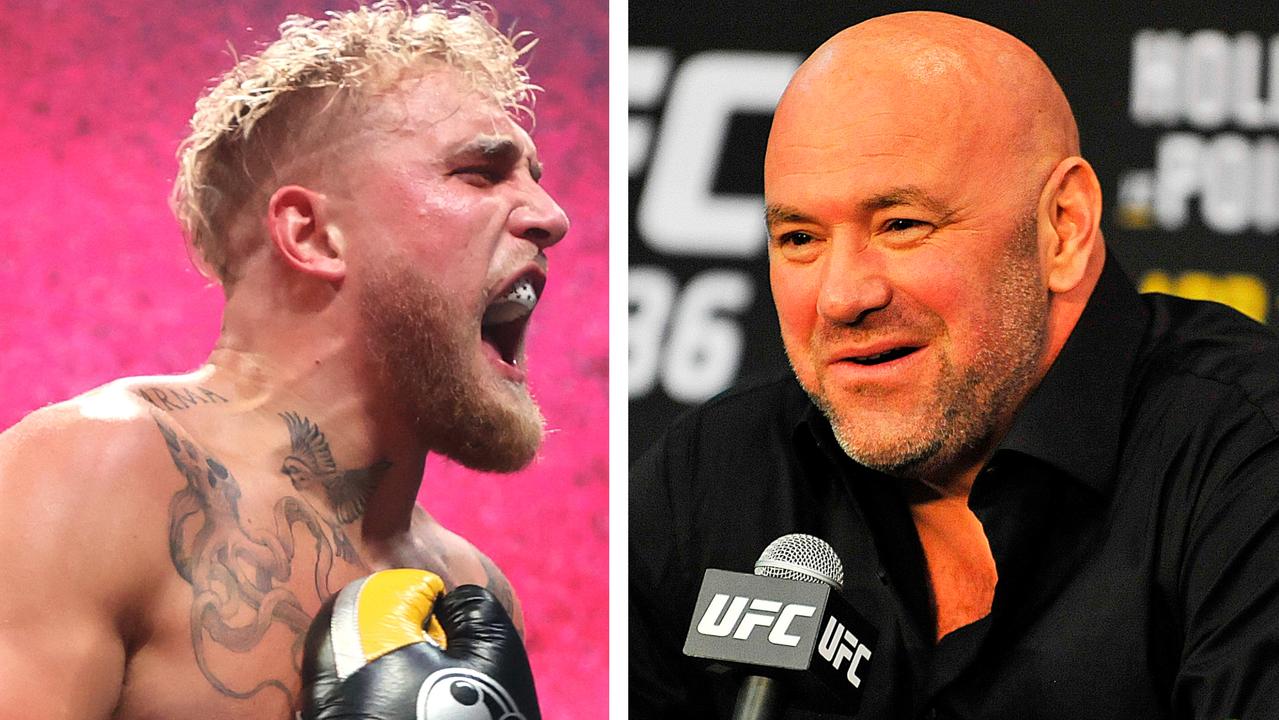 Jake Paul will take on the former UFC welterweight champion Tyron Woodley on August 29th in Cleveland. As this fight is inching closer, the two fighters have engaged in some severe trash talk with each other. Moreover, there is a lot at stake for both the fighters and as a result, Jake and Woodley will give their absolute best to come out on top this weekend

Therefore fans can expect this main event clash to be absolute carnage with both fighters going crazy. Moving forward since there are only three days left for this highly anticipated clash to begin, Jake Paul speaks to the media in an interview in Cleveland about his upcoming fight against Woodley.

Apart from speaking about his fight against the Chosen One, he revealed the names of few opponents that he would love to face in the future. Further, during this interview, the Problem Child also gave his views regarding his ongoing feud with UFC President Dana White.

“We go back and forth, at the end of the day. He’s always talking about me, I’m always talking about him. “He’s trying to discredit what I’m doing – one moment he loves Tyron Woodley and he’s a five-time UFC champion and Dana White’s saying, ‘He’s one of the greatest welterweights ever’

“And then, boom, 12 months later he sucks. Jake Paul’s fighting him, blah blah blah. He’s just trying to discredit anything that I do. “Which, of course, that’s what I would do if I was in his position. He’s a smart guy.”

There is hardly any doubt that Jake Paul and Dana White hate each other. Because both the Problem Child and the UFC President have constantly made harsh comments and mocked each other on numerous interviews and podcasts. As a result, the Youtuber turned Pro boxer has given his final thoughts about his feud with Dana White during an interview with MMA Fighting. 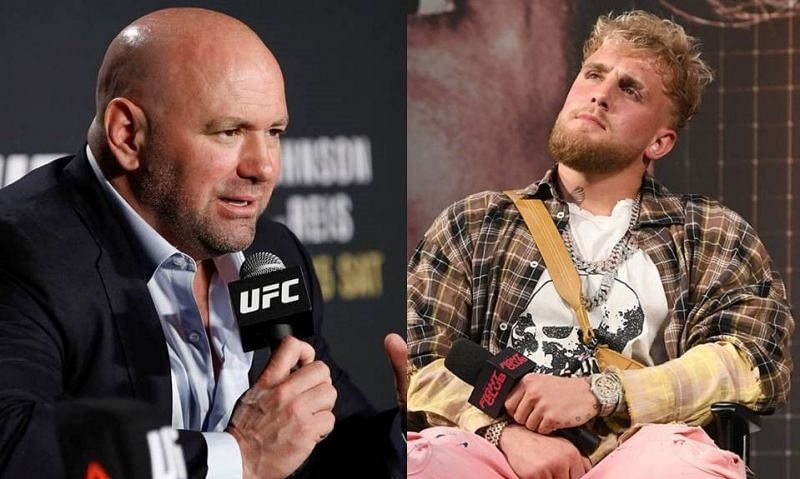 “I think it ends with me running into him at a club in Vegas and me knocking him the f*** out.”  Therefore Jake Paul has made a huge claim in this interview about how he will put an exclamation point to this feud. In the end, it will be interesting to watch Dana White’s response to the Problem Child’s comments.