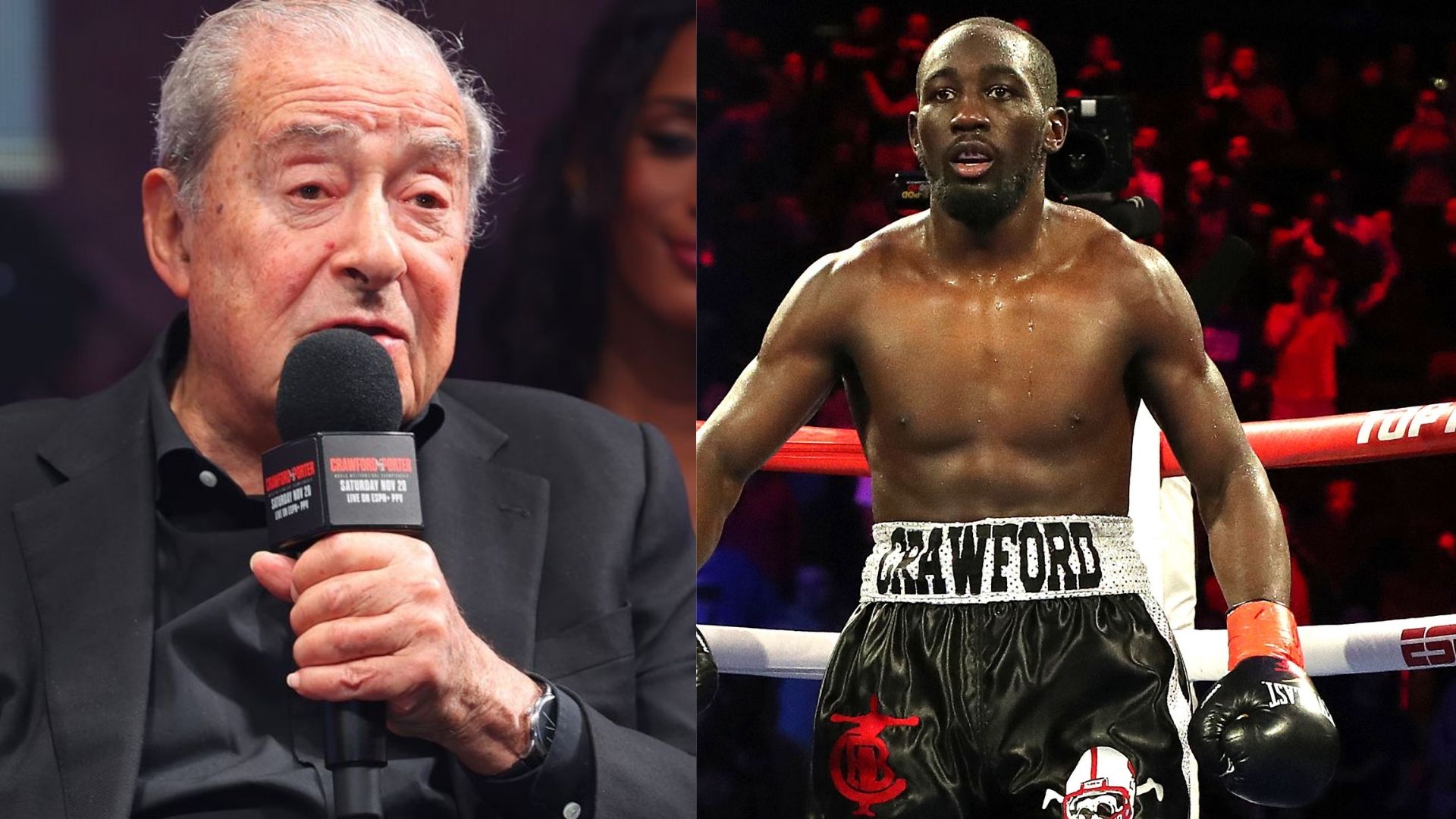 A few days ago welterweight champion Terence Crawford had made some wild allegations and filed a big lawsuit against his former boxing promoter Bob Arum. He claimed that the famed promoter’s “revolting racial bias” prevented him from landing big fights and earning tens of millions of dollars.

Not only did Crawford make some vicious allegations but he has also sued Top Rank for almost $10million. Moreover, he has hired top attorney Bryan Freedman to fight for this case. Consequently, this news caused a big buzz on social media as Arum is highly reputed in the boxing world. However, Bob has responded by trashing Bud’s allegations in a recent statement.

“Bud Crawford’s lawsuit against Top Rank is frivolous. His vile accusations of racism are reckless and indefensible. He knows it, and his lawyer knows it. I have spent my entire working life as a champion of Black boxers, Latino boxers, and other boxers of colour. I have no doubt the Court will see Crawford’s case for the malicious extortion attempt that it is.”

Both Crawford and Arum have made their points in public. However, it is unclear who is correct in this entire situation. One thing is for sure that there is a lot to come from this story and it will be interesting to see how things play out from hereon.

How did the relationship between Terence Crawford and Bob Arum turn sour?

Last year in November after defeating Shawn Porter via TKO, Terence Crawford publicly announced during the post-fight press conference that he is parting ways with the Top Rank promotions. Surprisingly, Bud did this in front of his promoter Bob Arum. He declared that he won’t re-sign with Top Rank. 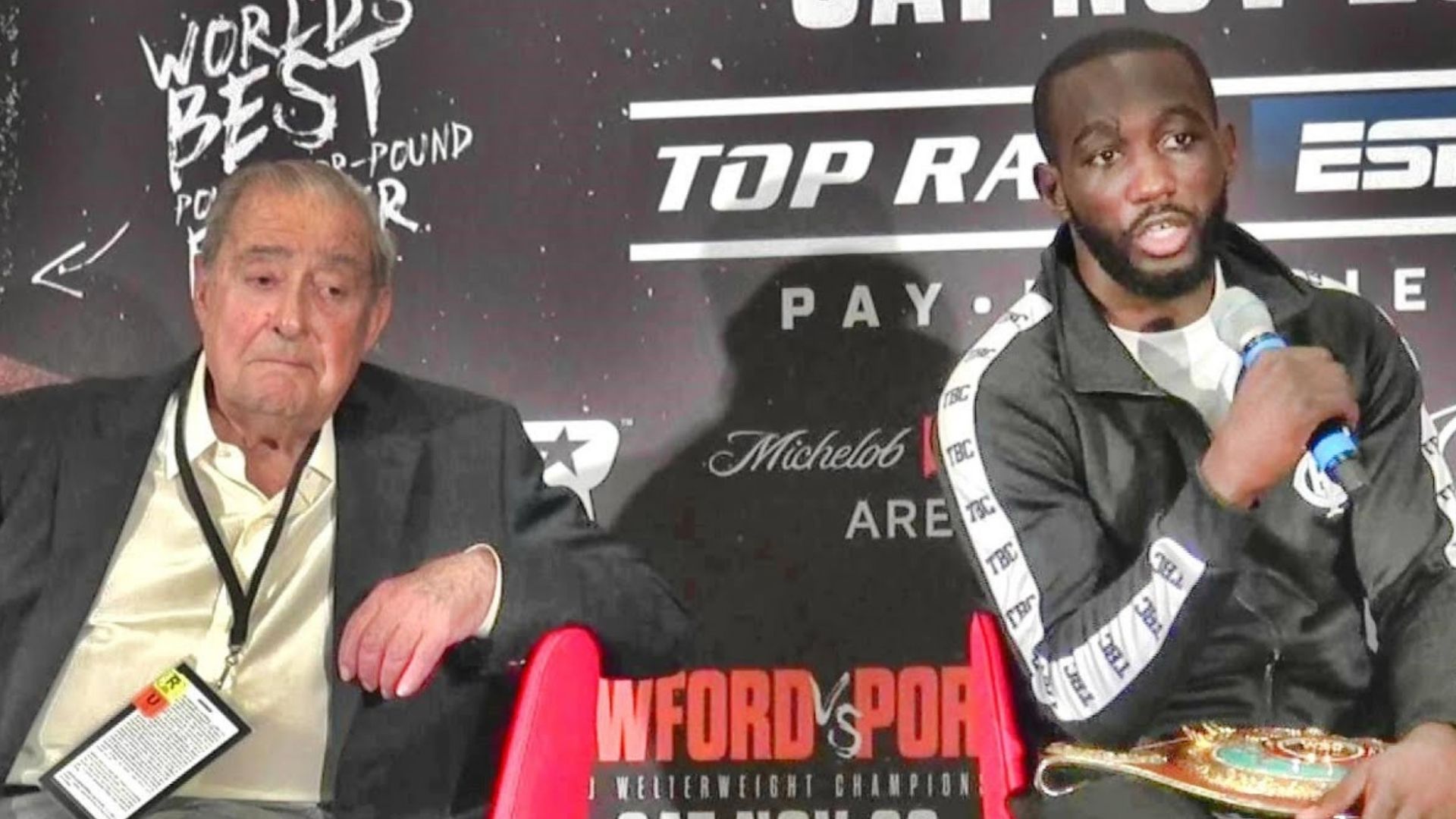 Crawford stated that his main reason for the departure with Top Rank was Bob Arum not being able to book a fight with Errol Spence Jr. However, one could claim that their relationship was already broken as Crawford was unhappy with the money he was making and Arum was disappointed with Crawford not pulling big PPV numbers. Bob Arum had disclosed in an interview that Terence Crawford had lost them money on every fight.

“So we’ve put him in the best fights we can, unfortunately, we’ve lost money on every fight that he’s done, and he keeps insisting I’m the best, I should get paid like the best, said Bob Arum.“

Terence and Bob have both had underlying problems with each other for a long time now and Crawford’s lawsuit has turned this into an ugly dispute. With Crawford leaving Top Rank comment below which promoter do you think should sign the welterweight champion?