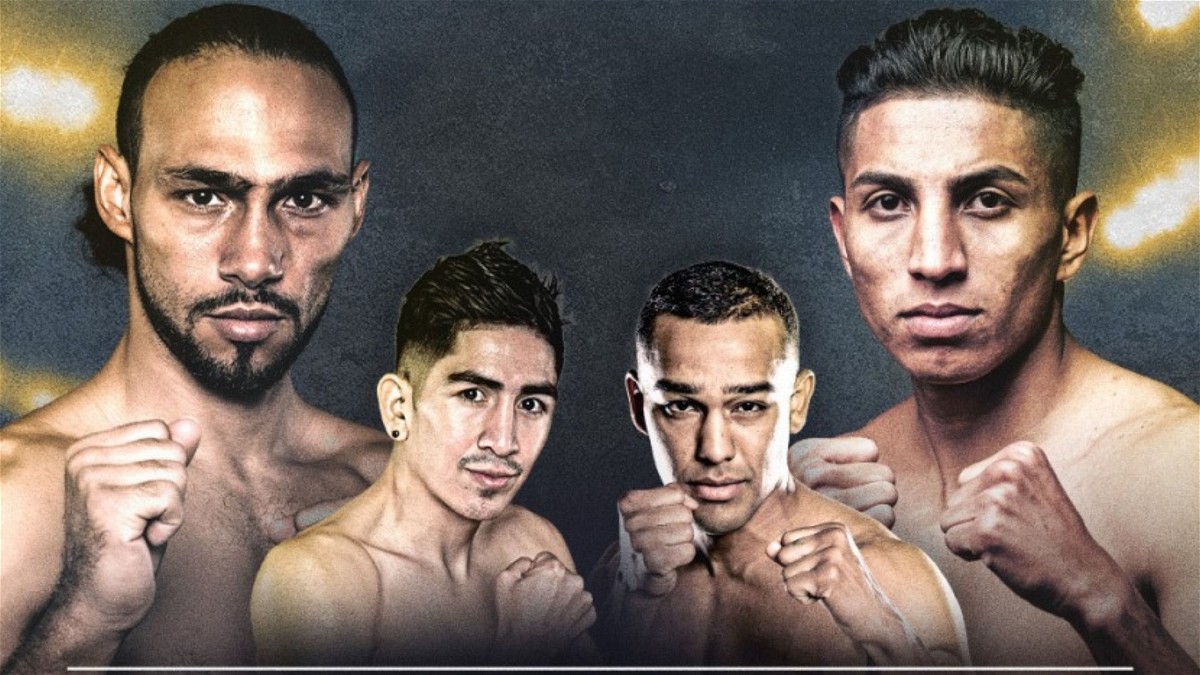 After losing the WBA welterweight belt to Manny Pacquiao in the year 2019 via a split decision Keith Thurman is finally returning to the ring on February fifth against Mario Barrios. The fight is crucial for Thurman as a win might lead to a title shot for him in near future. The fight is scheduled at Michelob ULTRA Arena in Mandalay Bay Resort and Casino,  Las Vegas. 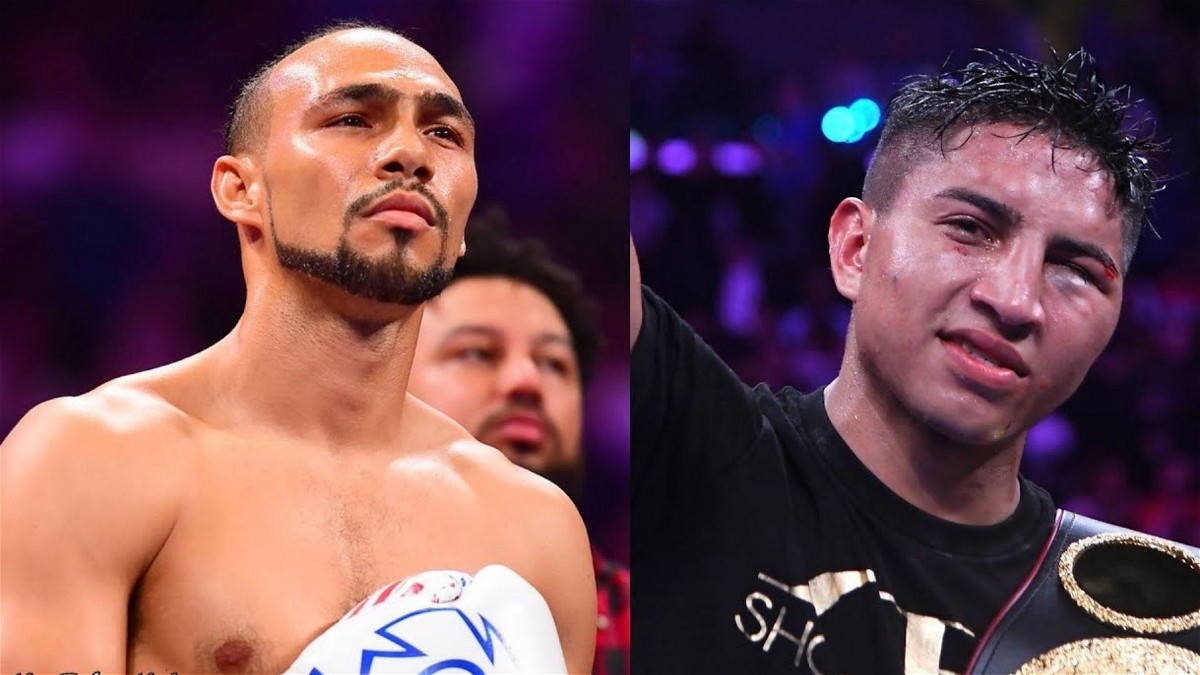 Apart from the main event, the undercard has several other exciting fights as listed below:

Originally, Abel Ramos was scheduled to fight Josesito Lopez. Nevertheless, he pulled out of the fight amid an injury. Thus, Lucas Santamaria would be taking his place to face Ramos. It certainly is an exciting card and one that can keep the boxing fans’ eyes on the screen the whole time. Well, Here is how one can watch Keith Thurman vs Mario Barrios.

Also Read Keith Thurman Vs. Mario Barrios: Height, Reach, And Record Comparison Between Both The Boxers

Where and when to stream Keith Thurman vs Mario Barrios: 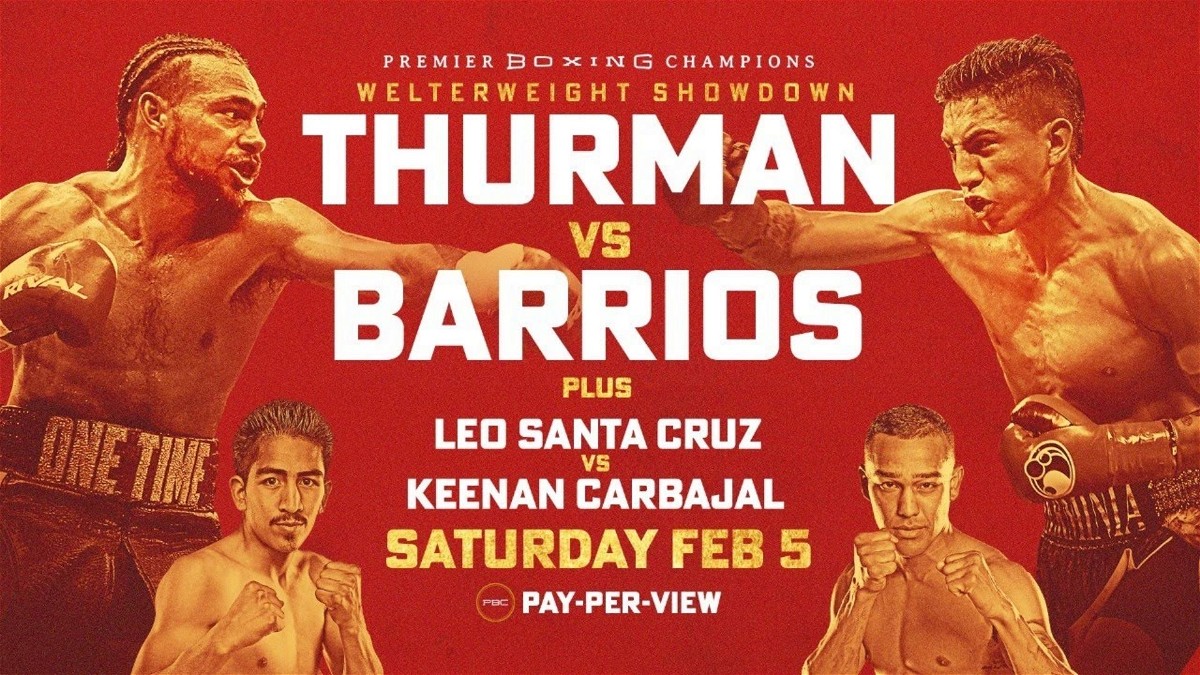 You can stream Keith Thurman vs Mario Barrios online on Fite TV. The price for the PPV is $74.99+ taxes. You can purchase a PPV here.

To watch the fight live at Michelob ULTRA Arena in Mandalay Bay Resort and Casino, Las Vegas. Fight fans can buy the tickets by clicking here.

Keith Thurman vs Mario Barrios date and time in the US:

Boxing fans in the states can enjoy the fight at 9 PM EST, February 5 on Saturday.

Thurman vs Barrios streaming time in the UK:

Fans from England can expect Thurman to walk inside the ring around 2 AM GMT, February 6 on Sunday.

Keith Thurman vs Mario Barrios date and time in Canada:

The main event will start at 9 PM EST, February 5 on Saturday.

What time is Thurman vs Barrios in Australia: