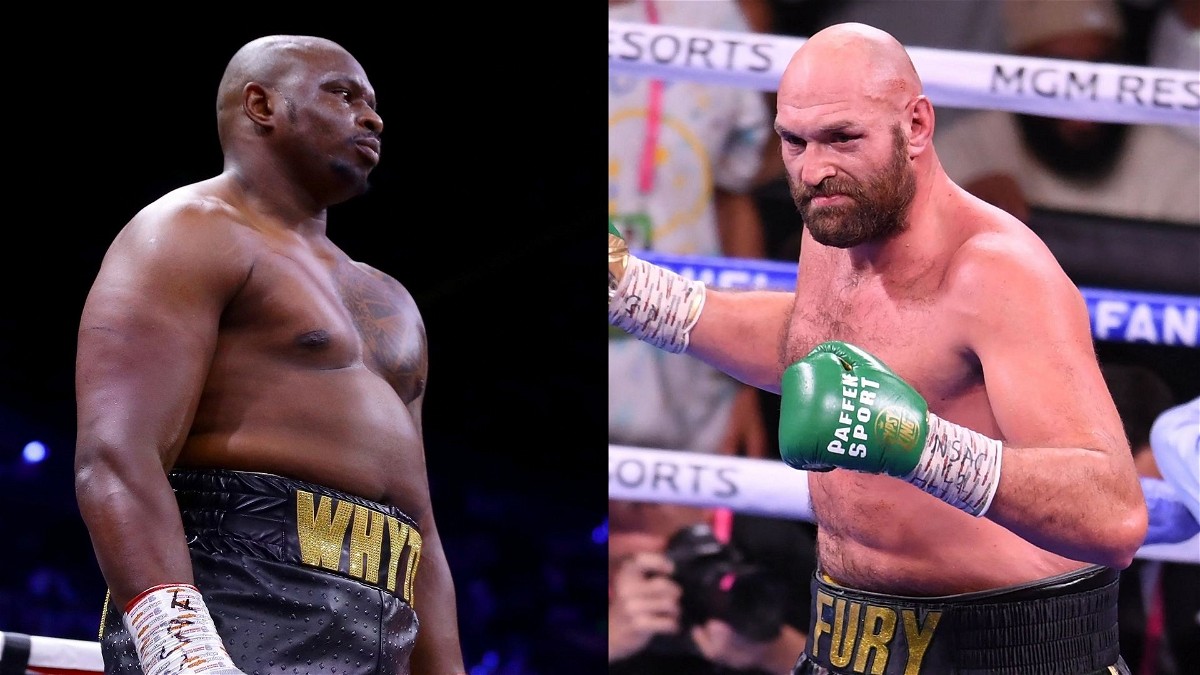 In a disappointment or relief, boxing fans won’t be hearing from Tyson Fury’s selfie camera for the next “eight and a half weeks” as the WBC Heavyweight Champion has decided to go on a “total blackout” of social media. The British boxer is due to fight Dillian Whyte in his second WBC title defense. Whyte is the interim WBC heavyweight champion and is coming off an incredible stoppage win over Russian Alexander Povetkin. Meanwhile, Fury finds fresh blood in the form of a fellow Britisher, after a grueling rivalry with Deontay Wilder.

See you all at the Press Conference ???????? pic.twitter.com/dfkaa4tOqf

“Hi! Tyson Fury here, aka the Gypsy King. I am about to go off social media completely for eight and a half weeks. Gonna go in the training camp to give Dillian Whyte all the respect in the world that he needs.” Fury continues, “I have never underestimated any man in my life. I am gonna give this man all the respect he deserves, coming in as the #1 ranked WBC heavyweight challenger in the world today.”

about to go on total blackout
until after the fight april 23 2022.
there may be update vids but won’t be from me. God bless you. pic.twitter.com/WlfduiMfnY

“Please don’t phone me, call me, email me, text me, or try to contact me in any single way. Because I am out of bounds until May. Fantastic time, I will see you all at the press conference, and I will be training away. Please appreciate my privacy and space. Until the press-conference guys, I shall see you all soon. Peace out.”

Why did Tyson Fury quit social media before the Dillian Whyte fight?

Tyson Fury was using the platform in a constant attempt to lure Dillian Whyte into a war of words. Needless to say, all the talking that’s left will now be done at the press conference. Fury vs Whyte goes down on April 23 inside Wembley stadium in London, England.

It won’t be wrong to say that Tyson Fury quitting social media has a lot to do with Dillian Whyte’s no-show to his trash-talk. Fury has done almost everything to force an answer from Dillian Whyte. However, the interim WBC heavyweight has not spoken a word. He was silent during the purse bids dispute, and date changes and remains silent despite recent claims from Tyson Fury on social media. Earlier, Fury had claimed that Whyte is demanding extra payment to attend the press conference.

With a lot of mess already around the match-up, Tyson Fury doing what he has been doing for the past two months makes absolutely no sense, and Fury, who has had to deal with Deontay Wilder, who by the way refused to even utter a single word in the press conference ahead of the trilogy fight, understands this is a good marketing move. How? by not being on social media at all, we find ourselves waiting for the press conference for some fresh content.