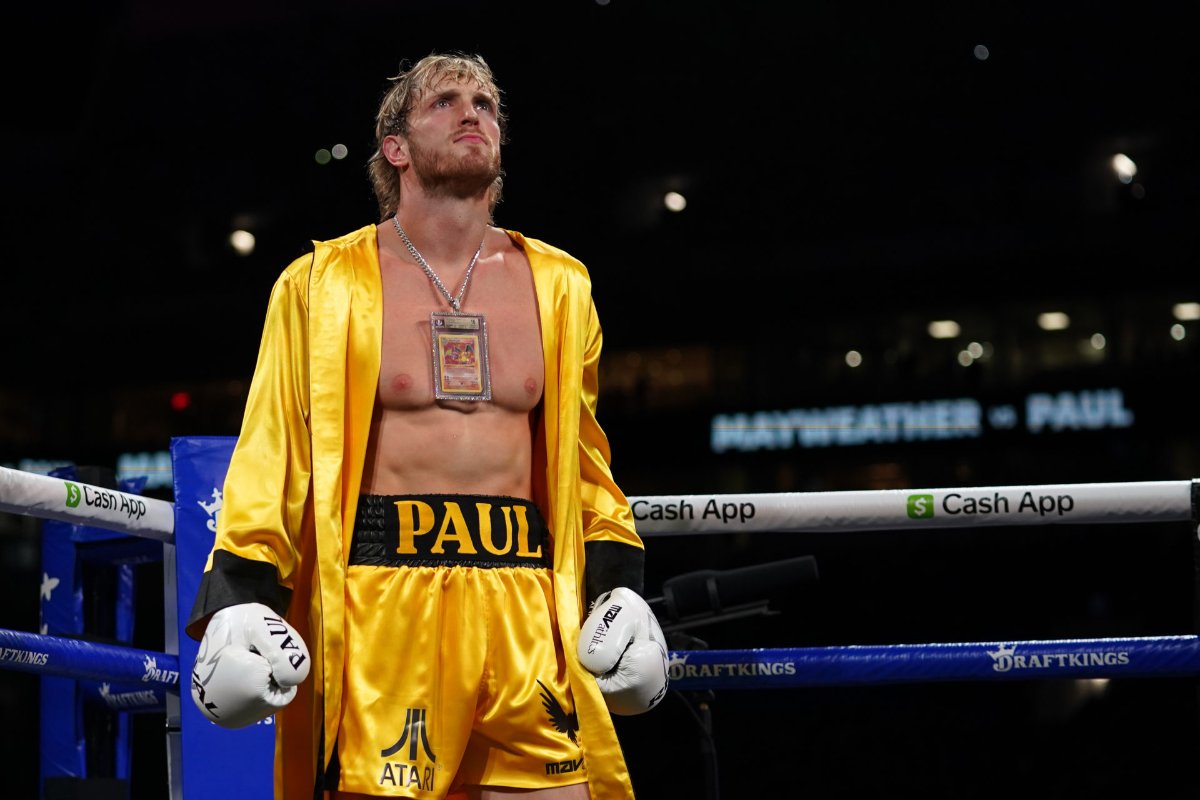 Jake Paul and Logan Paul have made a huge impact on the world of boxing in 2021. While Logan Paul fought arguably the greatest boxer of this generation in Floyd Mayweather Jake Paul knocked out former MMA world champion Ben Askren.

Moreover, Jake Paul takes on the former UFC welterweight champion in his next fight. It is needless to say that the Paul brothers. bring a lot of eyes when they fight who are interested to see how far the Paul brothers can go in the sports of boxing.

Well, Jake Paul recently revealed his hit list that had many huge superstars of the combat sports world including Conor McGregor, Canelo Alvarez, Gervonta Davis, Nate Diaz, and the list goes on. Interestingly, at the end of the list, Jake Paul also teased a fight with his brother Logan Paul.

Jake Paul has been very vocal about a potential fight with his brother Logan Paul. He has even said that it could be a huge fight and rightfully so. However, it seems Logan Paul is not too keen on fighting his brother inside the boxing ring at the moment. 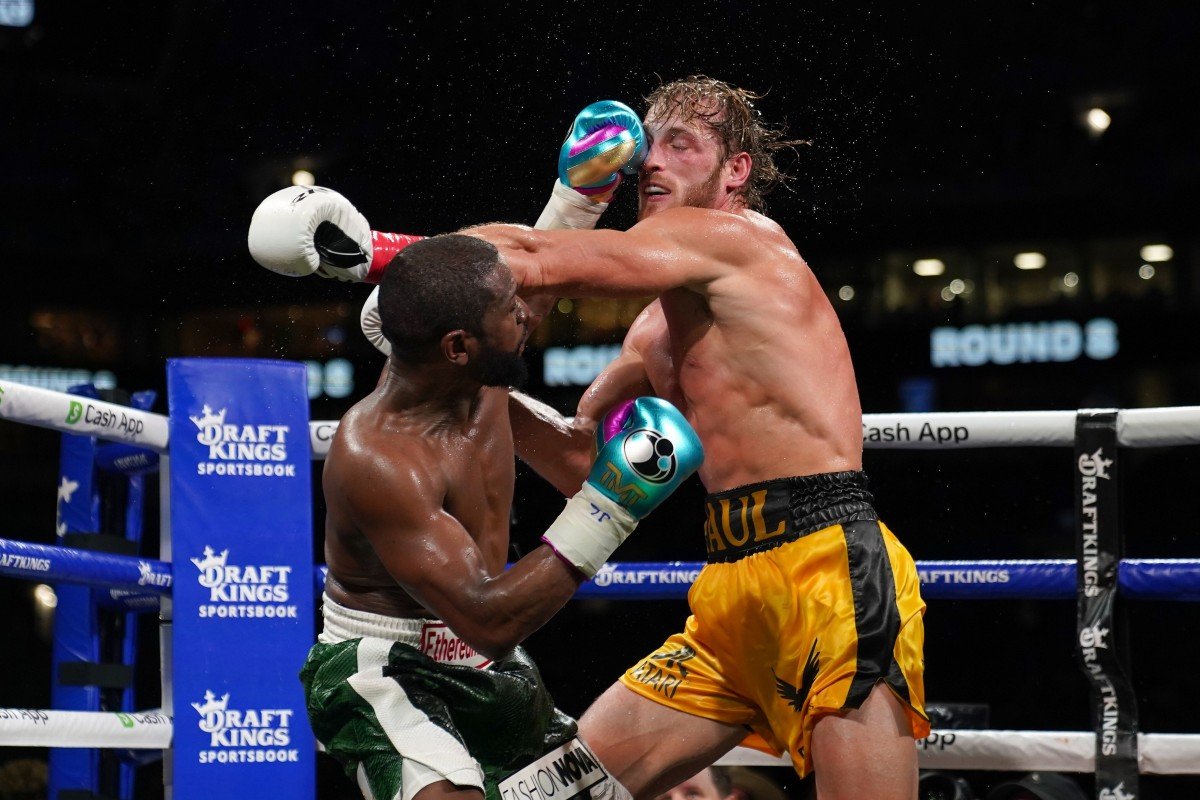 During a recent episode of his Impaulsive podcast, the Maverick addressed Jake Paul’s hit list. When asked about a potential fight with Jake aul, Logan stated:

“I don’t know bro, I am retired from boxing. There is no better boxer on the planet better than me.”

Now, this was a shocking revelation to Logan Paul’s close friend Mike Majlak as well. However, Jake stated that: “No, he has told me that. I mean he has accomplished all there is to accomplish.”

Logan Paul did say before the fight with Floyd Mayweather that if he wins the fight then he will retire from boxing and never give Floyd a rematch. However, it seems like Logan Paul’s retirement comment in his podcast was just a hilarious response to the potential Jake Paul matchup.

At the moment, Logan does not have a fight and he has not called out anyone following the fight against Floyd Mayweather. However, there are certainly some big fights for Logan in the world of boxing including a trilogy with KSI.