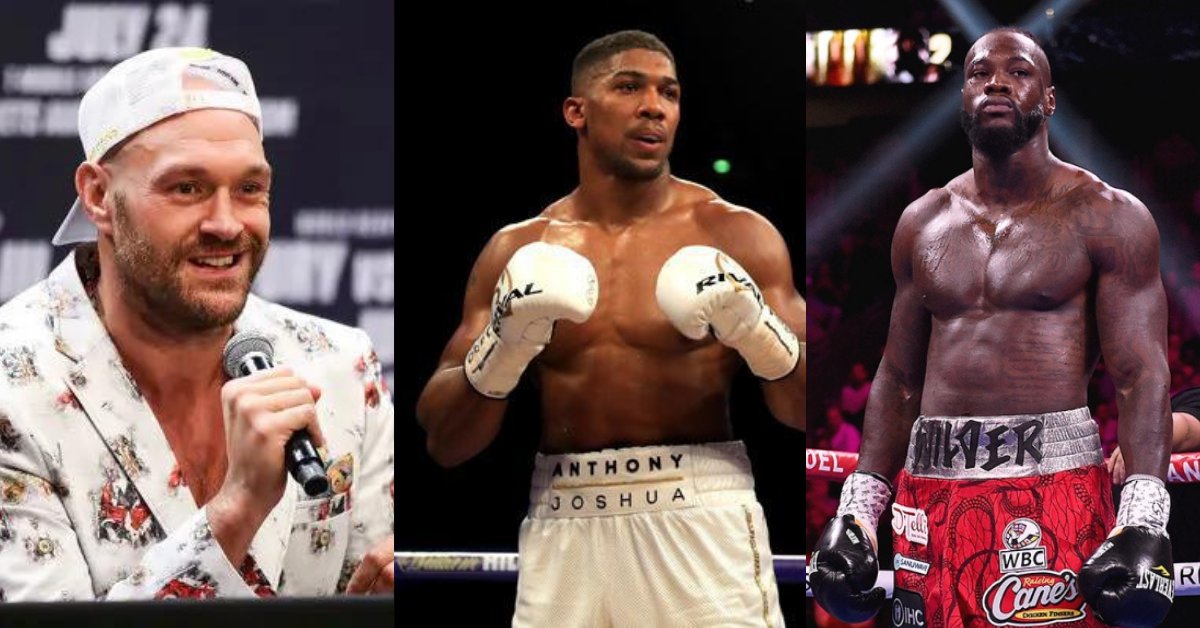 In an interview on the Queensbury Promotions YouTube channel, Fury said: “Deontay Wilder is the second best heavyweight in the world. I believe he knocks Anthony Joshua out and everyone behind me.”

Anthony Joshua holds the WBA IBF, and WBO belt at the heavyweight division. However, according to Fury, Deontay Wilder knocks out Anthony Joshua. Fury claimed that Wilder knocks out every boxer below him, and claimed that he is the second best heavyweight in the world. Deontay Wilder has just one loss in his boxing career, with the first bout against Tyson Fury settling on a draw.

“Everybody else out there, I think he knocks them out because me being a master boxer and people think ‘just go forward on Deontay Wilder now you knock him out’.

Fury displayed sharp boxing in his second bout against Deontay Wilder. He was able to dominate Wilder throughout the seven rounds, and managed to stay away from Wilder’s brutal knockout punches. 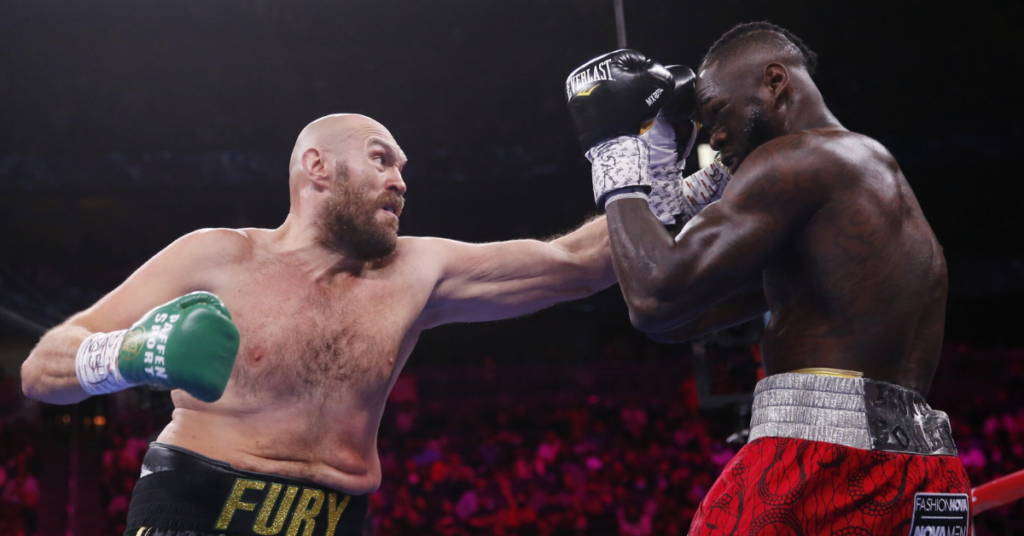 Tyson Fury and Deontay Wilder will once again collide inside the ring in the trilogy bout. Wilder will look to earn back the clout he lost after suffering a TKO defeat at the hands of Tyson Fury back in February.

“Deontay Wilder also landed some big punches on me during the fight. Punches which would have taken a lot of people out.” Fury continues, “With me being heavy and a giant, fully hydrated, fully fit and fully active, I didn’t feel the same as I did in the first fight.”

While Tyson Fury was a better boxer during both the bouts, Wilder managed to knock Fury down twice when they first squared off against each other. Fury managed to stand up to Wilder’s brutal power, and came up with a brilliant game-plan that saw him beat Wilder in the rematch.