Jake Paul believes the way his career is going he can become the next Muhammad Ali. Paul is going to fight Tyron Woodley this Saturday for the second time and seems very confident about winning.

Ahead of the fight in an interview, Paul explained that he has more pressure than Woodley as he has to prove everyone wrong. The YouTube-turned boxer explained that Woodley had already lost and now it has become his habit. ” When you are a loser that becomes a habit,” said Paul about Woodley.

He even believes that he had the opportunity to improve more and become the next Mohmmad Ali and take over the whole world. “ I’m 24 years old… I can become the next Muhammad Ali at the rate this is going,” said Paul. “I am doing something that no one has ever done to the sport” he added further.

Certainly, the no. of fans Jake was able to draw into boxing from his youtube audience is appreciable. While there is a possibility that he might follow up with Ali in terms of PPV sales (which is also a very rare case, since Ali holds the record of highest PPV sales). But, it is far from reality to expect Paul to match Ali‘s greatness in terms of skills.

The Jake Paul impact on the boxing world:

There is no doubt that Paul has successfully come a long way since he first fought AnEsonGib in the year 2020. Soon after, Jake along with his brother Logan took the boxing world by storm and became a huge name in the sport. Logan went on to take on Floyd Mayweather and Jake fought Nate Robinson and Ben Askren.

His undefeated record and trash-talking got him all the attention he needed to sell his PPVs and make huge revenues. Paul knew exactly what the audience of the sport needed. So, he did what he had to do in order to bring his YouTube audience to boxing. 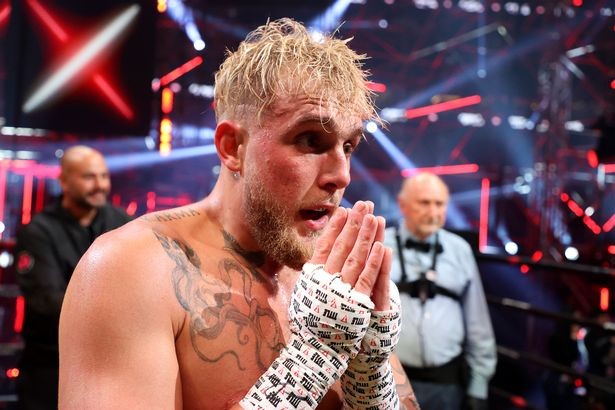 The 24-year-old didn’t miss any opportunity to create publicity for himself. Paul was observed going against every celebrity and sports personality to create the online buzz around him. This constant buzz around the fighter helped him to get more attention which directly impacted his presence.