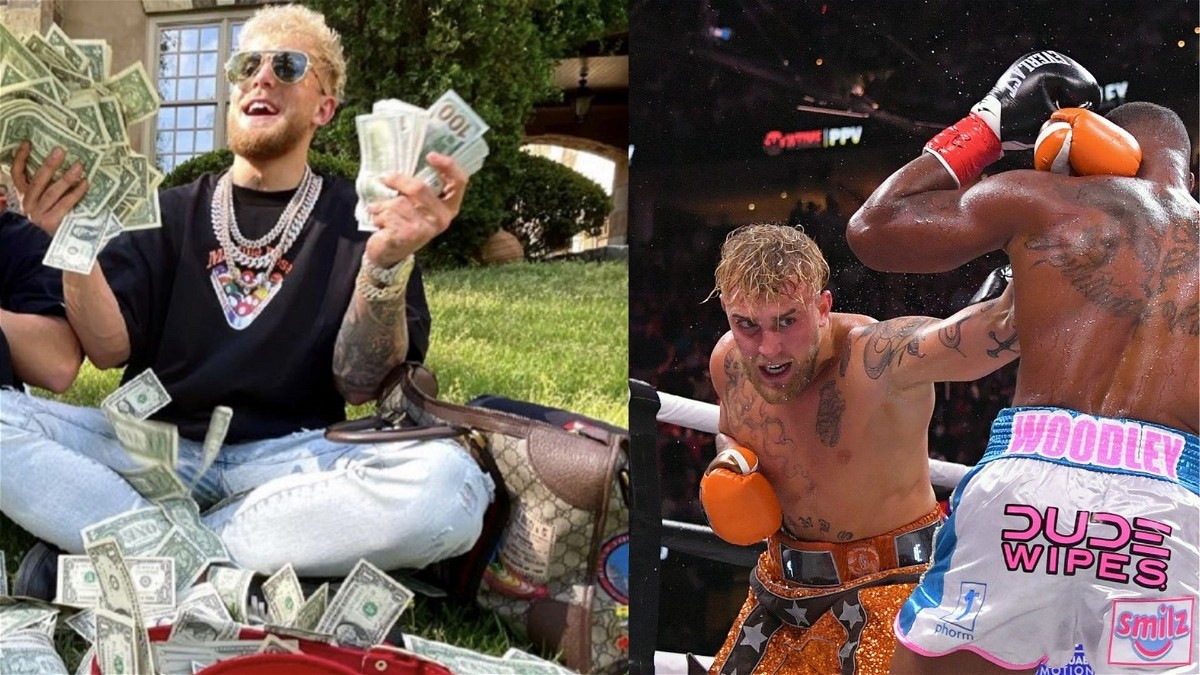 Jake Paul makes his much-anticipated return inside the boxing ring this weekend to take on Tyron Woodley in a rematch at the Amalie Arena in Tampa, Florida. It is needless to say that fight fans will be very excited to watch part two of this heated rivalry because their first bout was highly intense and filled with drama.

However, as we lead up to this fight The Problem Child was initially scheduled to fight Tommy Fury on December 18th. But the British fighter had to pull out from the fight due to an unforeseen medical condition.

Thereafter Woodley accepted the offer to replace Tommy and stepped in to face Jake on short notice. With less than five days left for this rematch, Showtime Sports has released an all-access video of Paul vs Woodley 2 on their channel.

In this video, both Jake and Tyron speak about their preparations for this highly anticipated matchup and take the viewers beyond the ring. The Problem Child who has taken the boxing scene by storm since his debut speaks about how he can earn a handsome sum of money by competing in boxing.

I can make $250 million from this sport. All I got to do is keep winning. I would be an idiot to let this slip through my hands, fumble the bag. And the bags I’m about to get that’s why I’m so f*****g serious about this.

Jake Paul claims that he is building a legitimate boxing career

Before The Problem Child squared off against Tyron Woodley in August this year, many fans and analysts criticized him and said that he is not a real boxer. However, Jake Paul silenced most of his doubters by defeating Tyron Woodley in his last bout. 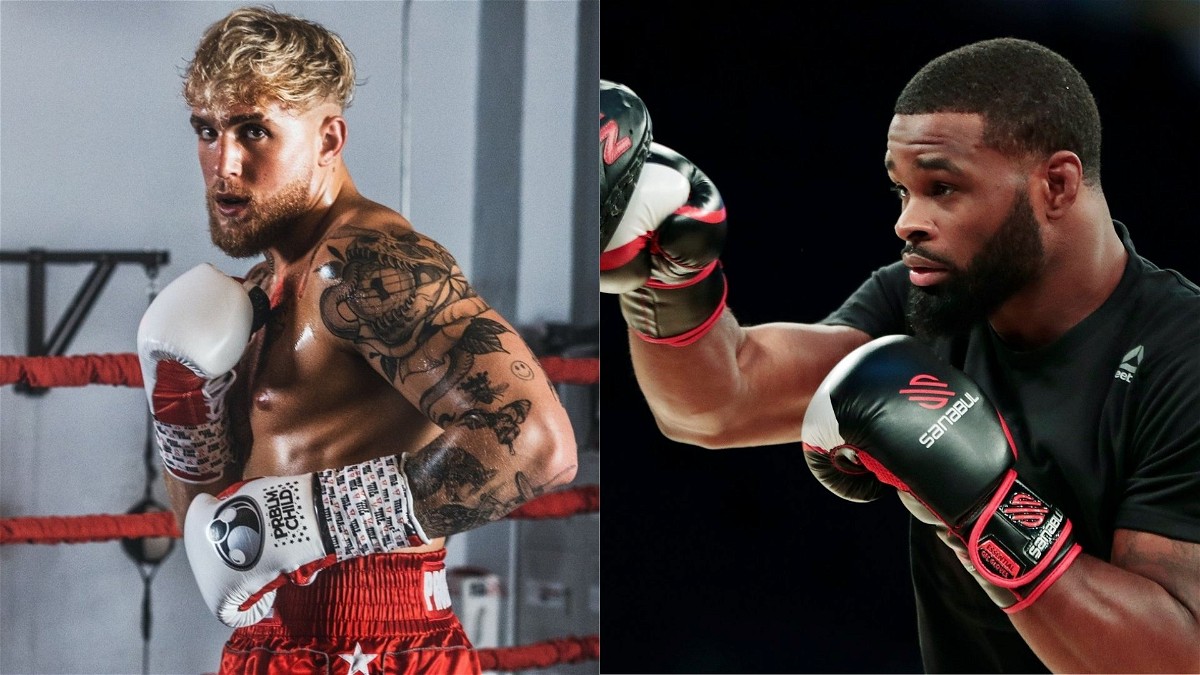 Although some viewers and fans still believe that Jake is not a serious boxer. Ahead of this rematch, Jake Paul speaks in the Showtime video about how he is taking the sport seriously. There’s levels to this shit. With each camp, I’m gonna go up a level. What I’m doing is I’m building a legitimate boxing career right in front of their eyes.

The YouTuber turned boxer concluded by saying that this will be his breakout performance and everyone will see a significant improvement in his game. Hence it will be interesting to see how both fighters turn up as they had a considerable amount of time to work on their flaws from the first bout.