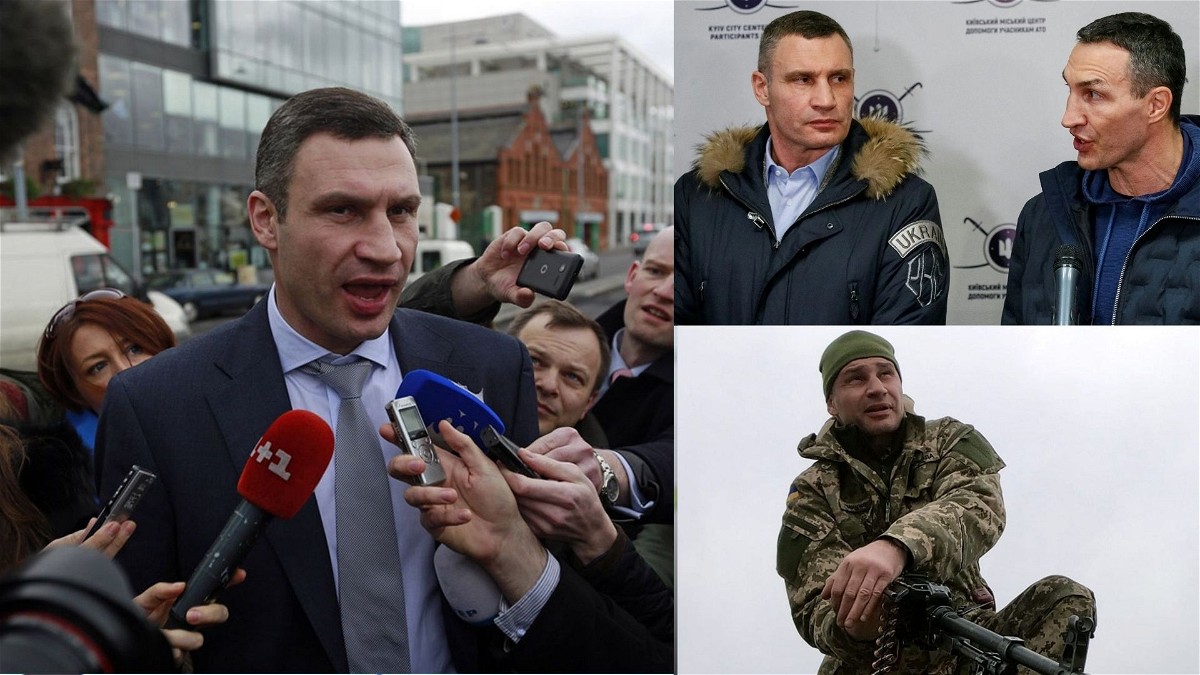 The whole world is watching the terrorizing footage all the way from Ukraine. Needless to say, the Russian aggression is getting critical reactions from the western world. In the meantime, former boxers and hall of Famers Wladimir and Vitali Klitschko have requested their International friends to support them to stop this war.

Both put out a video on Twitter calling out Ukraine’s international friends and partners to stand with Ukraine during the war.

While Wladimir Klitschko was standing alongside his brother, Vitali said: “I am calling to all international partners to observe this tragedy that is happening in Ukraine, and this senseless war which is not going to have any winners but losers. I just want to tell you we must stay united against Russian aggression. Don’t let it happen in Ukraine. Support Ukraine.”

Vitali Klitschko says he doesn’t have another choice but to fight:

On the morning of February 25th, the Russian air force struck the outskirts of the capital city. The fighters who once the whole world was afraid of facing inside a ring, are asking helplessly for international support.

However, they haven’t kneeled down in front of the Russian army, rather Vitali believes that he doesn’t have any other choice but to fight. “I don’t have another choice, I have to do that. I’ll be fighting.” Said Vitali to a local news channel. 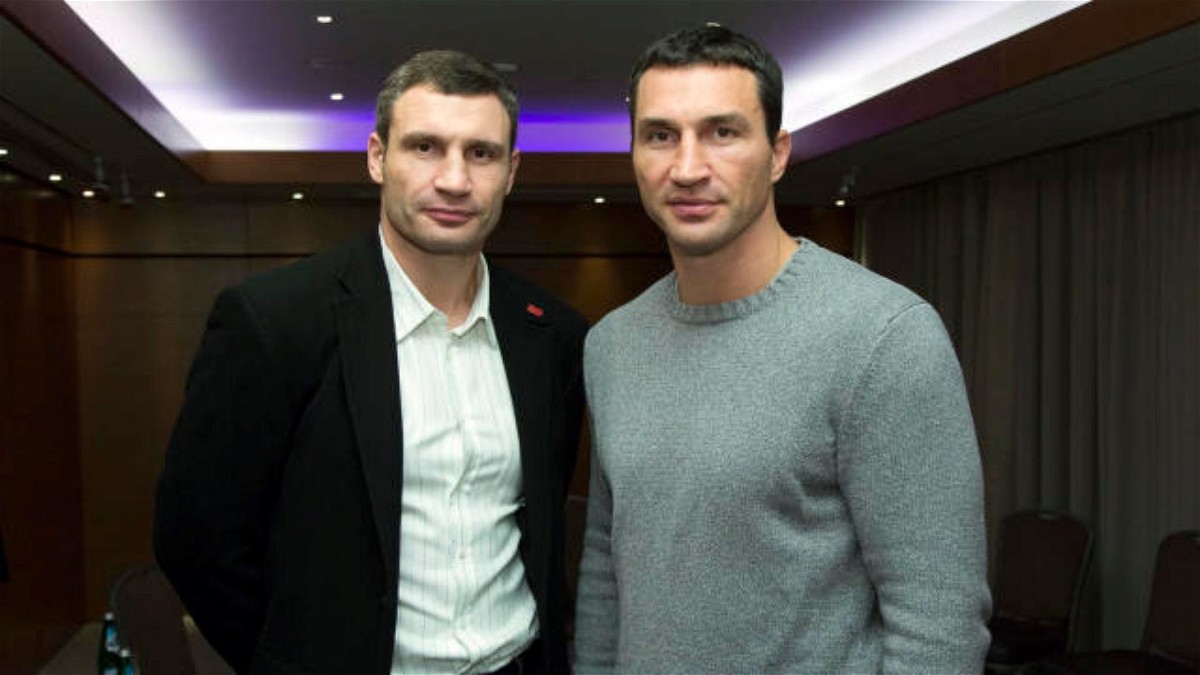 Earlier on Thursday,  Wladimir wrote on his LinkedIn about Russian aggression and said he is ready to defend his country with all his power:

“He(Russian President) makes it clear that he wants to destroy the Ukrainian state and the sovereignty of its people,…Words are followed by missiles and tanks. Destruction and death come upon us. … We will defend ourselves with all our might and fight for freedom and democracy.”

While the country is going through an unfortunate war, stars like the Klitschko brothers standing with the country is certainly boosting the citizens’ morale. It is also to be informed that current heavyweight champion Oleksandr Usyk has also returned to his Country amid war. Many believed that he fled the country. But, proving everyone wrong the fighter put a statement saying he was previously abroad for work. But, now has returned to his homeland Ukraine.