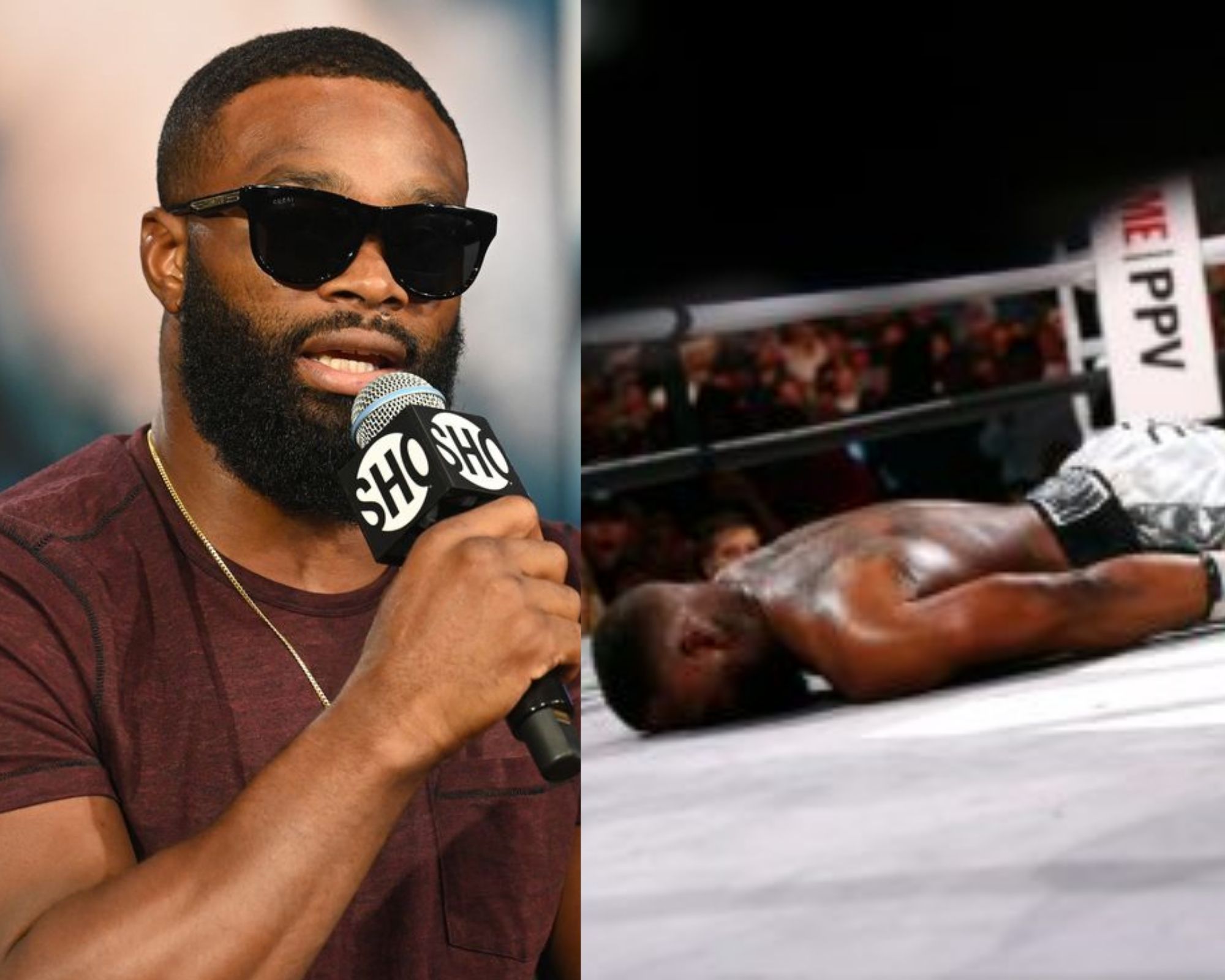 Tyron Woodley is highly disappointed in himself for dropping the hands in that round and giving Jake Paul a clear chance to land the KO.

Woodley and Paul went against each other for the second time this year. The Showtime PPV main event took place inside the Amalie Arena in Tampa, Florida on December 18.  While the first fight ended in a controversial decision, in the second fight Paul didn’t let the fight go to the judges as he knocked out Woodley in the sixth round.

In the post-fight press conference, Woodley described how he felt and what was going through his mind after rewatching the fight.  The former UFC Welterweight Champion said that he was ready for the fight. He even was in great shape,  better than his opponent Jake.

But, it took him one mistake to lose all that. The fighter was upset about the fact that he knew Paul was initiating a big blow. But still, he dropped the guard and got knocked out. ” Why the f*** did I drop my hands?…. I knew he was coming, I was ready to block…I don’t why I dropped my hands,” said Woodley.

According to Woodley, he did a great job defending many shots. He was even extending his punches and moving his body nicely.  Woodley revealed that he worked very hard to make his defense better as he knew Paul has the ability to knock his opponents out. ” At some point, you’re gonna have to put a little respect on Jake’s name, I never disrespected him as a power puncher,” said Woodley.

Is this the end of Tyron Woodley’s boxing career?

Before turning into boxing, Woodley was the former Welterweight UFC champion with four successful title defenses. But after he lost the belt from Kamaru Usman in 2019, Woodley‘s MMA career started to decline. 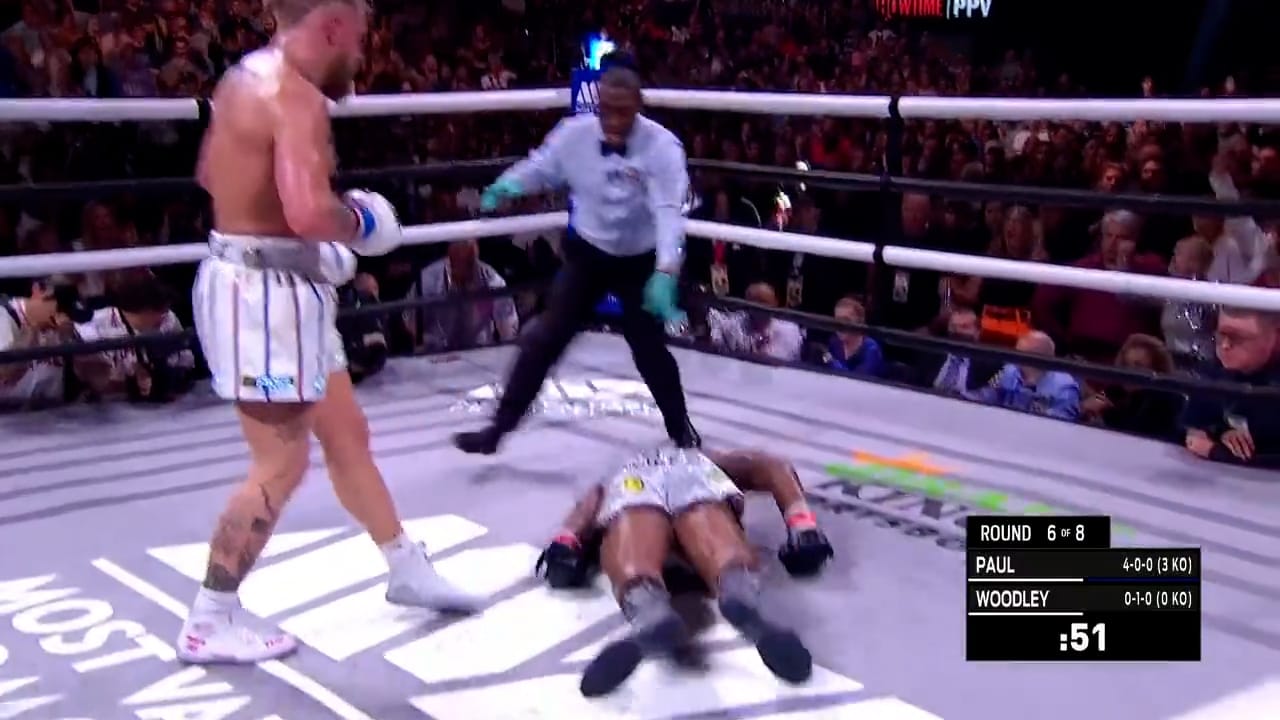 The 39-year-old went on to lose three consecutive fights and it seemed like it was over for the American. It was then he got a chance to fight Paul in a boxing match earlier this year.

Paul won the fight via decision and Woodley felt the humiliation of losing to a YouTuber. But this time he blew off the second chance to prove himself and ended up getting knocked out. It’s hard to imagine him getting the next fight anytime soon.