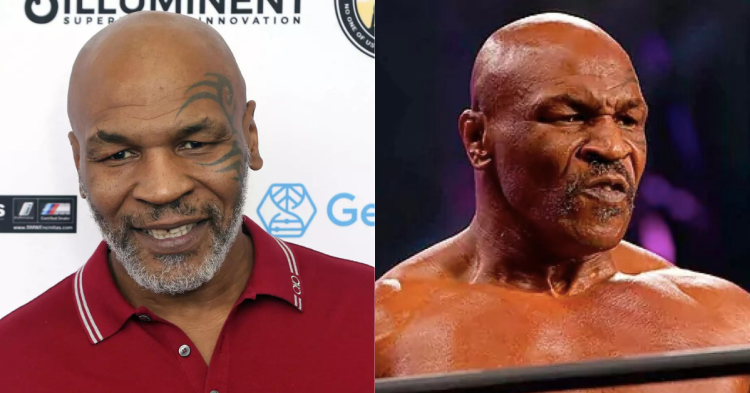 Mike Tyson has been accused of sexually assaulting a woman in the early 1990s. (Credits: Twitter)

Legendary boxer and former heavyweight champion Mike Tyson has been accused of sexually assaulting a woman in the early 1990s. According to sources, the incident occurred outside an Albany nightclub after Tyson allegedly allured her into his limousine. Reportedly, the nightclub was a popular Central Avenue venue and one of Tyson’s favorite stops in the Capital Region.

As such, the accusations were outlined in a lawsuit filed earlier this month under the newly passed New York’s Adult Survivors Act. The law is said to allow for the creation of a “lookback period” for sexual assault and abuse victims over 18 years to pursue time-barred claims in court.

In an affidavit, the victim said the following.“I met Mike Tyson in the early 1990s at a dance club called Septembers. My friend and I were hanging out with him and his limousine driver. Tyson told us about a party and asked us to join him. My friend was going to drop off her car and Tyson said he would pick her up in the limousine.”

Currently, the victim is said to be seeking $5 million in damages for the incident. Moreover, the victim’s attorney has filed an affirmation to protect her identity due to fears that she may be publicly scrutinized.

Notably, this is not the first time that Tyson has been accused of sexual assault. Previously, in February 1992, Tyson was found guilty in Indianapolis. Thus, he was sentenced to 10 years in jail, but the last four were later suspended. Eventually, he was released in March 1995 but has always maintained his innocence on the matter.

Previously, Tyson has claimed that he was arrested 40 times by the time he was 12 years old. In a podcast with Logan Paul, Tyson revealed that he would frequently end up in jail and his mother would have to bail him out. Additionally, Tyson has admitted to crimes like burglaries, pick-pocketing, and chain-snatching.

As a youth, “Iron Mike” has also done time in New York’s infamous juvenile prison “Tryon School for Boys.” Other notorious acts of the boxer include biting off Evander Holyfield’s ear, admitting to cocaine addiction, punching a man on an airplane, and most notably, ramming a Ferrari through the glass. According to Tyson, it remains one of his most ‘favorite’ arrests ever.

With a long-standing history and record of criminal activities along with a knack for getting into trouble, the case may have a lasting impact on Mike’s legacy. Although we are yet to see a response from Tyson and his legal team, the matter is expected to draw out for some time.

Do you think Mike Tyson is guilty? What are your thoughts on the victim’s statement? What is your take on Mike’s criminal record? Leave your thoughts in the comments below.