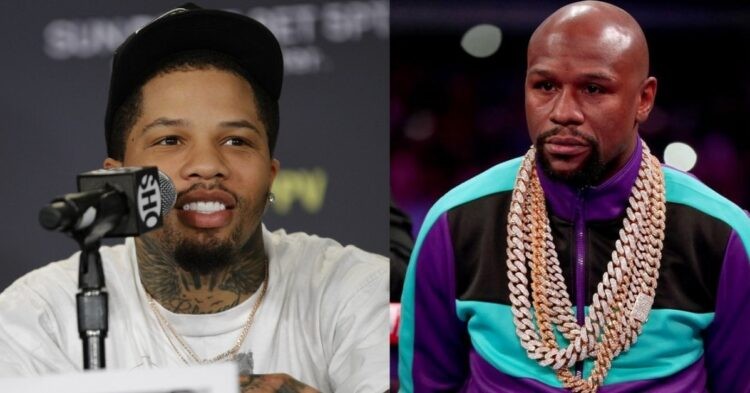 Gervonta Davis will step inside the ring this weekend to take on Rolando Romero in a twelve round bout at the Barclays Center in Brooklyn, New York. Five-time world champion Tank’s WBA lightweight title will be on the line in this fight against Romero who is the current number one contender.

Rolando was initially slated to fight for the title back in December last year. However, he had to pull out of the fight due to some accusations. Thereafter, Issac Cruz stepped up and replaced Romero to fight Davis. Gervonta successfully defended his belt against Cruz as he dominated the bout and won the fight via unanimous decision.

Now that this fight is rescheduled and we are just a few days away from this matchup, it would be interesting to see who manages to maintain their undefeated streak. As we inch closer to this matchup, there were rumours surrounding Gervonta leaving Mayweather promotions.

Owing to the fact that the 26-year old’s contract with Mayweather promotions will get over after his bout against Romero. Subsequently, there has been no news regarding his contract extension.

Therefore in a recent podcast, interviewer Brian Custer asked Tank about whether he is parting ways with Floyd’s promotion. Davis responded to this question by confirming his free agency.

Ahead of his matchup against bitter rival Rolando Romero, Gervonta Davis has set his sights on a bigger goal for his next fights. He intends to get past Romero and set up a clash against Devin Haney if he manages to beat George Kambosos Jr in their undisputed lightweight title fight. 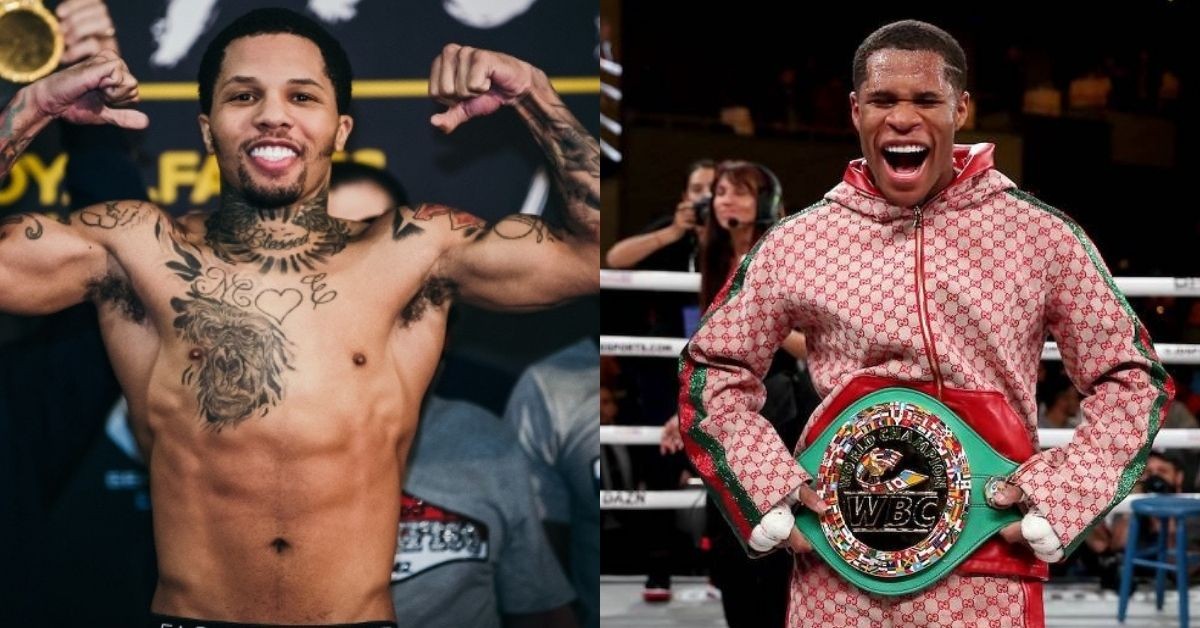 With Tank becoming a free agent after his fight next week, he wants to fight for the undisputed title. Consequently, it would be interesting to watch Gervonta choose his next promotion as there would be several top promoters waiting for an opportunity to grab him.

However, he needs to defeat his opponent in hand, Rolando Romero, before thinking about free agency and aiming for the undisputed throne. Do let us know in the comments section who you think will emerge victorious in this lightweight title fight.