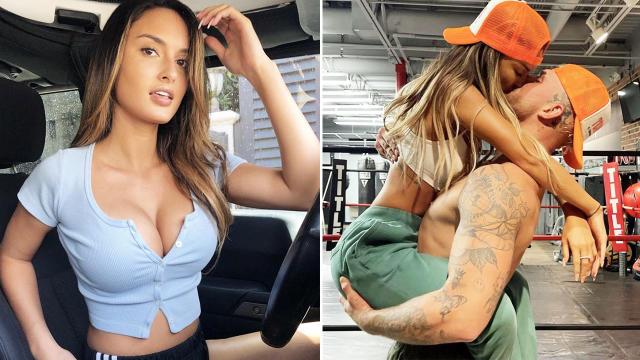 Jake Paul will take on Tyron Woodley in the main event of the next Showtime pay per view on 29th August. As a result, fans are highly excited because this is one of the biggest boxing events of the year. There is no doubt that the Problem Child will face the toughest challenge in his boxing career when he steps in the ring to face the former UFC welterweight champion.

As we lead closer to the fight, Jake Paul went as a guest on his brother Logan Paul’s podcast called the impaulsive. During this episode, the Youtuber turned pro boxer speaks about his fight against Woodley and also discussed several other aspects of his life. In one of the segments in this podcast, Jake Paul made a huge revelation regarding his future with his girlfriend Julia Rose.

“I got her a promise ring. You know we’re taking things 10 times more serious. This is the best we’ve ever felt in our relationship.” Later Jake also shed some light on what the promise was to Julia. “Just a promise to commit forever to our relationship. I wanna have a family with her.”

Jake Paul believes that having a family and kids is the right thing for him during this juncture of his life. I found my f*****g soulmate and I need to lock her down. She’s Julia Rose bro. Everyone wants to get with her. I’m putting a f*****g whole house on her.

When did Jake Paul and Julia Rose get back together?

Jake Paul and Julia Rose fell in love during the shooting of These Days which was released last year. Consequently, the two started dating for several months before breaking up due to some problems in their relationship. 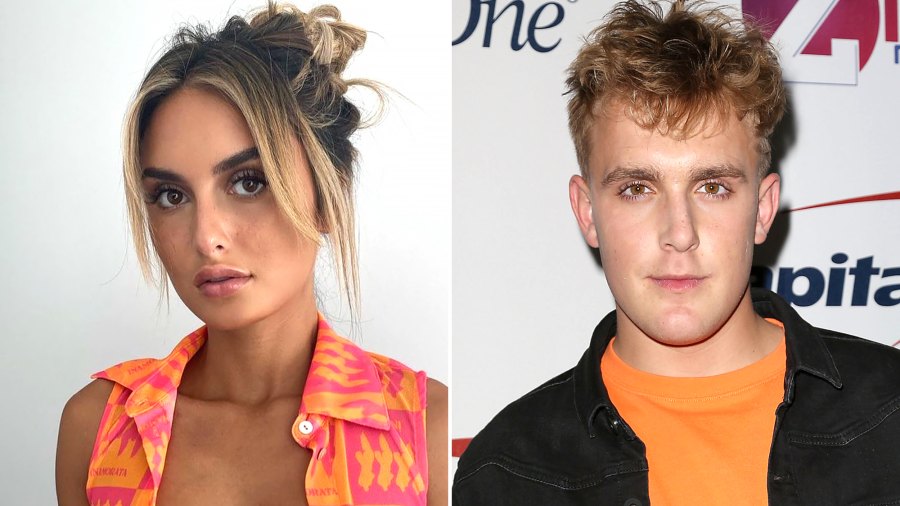 However, the Problem child and Julia solved their problems and got back to good terms. A few months later Jake announced that he is dating Julia Rose again in an interview. He revealed this news after the press conference for his fight against Tyron Woodley in July.  Therefore the pair looks very serious and have big plans as Jake mentioned above.

Comment below if you think whether Jake Paul and Julia Rose will get married after Jake’s fight against Woodley?