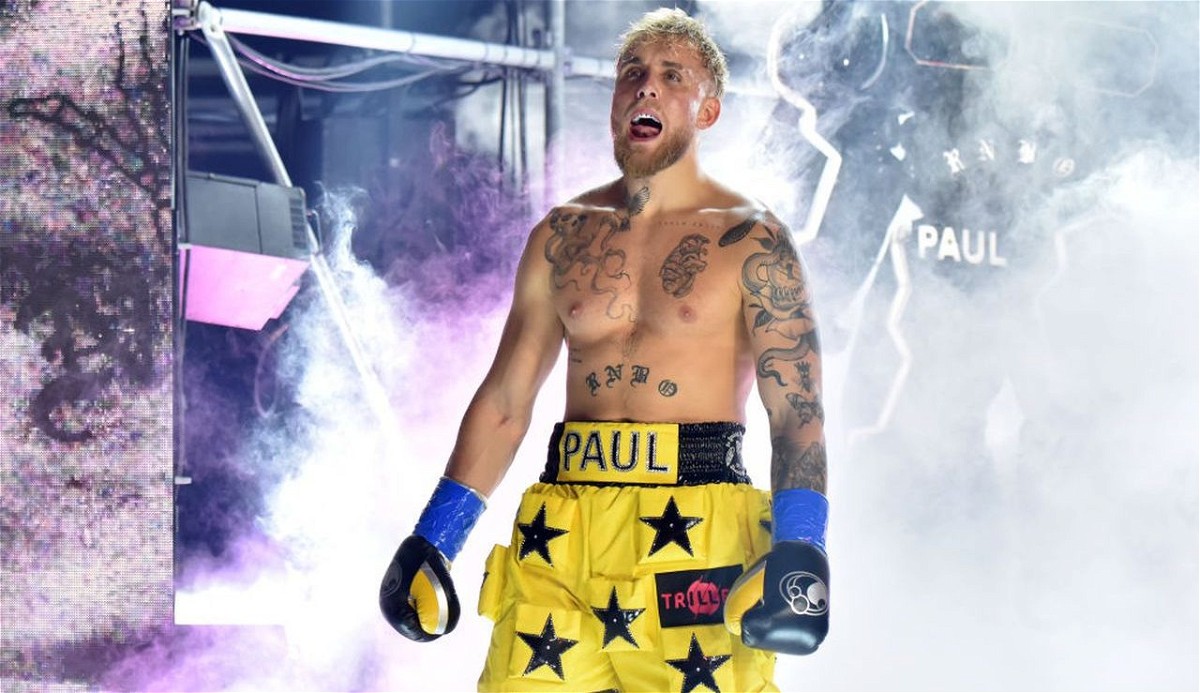 Going into the fight against Tyron Woodley there were a lot of questions surrounding Jake Paul. Can Jake Paul take a punch from a real fighter? Does he have the cardio to go the distance? Can he fight through the adversities inside the boxing ring?

Well, all those questions were answered in the fight. Though Tyron Woodley had Jake Paul hurt in the fight he could not finish The Problem Child. And credit has to be given to Jake Paul for overcoming the adversities during the fight against a very tough opponent in Tyron Woodley.

A lot of fans don’t like Jake and want to see him get KOed inside the boxing ring. But it can not be denied that he is one of the most talked-about stars in the world of combat sports right now. And if he keeps winning then he has the potential to achieve some huge milestones.

So what’s next for The Problem Child? Will he fight Tyron Woodley again in a rematch as he told he would during the in-ring interview? Or will he look for fresh matchups? 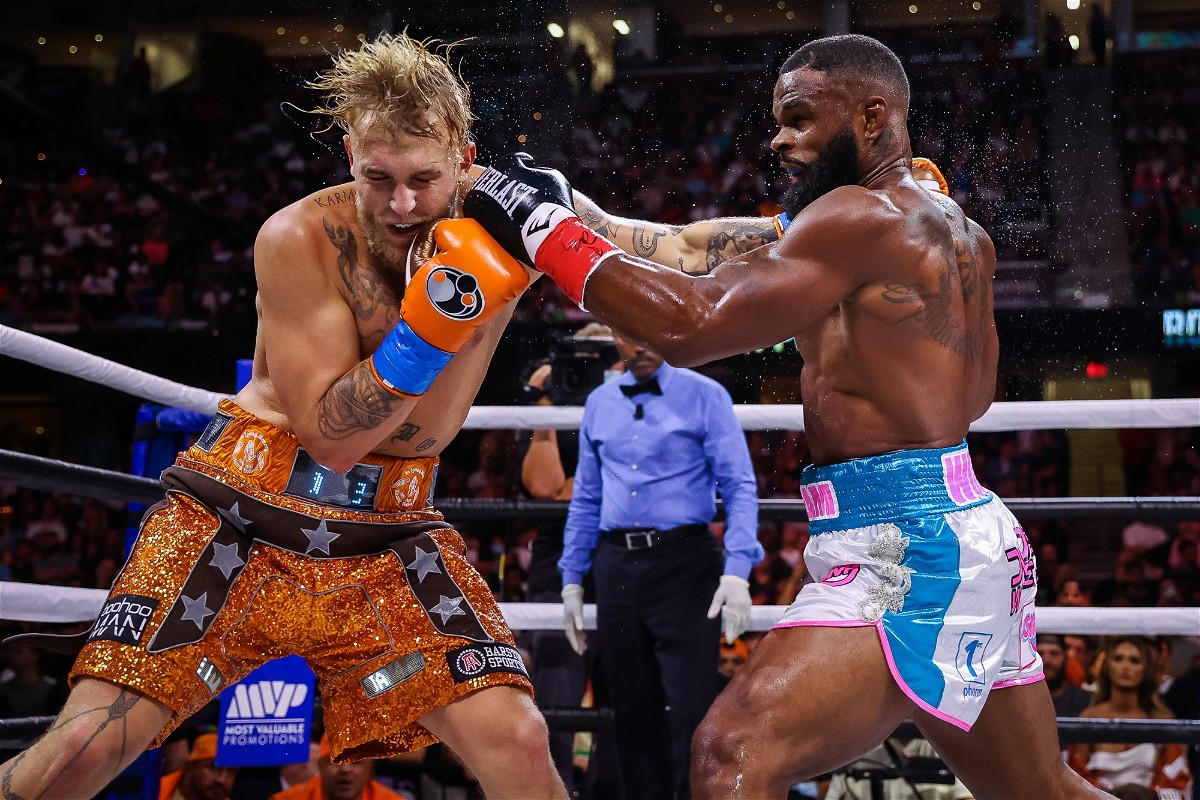 Well, it seems the Problem Child has his eyes set on Tyson Fury’s brother Tommy Fury for his next fight. Jake appeared on the Full Send Podcast and talked about his next fight. He stated:

“I want to fight a real boxer. Tommy Fury is Probably at the top of that list. He’s skilled, he’s undefeated. He’s a real boxer and he has like 4 million followers on Instagram, which is good, like good engagement. He has the fans from like his relationship that he like fell in love on a show or some s**t like that,”

The fight with Tommy Fury does make sense for Jake Paul. Both have been trading verbal jabs on social media for quite a while now. Fury is a unbeaten boxer who has looked good in his last few fights even if he did not get the finish.

And after the win over Tyron Woodley, Jake Paul almost got into a brawl with Tommy Fury and his team. So it is going to be a huge matchup.

Tommy Fury has already agreed to fight Jake Paul next. So it seems it’s the Problem Child who needs to make a decision about his next opponent.